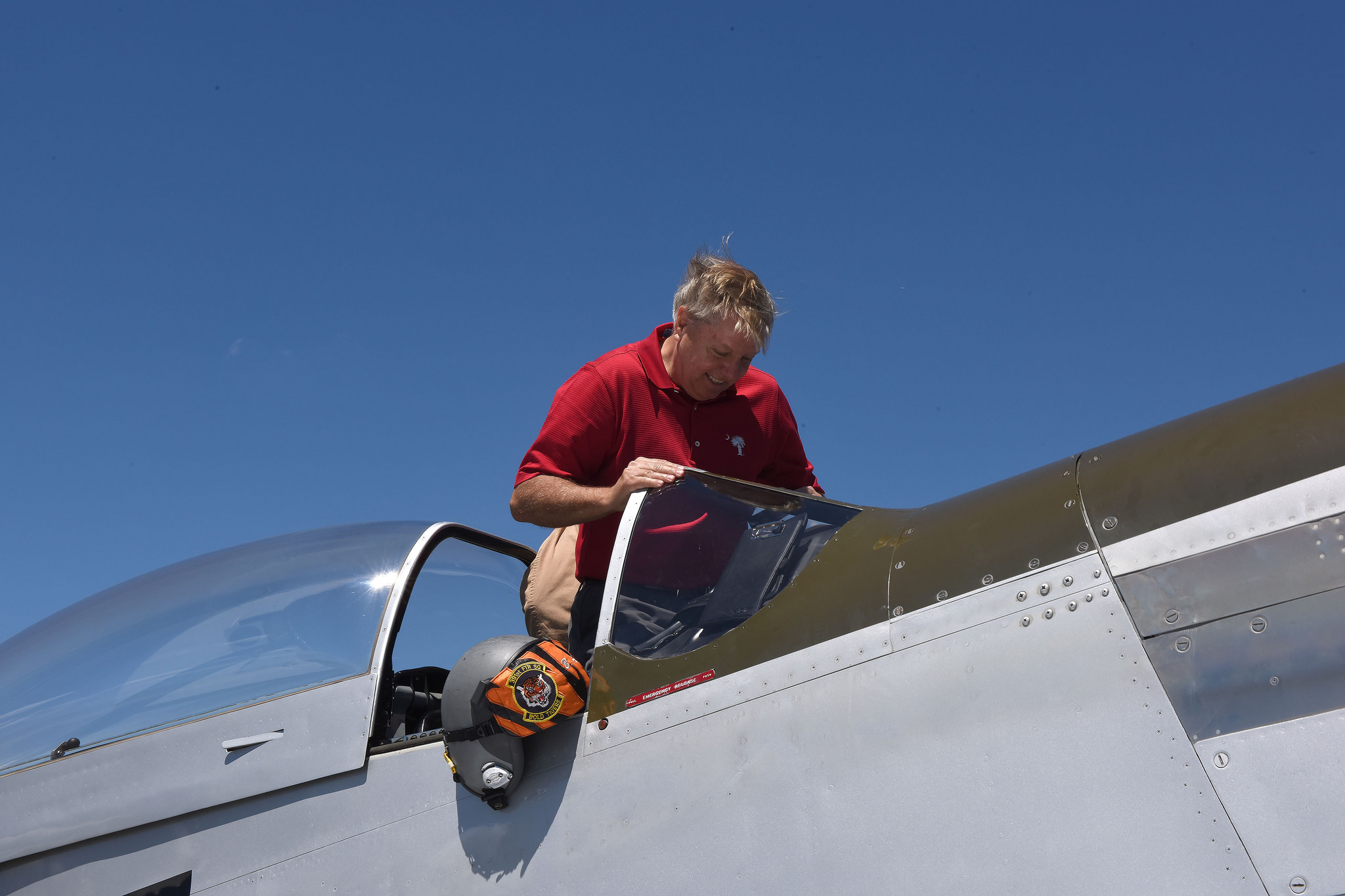 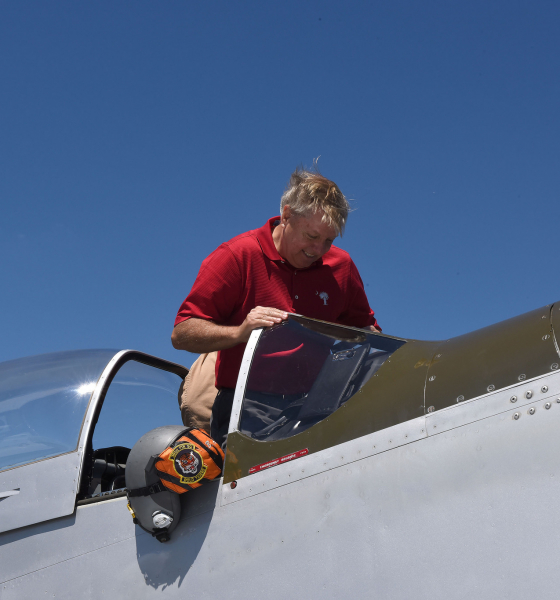 Is there a rung on the Washington, D.C. ladder that U.S. senator Lindsey Graham isn’t angling to climb?

Ever since he flip-flopped from #NeverTrumper to golfing buddy of U.S. president Donald Trump, the liberal South Carolinian has seen his name (or has put his name) at the forefront of speculation for a number of potential presidential appointments to high-level posts.

The latest speculation?  That Graham might replace his former colleague Jeff Sessions at the helm of the U.S. Department of Justice (DOJ) … and that this move might come sooner rather than later.

We heard this spin from several Palmetto politicos last week … but several sources we spoke with in the White House over the weekend told us it was the first they had heard of it.  Which would seem to be indicative of more “self-speculation” on the part of the lawmaker known as former U.S. president Barack Obama’s “best GOP ally.”

Graham is clearly seeking some sort of appointment as South Carolina voters have made it clear they are done with him.  Of course he doesn’t face them for another two years … and as we have seen in the past Graham is adept at counting the years to maximum political advantage.

Of course Graham’s latest “flip” – an effective endorsement of the controversial 1973 Supreme Court decision Roe v. Wade – could be a bridge too far no matter how much money he has in his campaign war chest.

Hence his full-court press to land a new gig …

So far, we have seen nothing to suggest that Trump – who famously sparred with Graham during the 2016 presidential campaign – has any interest in giving his former rival a position of any stature within his administration.  But he showed Graham some love during a visit to the Palmetto State two months ago … and with the U.S. Senate just two “Republican” votes away from imploding on any given issue, Graham certainly has some leverage.

This news outlet has consistently opposed Graham – a longtime amnesty advocate, tax-hiker and key driver of the progressive narrative in our nation’s capital.  We believe he has been dangerously wrong on the issues (especially when it comes to his perpetual embrace of a militant, interventionist foreign policy).

To see Trump reward him with a top post in his administration would be profoundly disappointing … but not unprecedented.

After all, Trump did name former South Carolina governor Nikki Haley – another #NeverTrumper – as his ambassador to the United Nations (UN), although that was widely perceived as a sop to the politician who replaced her as governor of the Palmetto State, Henry McMaster.

Graham deserves to face South Carolina voters, who will hopefully put an end to his political career before he drains the blood and treasure of the American Republic any further.