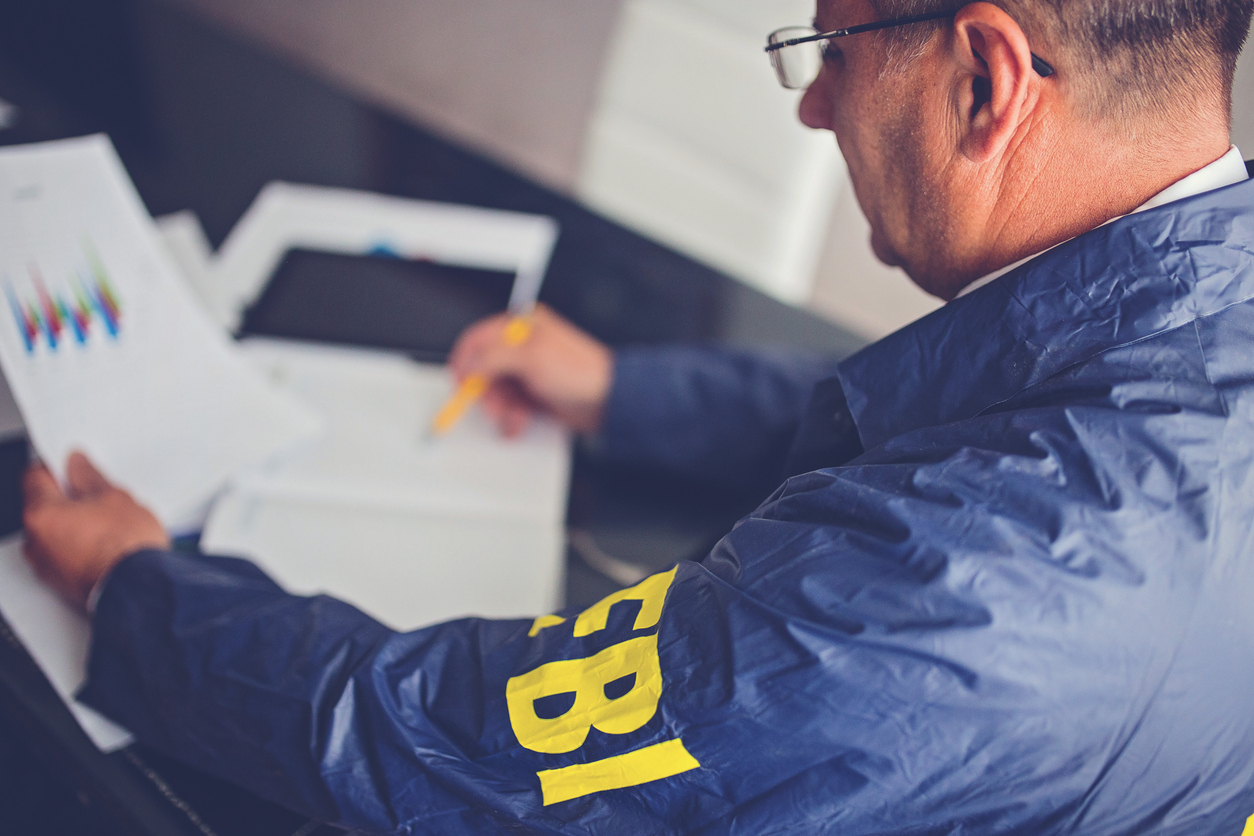 And no, we’re not talking about politicians receiving campaign contributions from the two utilities at the heart of this disaster … which is bad enough.

According to a source familiar with this investigation – news of which broke exclusively on FITSNews – a record is being compiled of stock transactions involving SCANA, a publicly traded utility that partnered with state-owned power company Santee Cooper on the abandoned V.C. Summer nuclear power plant project in Jenkinsville, S.C.

“There had to be a much greater benefit to this whole deal than just campaign contributions,” a source following the investigation told us.  “In fact, I think that there was an intention to cause the SCANA stock to jump when the rate increases were coming (so that) those ‘in the know’ could benefit significantly (from) the inside knowledge they would have from the pending rate increases.”

To recap: SCANA and Santee Cooper spent the past decade collaborating on a pair of next-generation nuclear reactors – which were supposed to have been operational a year ago at a cost of $9.8 billion.  The money was spent, but the reactors aren’t finished.  Or even half-finished.  Not only that, estimates indicate they could cost another $9-16 billion to complete.

Documents released earlier this month revealed the utilities knew over a year-and-a-half ago the project was doomed – yet continued to raise rates on consumers anyway.  There’s also a looming S.C. attorney general’s opinion on the now-notorious “Base Load Review Act,” which lawmakers rammed through the legislature a decade ago as a means of socializing the investment risk associated with the project. 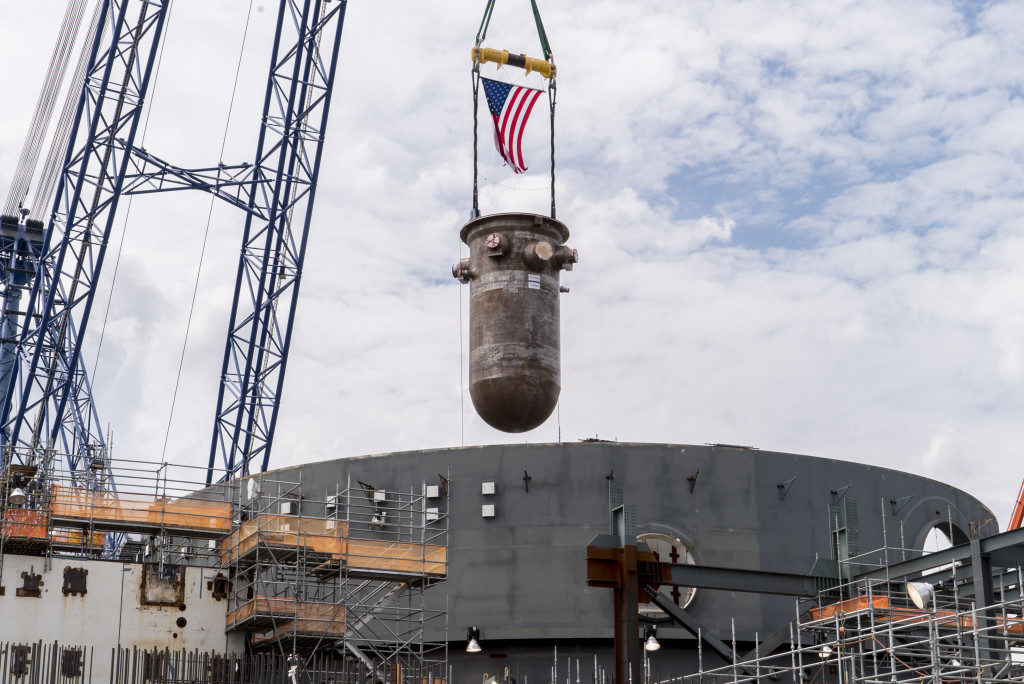 According to our sources, the attorney general’s opinion will address “constitutional concerns” – which we will we detailing in a future piece.

South Carolina lawmakers are (surprise) doing their best to whitewash their culpability in this matter – efforts we have been exposing from the very beginning.  Their machinations were doomed to fail considering many of the Senators and representatives currently “investigating” this disaster are directly responsible for bringing it about.

Fortunately, the feds are watching …

Agents of the Federal Bureau of Investigation (FBI) attended a House hearing on #NukeGate last week – and a Senate hearing on the matter earlier this week.  We’re also informed that assets of the U.S. Securities and Exchange Commission (SEC) are involved in the investigation.

Where is all of this going?  We don’t know …

Stay tuned … much more to come on this developing story …

SCANA is confirming that it has been subpoenaed by the federal government in connection with this case.