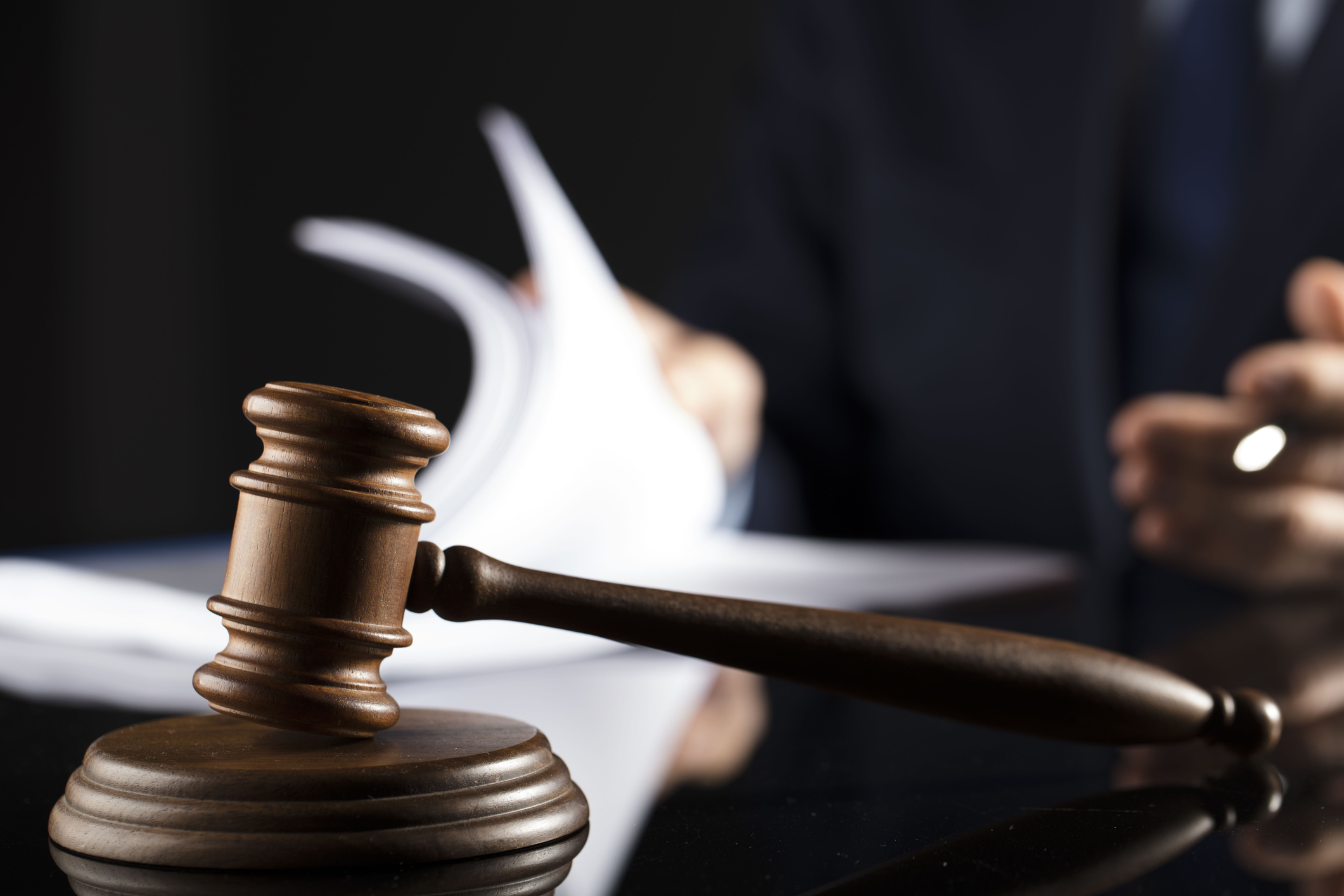 In case you missed it, the founding editor of this news site – Will Folks – is suing the S.C. General Assembly over the massive gasoline tax it approved in 2017.

His suit claims the law – Act 40 of 2017 – violated the state’s constitutional prohibition against laws relating to more than one subject.

According to Folks’ suit, various “add-ons” to the bill – which were attached with the intention of luring reluctant State Senators into supporting it – addressed “completely unrelated subjects” to the subject of the legislation, i.e. our state’s infrastructure.

The law is clear, people … of course the real reason to oppose this ill-conceived tax hike is far clearer.

“I believe this regressive tax hike will be devastating to our state’s struggling economy – hurting cash-strapped taxpayers who will now be on the hook for a flood of new borrowing,” Folks wrote upon filing his lawsuit.

The tax hike – which was (ahem) “vetoed” by governor Henry McMaster – will drain an estimated $1.8 billion from the economy over its first six years and around $600 million annually each and every year thereafter.

In fact it is already draining that cash … having taken effect on July 1 of last year.

Lawmakers’ response to Folks’ lawsuit?  Attorneys for powerful S.C. Senate president Hugh Leatherman have filed a motion to dismiss the case – arguing it should not even be heard.

They claim Folks does not have the standing to sue and that the law is constitutional because Leatherman says it is.

No defense of its constitutionality has been offered yet, however.

Leatherman’s lawyers may have to do a little bit better than that, though … and soon.

According to our attorneys, hearings have been scheduled for July 11 and July 12 on lawmakers’ motion(s) to dismiss.  To be clear: This is not a hearing on the merits of Folks’ case, it is simply a hearing to determine whether his case will be heard.

Will it?  We certainly hope so …

Also a recent ruling in a similar case involving Ned Sloan, former leader of the South Carolina Public Interest Foundation, should bode well for our prospects.

In that case, the S.C. Supreme Court concluded that circuit court judge Casey Manning erred in determining that Sloan did not have standing to challenge some flagrantly unconstitutional expenditures made by the scandal-ravaged S.C. Department of Transportation (SCDOT).  Chief justice Donald Beatty overruled Manning – and a majority of justices agreed that Sloan had a “public interest” standing enabling him to bring his action.

We believe similar outcomes are in store in this case …

“The law and our constitution are clear: It is of vital public importance for lawmakers to be held accountable when they fail to follow the law and the constitution,” Folks said. “You can’t break the law to make the law, which is exactly what happened here.”

Hopefully this case will move forward … and be resolved quickly.

After all, the second round of tax hikes is scheduled to be implemented on July 1 of this year.