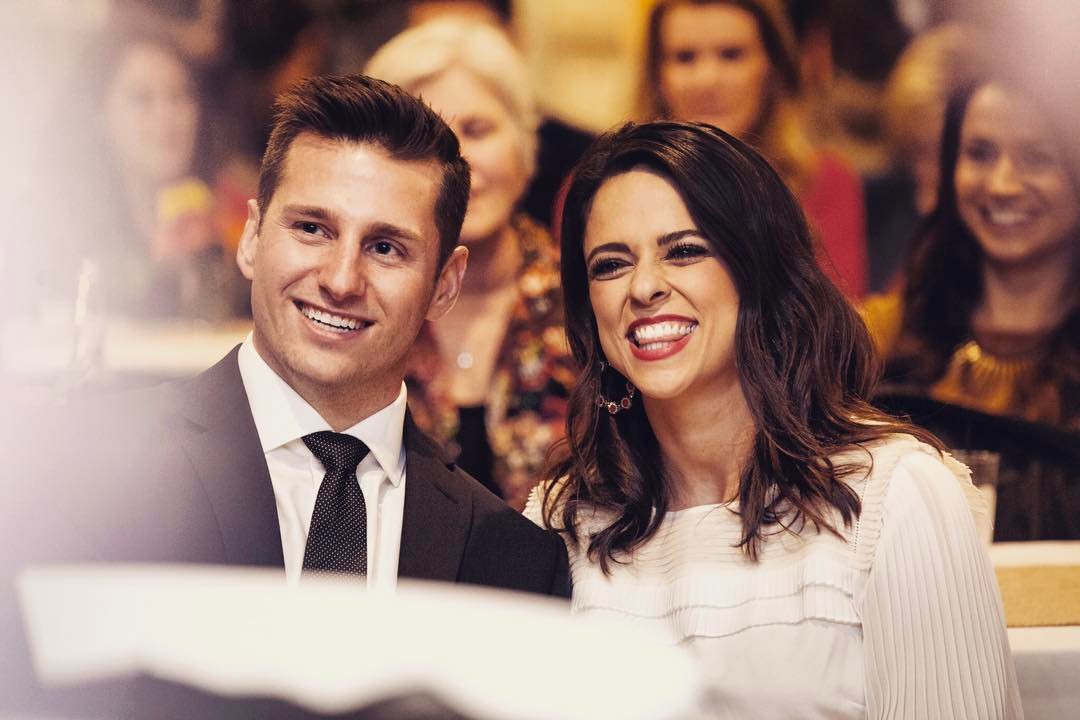 We don’t know Nelson Faerber from Adam … or his wife from Eve.

The “Republican” candidate for South Carolina secretary of state is one of countless Palmetto politicians running in 2018 as a “conservative outsider” – a term that’s clearly polling off the charts because everybody and their brother is using it.

Are any of these aspiring politicians actually conservatives?  Or outsiders?  Who the hell knows …

All we know is South Carolinians have been electing “conservatives” for decades and all they’ve gotten for their trouble is more taxing, borrowing and spending on a government that produces consistently abysmal outcomes – economically, fiscally, educationally and with regards to infrastructure, public safety and other core functions of government.

Is Nelson Faerber going to magically change all of that by claiming an office that’s so utterly insignificant it should have been folded into a slightly-less-inconsequential bureaucracy decades ago?

Is he going to chart his course to national political superstardom by discharging duties so staggeringly easy a hungover paralegal with an online certificate from Upper Conway Lower Aynor Technical College could probably do them (and do them better than the current occupant, ironically)?

Again … we don’t know what the future holds for Nelson Faerber, except judging by his campaign propaganda it’s probably not Nelson Faerber who’s going to be making those decisions.

After all, he’s not the #KingMaker … 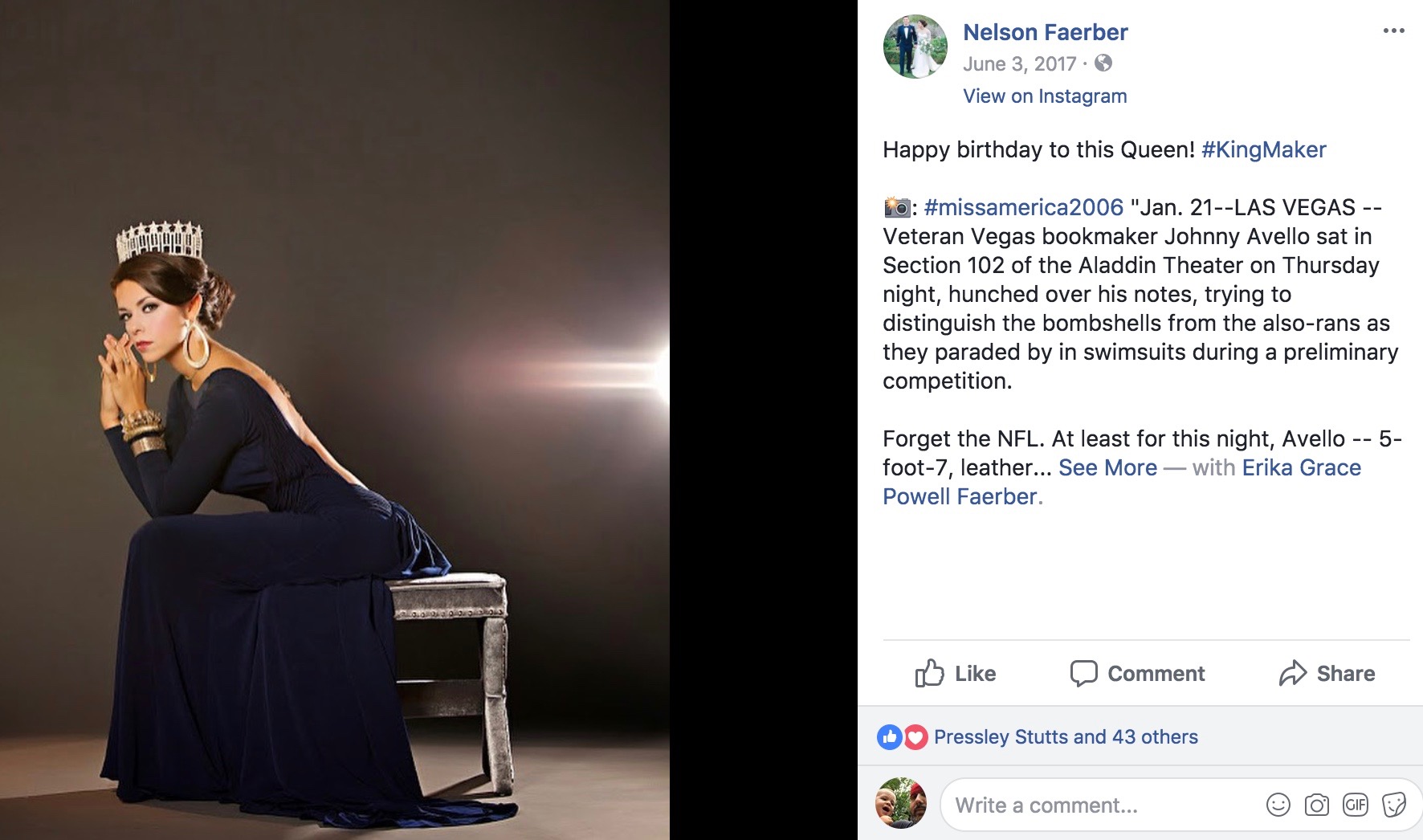 Faerber’s media advisories boast his wife Erika Faerber (above) as the media contact.  That’s right … she’s handling his press shop.  Also, his announcement video closes with her imploring voters to support them … and visit their website.

“We ask for your support,” Erika Faerber says in the clip. “To donate or learn more about the platform … visit our website.”

“Join our team,” her husband adds.

(No word yet from the S.C. Election Commission as to whether both names will appear on the statewide GOP primary ballot in June).

Speaking of Faerber’s website, Erika has her own biography page included therein – one which includes a detailed description of her professional accomplishments.

Erika Grace Powell is a graduate of Furman University with a degree in classical voice and has performed on some of the world’s largest stages, including a current contract with The New York Philharmonic.

Erika enjoys working with numerous charitable organizations as a board member, spokesperson, keynote speaker, red carpet host, and entertainment headliner. To secure scholarships for college, Erika entered a pageant for the very first time in her life. She was crowned Miss South Carolina 2005 and advanced to The Miss America Pageant, where she won the Bernie Wayne overall talent award and placed in the Top 10 earning over $35,000 dollars in college scholarships in less than twelve months. Seven years later, Erika was crowned Miss South Carolina USA 2012 and placed in the Top 15 at The Miss USA Pageant.  Erika is one of only two women in South Carolina that have won both the Miss America and the Miss USA state titles.

If she looks familiar, for the last decade she has covered events like the Grammys, CMA’s, ACM’s, VMA’s, and the Billboard Music Awards. This is in addition to appearing on several television shows, to include The Good Wife and ABC’s Nashville, and serving as a spokesperson for countless household brand names across the country.

Yeah … you might want to memorize that information before you go to the polls. Because our guess is if Erika has her way, you will be tested.

Just to make sure this dual candidacy motif isn’t lost on voters, there’s the campaign’s signature visual element – which features Erika pulling her husband close (but not too close) by the duly-pinned lapel of his suit jacket. 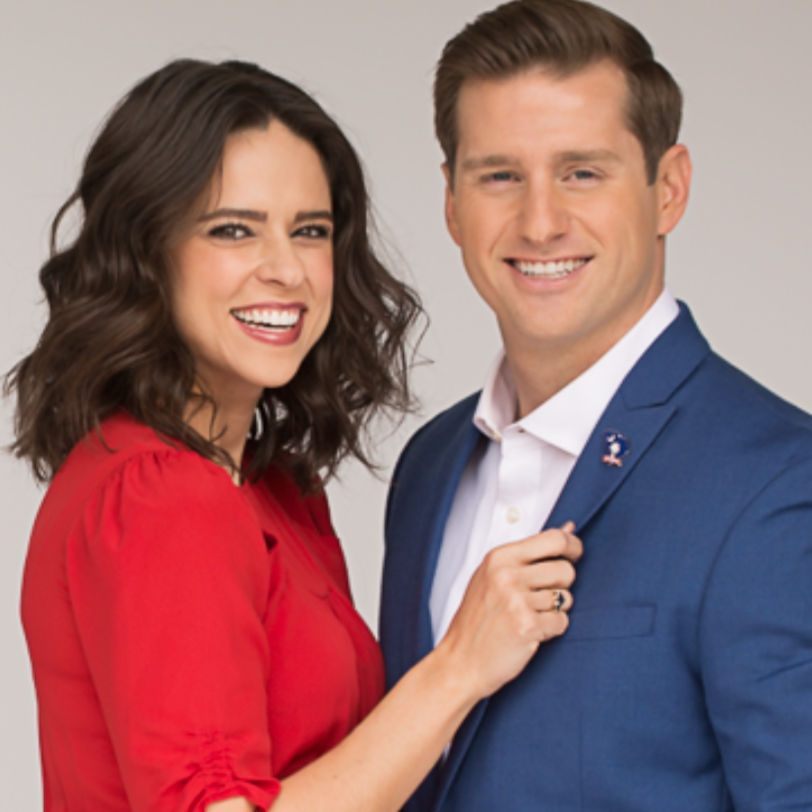 (Via: Faerber for Secretary of State)

What exactly are we looking at here?

Is this a legitimate campaign for “higher office?”  Because it looks more to us like last year’s J. Crew catalog.

Seriously, upon visiting the Faerbers’ spiffy new website we were momentarily confused as to whether we should study their campaign positions in greater detail or place an order for a fleece pullover (it’s always good to get them just before spring starts).

Oh, and speaking of those campaign positions, there’s an allegation from one of the Faerbers’ opponents in this election that his entire platform was ripped off.

So who knows if the Faerbers’ even know what they believe …

Not to worry, though.  Just remember “conservative outsider” for him.  And memorize every last word of her biography.  Because we’re pretty sure firing squads await voters who forget a single word.

Whatever the Faerbers’ campaign is really about (our guess is she’s angling for a reality television show), it’s actually got a good chance of succeeding – you know, to the extent becoming South Carolina’s secretary of state can be described as a “success.”

For either of them.

The incumbent currently occupying this office, Mark Hammond, might as well be the dictionary illustration for the word “doofus,” a politician so inept he literally failed to properly affix a stamp to official acts and resolutions of the state.

No really … he screwed up affixing a friggin’ stamp.  Which is basically the only job he’s supposed to do …

He’s young.  Very good-looking.  Has a military background.  Played college football.  And our guess is he could probably figure out how to make that stamp thing work.

But wait … we’re talking too much about him aren’t we?

Forgive us, Erika.  Let’s get back to you, #KingMaker …

Got something you’d like to say in response to one of our stories? Please feel free to submit your own guest column or letter to the editor via-email HERE. Got a tip for us? CLICK HERE. Got a technical question or a glitch to report? CLICK HERE. Want to support what we’re doing? SUBSCRIBE HERE.
Banner: Faerber for Secretary of State