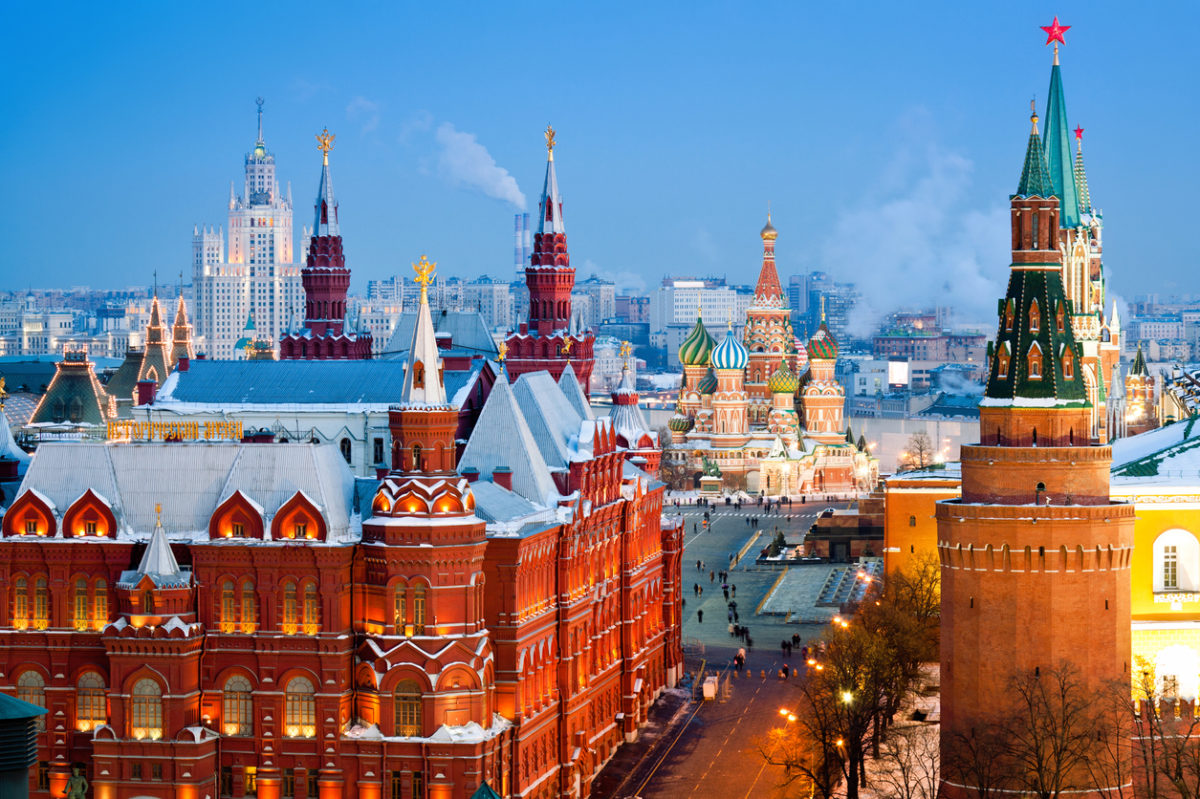 In the present-day marketplace of ideas, it’s not a good idea to bring up the unsolved murder mystery of former Democratic National Committee (DNC) staffer Seth Rich.

Seriously … this story is kryptonite to progressives.  And anathema to their mainstream media shills.

Write about it, and the far left will hit you with the #FakeNews card …

As he did last spring, Dotcom is aggressively pushing the Rich narrative.  Not only that, he’s accusing the leader of the ongoing “Russian meddling” investigation of ignoring evidence that directly contradicts this liberal fantasy.

Dotcom’s latest double-down occurred after U.S. president Donald Trump unleashed a Sunday tweet-storm assailing the latest developments in this investigation – Friday’s announcement that thirteen Russians had been indicted by special counsel Robert Mueller for “conspiring to defraud the United States.”

Not surprisingly, America’s liberal intelligentsia greeted this news as proof positive that the 2016 election was rigged by the Russians … and that Trump’s campaign was somehow involved in it.

“I never said Russia did not meddle in the election, I said ‘it may be Russia, or China or another country or group, or it may be a 400 pound genius sitting in bed and playing with his computer.'” Trump tweeted.  “The Russian ‘hoax’ was that the Trump campaign colluded with Russia – it never did!”

Curiously, the alleged Russian meddling uncovered by Mueller began in 2014 (over a year before Trump announced his candidacy) and apparently included some anti-Trump rallies.  Also, U.S. Department of Justice officials made it clear the alleged meddling did not impact the outcome of the election.

Dotcom’s response to all of this?  He is zeroing in once again on the #DNCLeaks scandal – which the mainstream media contends is Exhibit A in an elaborate Russian election-rigging plot (and the impetus for the original FBI investigation into all of this so-called “meddling”).

“Let me assure you, the DNC hack wasn’t even a hack,” Dotcom tweeted.  “It was an insider with a memory stick.  I know this because I know who did it and why.  Special Counsel Mueller is not interested in my evidence.  My lawyers wrote to him twice.  He never replied.”

Why is Mueller not interested in Dotcom’s evidence (which has been backed up by independent metadata analysis)?  Easy: Because it doesn’t fit his narrative.  And there are a lot of people who have gone “all in” for his narrative.

From the beginning, we’ve viewed the theory of Russian meddling with considerable skepticism … which goes double for the mainstream media outlets breathlessly promoting the narrative.

And yes … we believe there is something to the “conspiracy theories” surrounding Rich’s murder.

A former data analyst with the Democratic National Committee (DNC), Rich was shot and killed in July 2016 in what was referred to by police as a “botched robbery.”  Of course there were no witnesses, no suspects and nothing was stolen from the 27-year-old – even though he was in possession of his wallet, cell phone, car keys, watch and a $2,000 necklace at the time of the shooting.

You know … the real rigged election.

Also, Wikileaks founder Julian Assange has strongly hinted that Rich was the source of the leaked emails.

As we’ve stated all along, we’re not saying that Russian interests didn’t meddle in the 2016 presidential election.  They probably did.  Of course our nation recently participated in a coup d’état in Russia’s back yard – and engages in all manner of assassinations, invasions and propaganda campaigns all over the world.

So all of this is more than a little ironic …

Also, we’re not necessarily saying Rich was murdered because he leaked the DNC emails … we’re just saying his unsolved death is something that needs to be investigated in the context of this broader scandal.

Finally, it bears repeating that the credibility of Mueller – and the agency he once led – is at an all-time low in light of prior manipulated investigations.

Does he really think ignoring potentially seismic evidence at this stage of the game is a good idea?