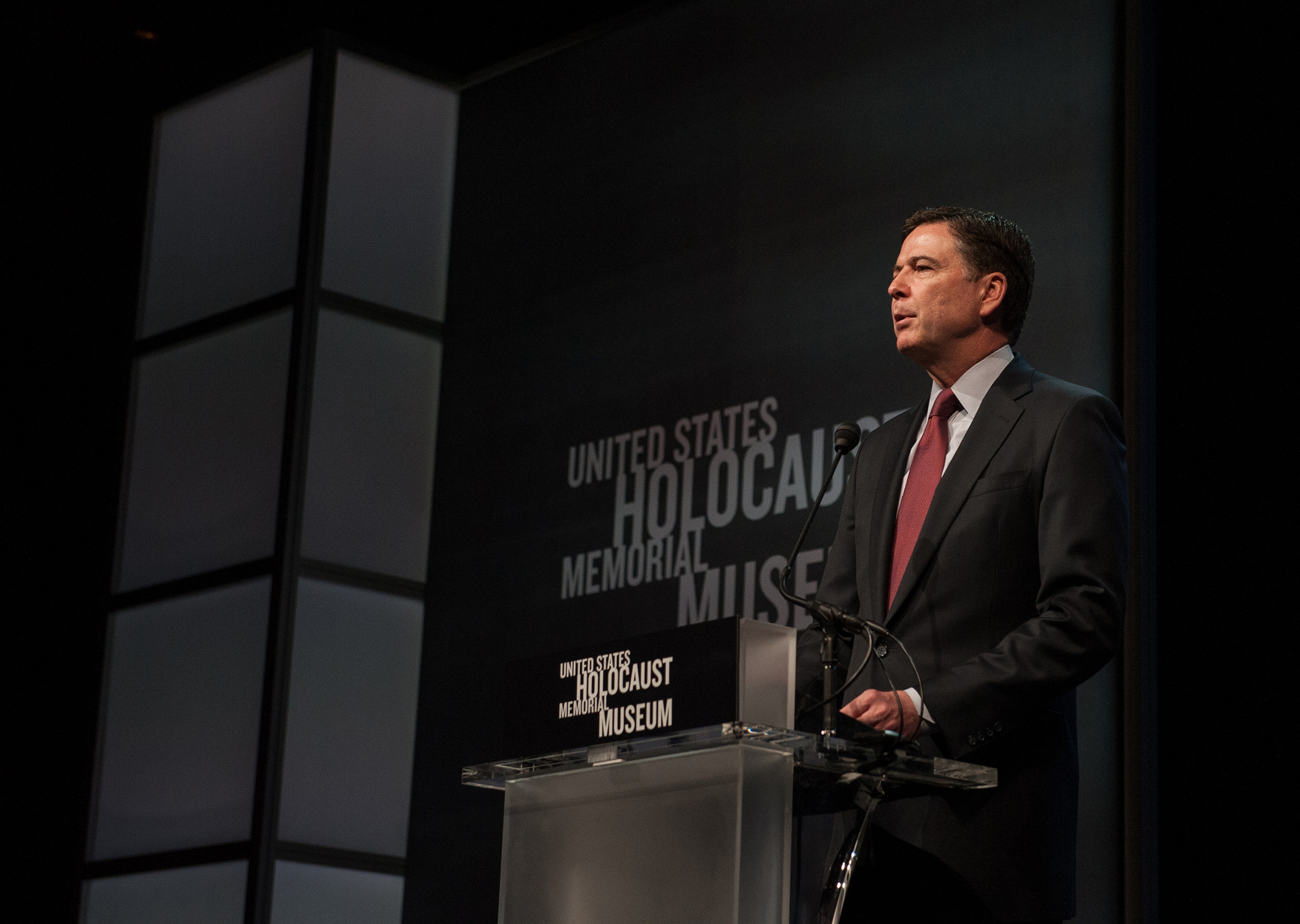 Former Federal Bureau of Investigation (FBI) director James Comey released his prepared testimony a day before he was scheduled to appear before the U.S. Senate’s select committee on intelligence.

That’s one of the Washington, D.C. entities currently investigating the ongoing “Russian hacked the election” narrative.

The key takeaway from Comey’s remarks?  According to the ex-FBI director, he told U.S. president Donald Trump on at least three separate occasions that the latter was not personally under investigation in connection with the FBI’s probe of alleged Russian meddling in the 2016 presidential election.

Comey’s testimony directly contradicts previous reporting by ABC and CNN – both of which suggested Trump was mischaracterizing Comey’s statements regarding his exposure to the probe.

This investigation – which we’ve consistently viewed with skepticism – was handed over to a special counsel last month following Trump’s decision to fire Comey.

“I greatly appreciate you informing me, on three separate occasions, that I am not under investigation,” Trump wrote in his letter dismissing the FBI director.

According to CNN, Comey was supposed to “refute” that assertion.

According to Comey’s testimony, he first informed Trump that he was not a subject of the Russian investigation during a one-on-one meeting at Trump Tower on January 6 – two weeks prior to his inauguration.  Prior to that meeting, Comey conferred with fellow FBI leaders as to whether he should “be prepared to assure president-elect Trump that we were not investigating him personally.”

“That was true; we did not have an open counter-intelligence case on him,” Comey added. “We agreed I should do so if circumstances warranted.”

Circumstances apparently did warrant such an assurance, and Comey provided it to Trump on that date.

On January 27 during a dinner at the White House, Comey once again informed Trump that he was not under investigation.  During this conversation, Trump reportedly said he was so frustrated over the Russian allegations he was “considering ordering (Comey) to investigate the alleged incident to prove it didn’t happen.”

According to Comey, he cautioned Trump to “give that careful thought because it might create a narrative that we were investigating him personally, which we weren’t.”

Two months later, Comey had a phone call with Trump in which he reiterated these previous statements.

“I explained that we had briefed the leadership of Congress on exactly which individuals we were investigating and that we had told those Congressional leaders that we were not personally investigating President Trump,” Comey said.

Here are Comey’s prepared remarks in their entirety …

Not all of the news from Comey’s prepared remarks was good for Trump, though.  For example, Comey claims the president demanded his loyalty and pressured him to drop a probe into his former national security advisor, Michael Flynn.

“You will always get honesty from me,” Comey claims to have replied.

“If this isn’t obstruction of justice, I don’t know what is,” Toobin added.

Flynn was forced from his job back in February after it was revealed he lied to Trump (and to U.S. vice president Mike Pence) about his conversations with Sergey Kislyak, Russia’s ambassador to the United States.