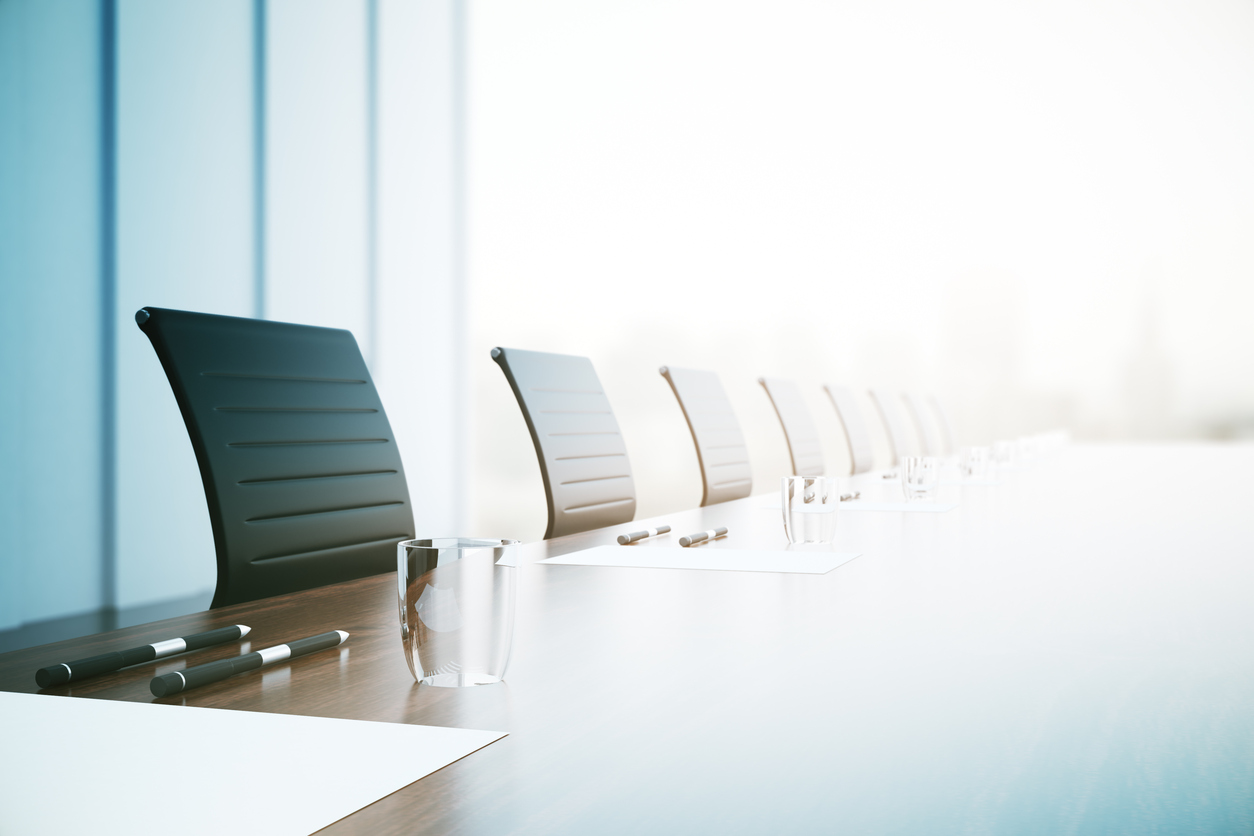 An emergency meeting of the Florence-Darlington Technical College (FDTC) board of trustees will be held this week as scrutiny of the school’s finances escalates.

According to reporter Tonya Brown of WPDE TV 15 (ABC – Florence/ Myrtle Beach), the meeting will be held this Thursday evening.   One of the school’s longtime trustees – Hood Temple – is expected to present evidence at the meeting related to allegations of misappropriated funds involving embattled school president Ben Dillard.

Last month, this news site exclusively reported that the S.C. State Law Enforcement Division (SLED) had launched a preliminary investigation into alleged financial irregularities at FDTC – a network of campuses located in the rural Pee Dee region of South Carolina.

According to our sources, this investigation remains very much in its preliminary stages – although we’re told subpoenas have been issued in connection with the inquiry.

As is its custom, SLED declined to comment on the status of the ongoing investigation.

FDTC is part of the Palmetto State’s sprawling technical college system, which is receiving an estimated $703.8 million from taxpayers in the current state budget (which took effect on July 1).  Of that total, an estimated $40 million is earmarked for the FDTC system.

The school has been plagued in recent years by declining enrollment – specifically an 11.4 percent drop over the past five years and a 2 percent decline in the current fiscal year.

It is also on the hook for $1.6 million to the U.S. Department of Education (Ed.gov) after the agency completed a review of its Title IV federal student aid programs – money Dillard says he will make up by cutting part-time positions.

Dillard has been accused of all manner of mismanagement – including some questionable expenses involving the Clemson University athletics department.

As we noted in our prior coverage, we have received a number of tips from our network of sources related to the alleged financial irregularities and procurement code issues at FDTC.  We will continue to dig into these allegations as we await the outcome of the school’s emergency board meeting as well as updates from SLED on the status of its preliminary inquiry.