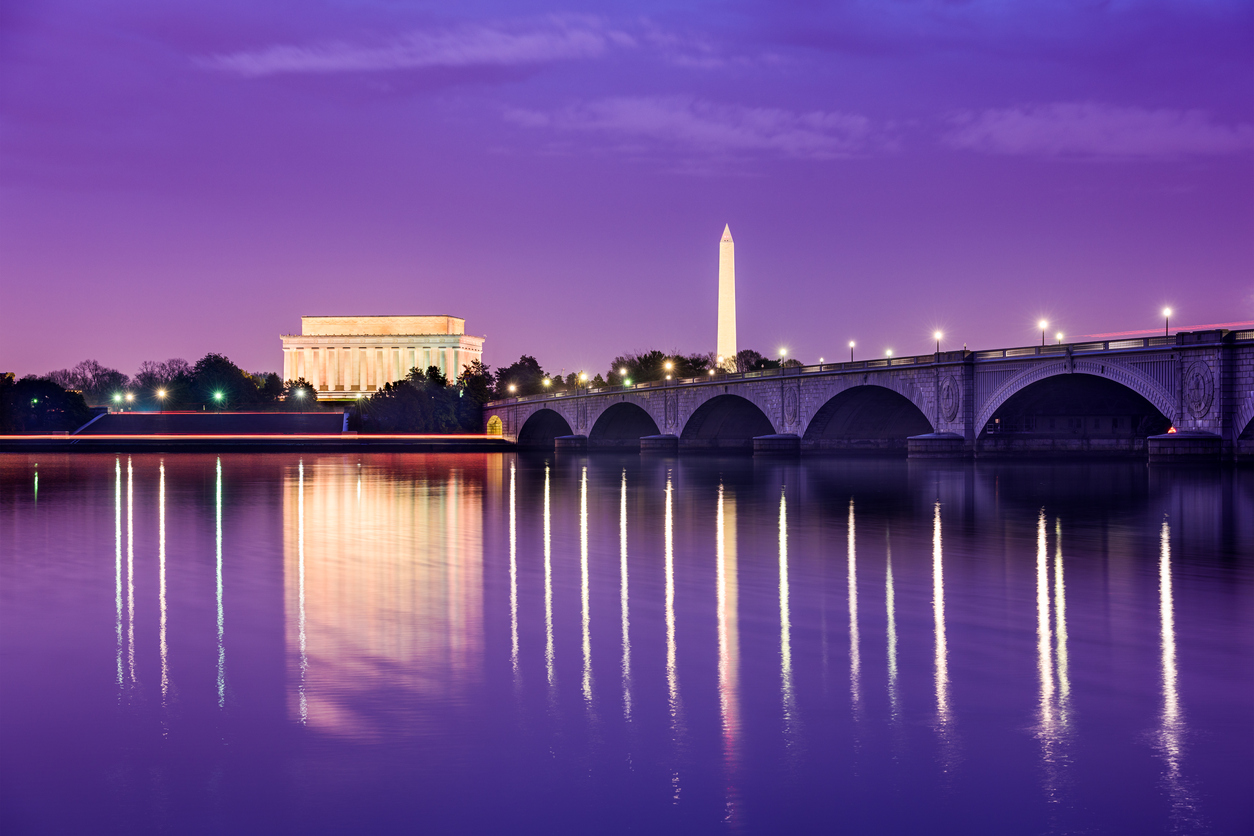 We always advise our readers to look before diving blindly into the rabbit holes of fringe narratives.  It’s not that there’s anything wrong with going “all in,” it’s just good to have some idea where you might land after leaping.

Anyway, much to the chagrin of some of our readers – this website has written previously on the rabbit hole that is the Seth Rich unsolved murder mystery.

Rich, a 27-year-old data analyst with the Democratic National Committee (DNC), was gunned down in July 2016 in what Washington, D.C. metropolitan police have claimed was a “botched robbery.”  This despite the fact the would-be “thieves” ignored his wallet, cell phone, car keys, watch and a $2,000 necklace.

No suspects have ever been named in connection with Rich’s murder, either.

Who leaked the incriminating DNC data to Wikileaks?  Website founder Julian Assange has previously said it was a “non-state actor,” and specifically referenced Rich’s untimely death as the sort of thing Wikileaks’ sources must risk to shine the light on corruption in government. 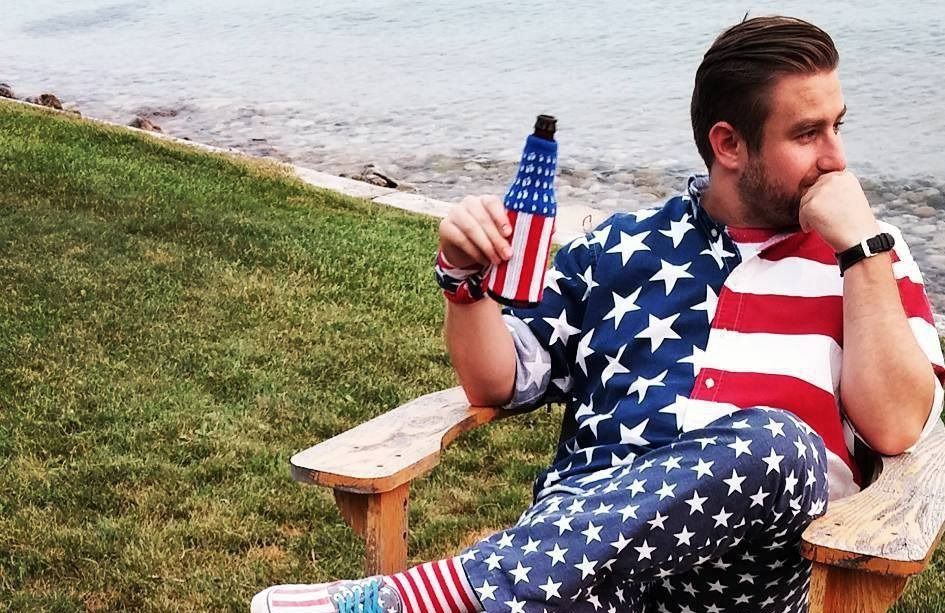 The #DNCLeaks scandal served as the genesis of the “Russia hacked the election” narrative – which despite several prior instances of “jumping the shark” continues to be discussed as established fact among the elite in Washington, D.C.

This story has obviously jumped to a higher energy level this month with the appointment of a special counsel in Washington, D.C. to investigate whether staffers on the 2016 campaign of then-GOP nominee Donald Trump had any involvement with the leaks.

That investigation is being led by former Federal Bureau of Investigation (FBI) director Robert Mueller.

To be clear: This “Russian hacking” narrative has been denied by Wikileaks.  It’s also been denied by Trump’s administration – which is angrily refuting allegations that his former staffers colluded with Russian interests.  Russia is also angrily refuting the allegations … accusing the American mainstream media of promoting the hacking narrative at the expense of the truth about Rich’s murder. 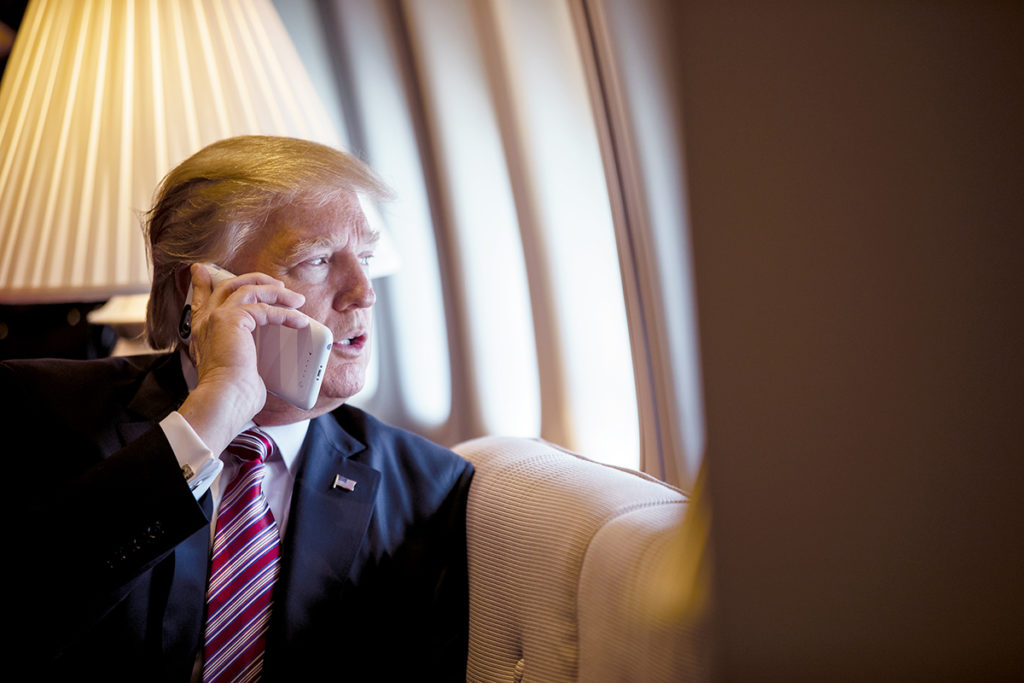 As this website has made clear on several previous occasions, we remain open to the evidence.  That includes evidence in support of the allegation that Trump staffers conspired with Russian officials to influence the 2016 election – or evidence in support of the theory that Seth Rich was murdered because he was Wikileaks’ source on the DNC emails.

This week, the latter theory appears to be picking up momentum.

Over the weekend, internet entrepreneur Kim Dotcom claimed he not only knew Rich, but worked with him in getting his leaked emails to Wikileaks.  If true, this would confirm recent mainstream media reports quoting unnamed government officials who also say Rich was Wikileaks’ source, not the Russians.

I knew Seth Rich. I know he was the @Wikileaks source. I was involved. https://t.co/MbGQteHhZM

Kim has vowed to release a more detailed statement on his interactions with Rich after meeting with his attorneys this week.

“Please be patient,” he said in a follow-up tweet. “This needs to be done properly.”

Meanwhile, the interwebs have continued to buzz over an alleged “smoking gun” tied to the Rich murder …

Who knows … but it certainly sounds as though some cards will be laid down on the table very soon.  As that happens, we would encourage our readers once again to follow facts and their best judgment – not reflexively fall into one rabbit hole or the other.

Do you believe Seth Rich was Wikileaks' source?