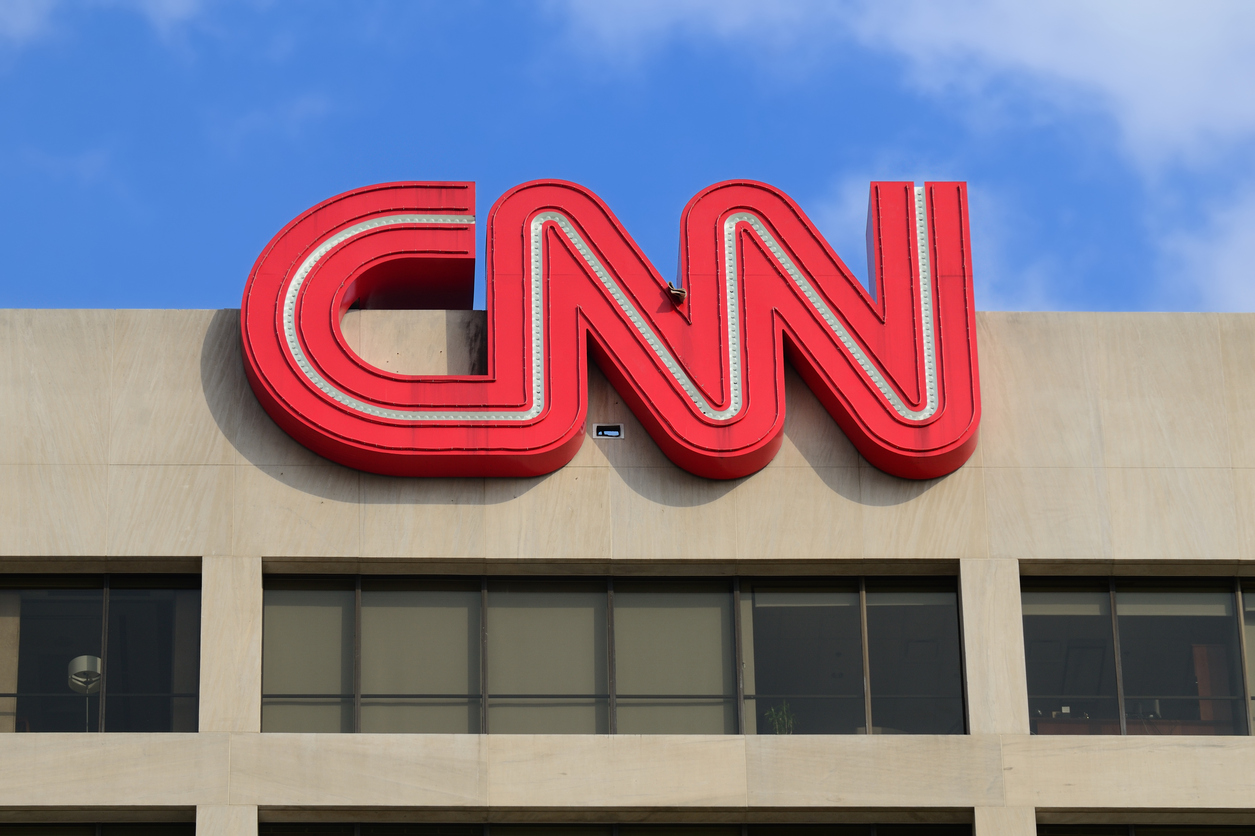 On the heels of explosive revelations regarding its commitment to #FakeNews, CNN is once again being exposed by Project Veritas Action – the media organization formed by undercover journalist James O’Keefe.

O’Keefe’s group has launched a new video in which a producer for the network’s New Day program calls American voters “stupid as sh*t.”

Sound familiar?  It should … that’s basically what former Obamacare architect Jonathan Gruber had to say about voters back in 2014.

The producer – Jimmy Carr – saves most of his vitriol for U.S. president Donald Trump, whom he refers to as “a clown,” “hilariously unqualified” and “just f*cking crazy.”

Carr further contends his views are shared by “ninety percent” of CNN employees.

Carr also mocks Trump’s 2016 campaign manager Kellyanne Conway, saying she “looks like she got hit with a shovel.”

Conway is the first woman to ever run a victorious presidential campaign, something the mainstream media would have no doubt wildly embraced had she been employed by anyone other than Trump.

Carr’s comments also reinforced statements made in previous undercover videos by John Bonifield, a CNN producer who admitted that the network’s obsession with the “Russia rigged the election” narrative was driven by ratings.

“It’s decisions made by people higher than me and if they go wow, your ratings are soaring right now, keep up what you’re doing,” Carr said.  “Well, what we’re doing is Russia, ISIS, London terror, shooting in Chicago, that’s it.”

Perhaps most damaging revelation to the network – which just this week claimed to “welcome and embrace diversity of personal opinion” – was the fact O’Keefe caught it in the act of actually faking the news.

One Trump supporter’s answer was heavily edited in an effort to make him appear stupid when discussing the topic of illegal immigration.

Ironically, during the 2016 GOP primary it was Fox News which was doing its darnedest to take out Trump – in no small part due to its open borders obsession.

Our view on all this? Easy: Just don’t watch cable news.