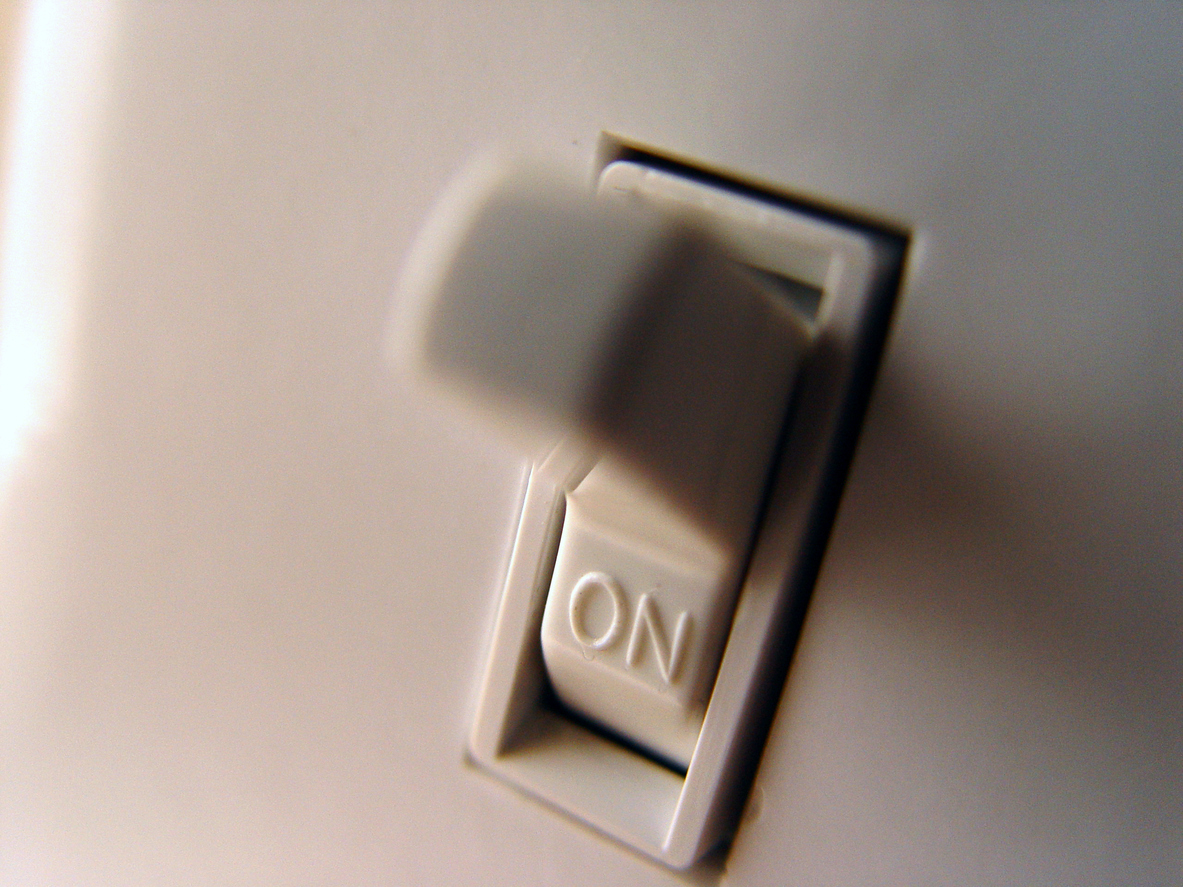 Virginia-based Dominion Energy dropped a bombshell on South Carolina early Wednesday when it announced its intention to purchase Cayce, S.C.-based SCANA for a whopping $14.6 billion.

The controversial proposal is subject to numerous hurdles – including the approval of multiple state and federal regulatory agencies.  The agreement must also receive an affirmative vote from a majority of the shareholders of both companies.

Still, several South Carolina politicians spoke out in support of the proposed sale as a fair resolution of the #NukeGate disaster – in which SCANA and its state-owned partner Santee Cooper failed spectacularly in their bid to build a pair of next generation nuclear reactors in Jenkinsville, S.C.

According to S.C. governor Henry McMaster, the deal is a sign that “we are headed in the right direction.”

“We are making progress,” McMaster said. “Ratepayers will get most of the money back they paid for the nuclear reactors and will no longer face paying billions for this nuclear collapse.”

That’s not true, though …

Customers of SCANA’s South Carolina Electric & Gas (SCE&G) subsidiary will receive approximately $1,000 apiece to offset prior and future costs associated with this $10 billion debacle – a one-time payout totaling $1.3 billion.  Customers would also see a five percent (roughly $7 on average) reduction in their current bills – which is bigger than the 3.5 percent rate cut SCANA proposed back in November.

Still, these ratepayers would continue to shell out $20 a month on this failed project for twenty years – all without receiving a single kilowatt of power from the abandoned reactors.

Some lawmakers bristled at that prospect … and rightfully so.

For those of you doing the math in your heads, that’s a total of $4,800 that every SCE&G customer will still have to pay on this project over the next two decades.

“SCANA executives better not get one penny until we get paid back 100 percent and they stop taking money for nothing,” Templeton told reporter Meg Kinnard of The Associated Press.

While it’s probably too late for that (especially when it comes to the money paid out to SCANA executives), Templeton certainly won’t lose any political points for taking such a position.  Nor will state lawmakers eager to cover their own culpability related to this $10 billion failed government intervention in the energy marketplace.

To recap: With the enthusiastic support of state legislators and regulators, SCANA and Santee Cooper spent the past decade building two next generation AP1000 pressurized nuclear water reactors in Jenkinsville, S.C. at a cost of $9.8 billion.  This money was spent, but the reactors were never finished.  In fact they’re not even half-finished – with the cost to complete them reportedly ranging anywhere from $9-16 billion.

Documents released in the fall revealed executives at the two utilities knew over a year-and-a-half ago that the project was doomed – yet continued to raise rates on consumers anyway.

#NukeGate has also prompted a flood of lawsuits and a rapidly escalating, multi-jurisdictional criminal probe.  It has also sent SCANA’s stock tumbling – and cost the utility’s top executives their jobs.  In late October, the company’s former CEO Kevin Marsh was forced out – a move the company reportedly tried (and failed) to use as leverage with state lawmakers.

SCANA still has some cards left to play, though.

If lawmakers or state regulators (who were conflicted/ asleep at the wheel throughout this fiasco) get too aggressive in their attempts to claw back the money they previously guaranteed in connection with this failed project, they could face a very uncertain legal future.

“That outcome would be a huge loss for ratepayers,” one analyst recently told us.  “If, however, the General Assembly works with SCANA they could potentially win the offer already on the table plus another several hundred million in relief over the next decade.”

Will that happen?  It’s not looking that way …

According to our analyst, “hardliners in the General Assembly are in a race to out-outrage one another, and the likelihood of a reasonable settlement that gets ratepayers substantial relief is diminishing.”

Our guess is the Dominion offer – while an improvement over what SCANA initially put forth – is unlikely to assuage these hardliners.

What do you think?  Vote in our survey and post your thoughts in our comments section below …

Dominion's deal to buy SCANA is ...