One of the two new lawsuits filed this week against publicly traded utility SCANA related to the mushrooming #NukeGate debacle involves supplemental compensation doled out to the company’s top executives.

Specifically, the lawsuit – filed by John Crangle of Common Cause – seeks the recovery of $21 million in bonuses paid to a dozen top SCANA executives during the time the utility was raising rates on consumers to build a pair of next generation nuclear reactors in Jenkinsville, S.C.

Should this money be repaid?  Absolutely.

These two utilities spent the past decade collaborating on these reactors – which were supposed to have been operational a year ago at a cost of $9.8 billion.  The money was spent, but the reactors were never finished.   Or even half-finished.  Not only that, estimates indicate they could cost another $9-16 billion to complete.

Anyway, the latest lawsuit prompted us to take a look at some of the payouts SCANA’s top brass have been receiving since state lawmakers authorized them to raise rates on consumers via the 2007 “Base Load Review Act,” which has since been challenged on constitutional grounds.

The numbers are astounding …

Add it all up and that’s a whopping $71.1 million in executive compensation – for just three officials. 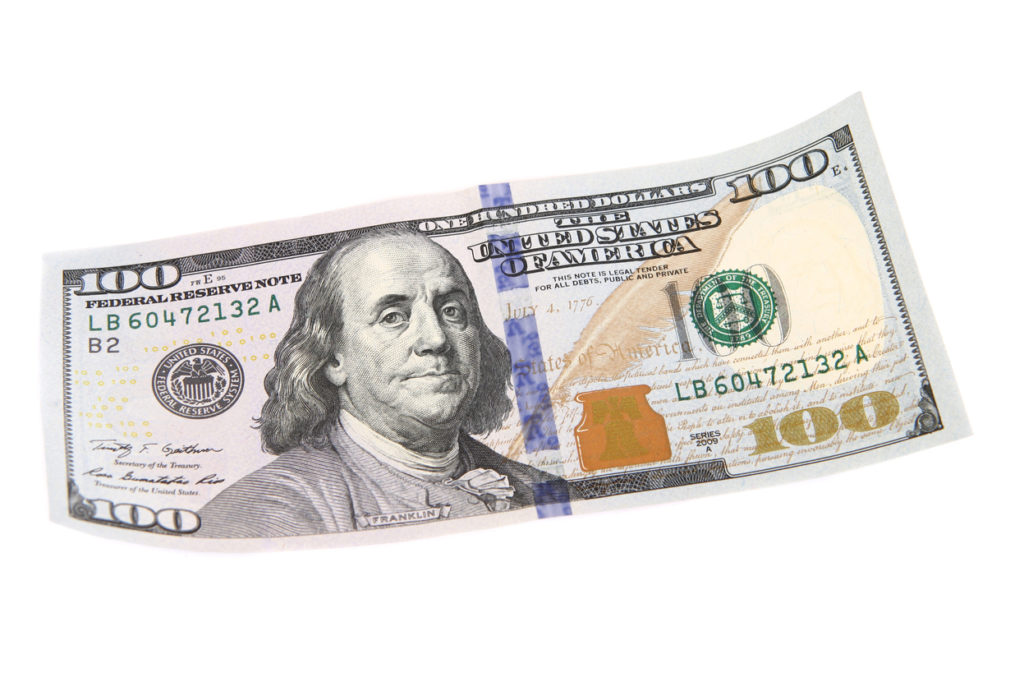 Will ratepayers see a dime of that $100 back?  Or the thousands of dollars they paid over and above their existing power bills to build these reactors?

As the fallout from #NukeGate has cascaded across the Palmetto political landscape over the past two months, there has been no shortage of blame to go around.  Most of the onus has fallen on SCANA, and based on the evidence made public thus far the utility clearly deserves its fair share of public derision.

Still, we go back to a very fundamental question: In failed crony capitalist ventures such as this one, does the blame lie with the company receiving the handout or the politicians who doled it out?

Or are both culpable?

In this case, the question is even more applicable seeing as the politicians who gave special treatment to SCANA were (are) owners of the utility partnering with it on this botched project!

Our news site has always maintained that in the private sector, businesses are going to take what they can get.  If a competitive advantage is provided to them, they are going to seize upon it – even if the handout is against the public interest or awarded in flagrant violation of citizens’ constitutional rights, as appears to have happened in this case.

Accordingly, we have always believed the culpability for crony capitalism lies exclusively with government officials who give handouts, not companies that take them.

In this case, though, it seems abundantly clear at this point that SCANA and Santee Cooper – and more than likely the elected officials who enabled/ owned this project – were dishonest with the public.

Perhaps for years on end …

We hope these dual criminal probes get to the bottom of this mess.  Just as importantly, though, we hope all of the politicians who steadfastly backed state ownership of this project AND endorsed the socialization of its private sector investment risk lose their jobs.

Including those who have since moved on to new jobs …

Never forget, South Carolina: Many of the politicians screaming the loudest against this indignity are directly responsible for it.