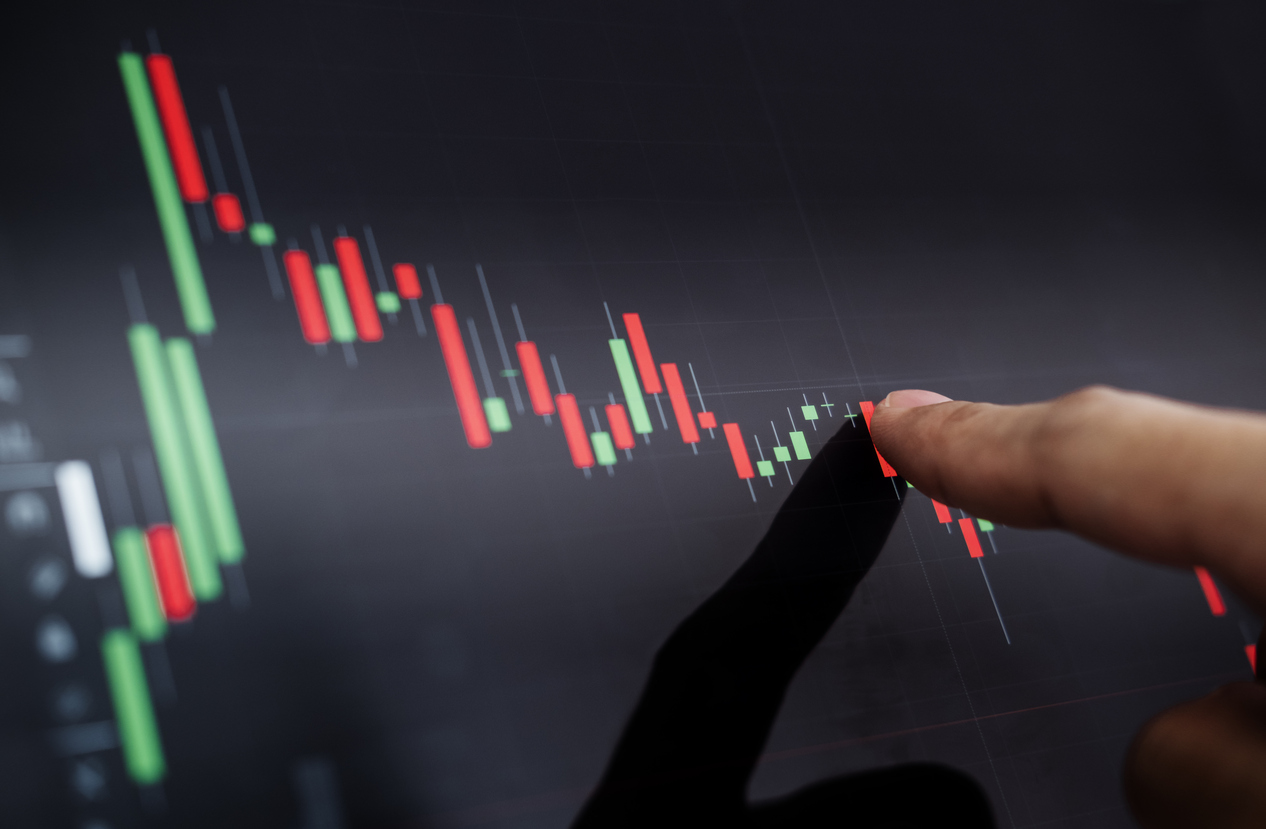 “A bloodbath,” one investor told us.

That’s half a billion dollars in market value … gone.  In one day.

SCANA’s collapse is attributable in large part to #NukeGate, a spectacularly failed command economic intervention in the energy industry.

To recap: With the enthusiastic support of state legislators and regulators, SCANA and its state-owned partner Santee Cooper spent the past decade building two next generation AP1000 pressurized nuclear water reactors in Jenkinsville, S.C. at a cost of $9.8 billion.  This money was spent, but the reactors were never finished.  In fact they’re not even half-finished – with the cost to complete them reportedly ranging anywhere from $9-16 billion.

In late October the company’s former CEO Kevin Marsh was forced out – a move the company reportedly tried (and failed) to use as leverage with state lawmakers.

SCANA still holds some cards, though.

If lawmakers or state regulators (who were conflicted/ asleep at the wheel throughout this fiasco) attempt to aggressively claw back the money they previously guaranteed to SCANA and Santee Cooper, they could face a very uncertain legal future.

“There is a very high likelihood a stay would be granted and SCANA will prevail in court, which means the company could walk away from its settlement offer, which (is) more generous than many understand,” one financial analyst told us.

Really?  We didn’t find it generous …

Anyway, assuming SCANA were to prevail in court it could conceivably “get all the money from ratepayers that the (Base Load Review Act) entitles them to claim.”

“That outcome would be a huge loss for ratepayers,” the analyst added.  “If, however, the General Assembly works with SCANA they could potentially win the offer already on the table plus another several hundred million in relief over the next decade.”

Will that happen?  It’s not looking that way …

According to our analyst, “hardliners in the General Assembly are in a race to out-outrage one another, and the likelihood of a reasonable settlement that gets ratepayers substantial relief is diminishing.”

That’s too bad … although we see no outcome in this scenario that makes ratepayers (or taxpayers) whole.