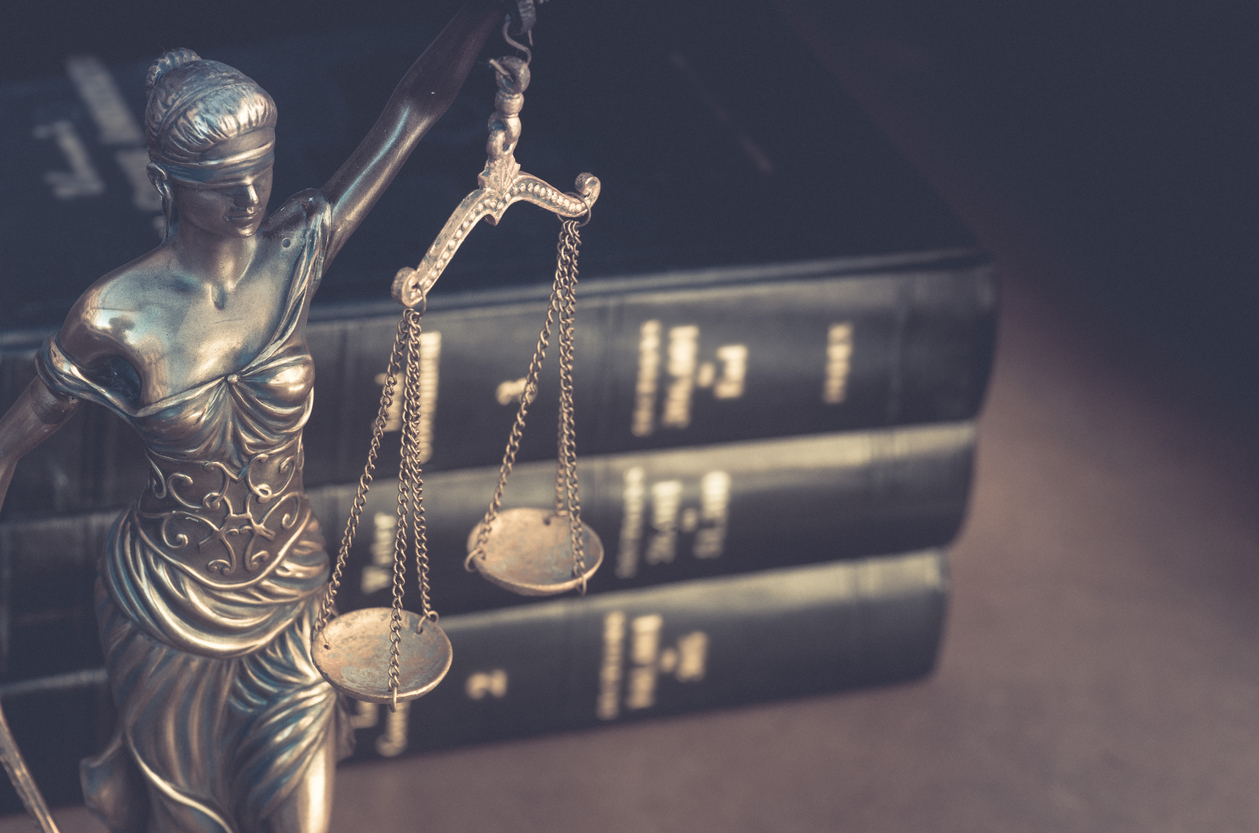 A South Carolina circuit court judge granted a motion filed by attorney Pete Strom seeking an expedited hearing on whether a court-appointed receiver should temporarily control potentially billions of dollars flowing into the coffers of crony capitalist energy provider SCANA.

Receivers are independent, court-appointed entities which manage organizations – or specific pools of organizational assets – during the pendency of litigation.

Translating that into the language of the masses, judge John Hayes basically ruled that his court should decide whether SCANA – which is at the heart of the biggest command economic failure in South Carolina history – ought to be allowed to spend the money it is receiving in the aftermath of this disaster.

SCANA and its government-run partner, Santee Cooper, spent the past decade building a pair of next-generation AP1000 pressurized nuclear water reactors in Jenkinsville, S.C. at a cost of $9.8 billion.  The money was spent, but the reactors were never finished.  In fact they’re not even half-finished – with the cost to complete them reportedly ranging anywhere from $9-16 billion.

Recently released documents revealed executives at the two utilities knew over a year-and-a-half ago that the project was doomed – yet continued to raise rates on consumers anyway.  These rate hikes were authorized by the controversial “Base Load Review Act,” a piece of constitutionally dubious special interest legislation advanced by liberal “Republicans” – and then allowed to become law by former governor Mark Sanford.

This lawsuit could be the biggest – especially if the court rules to essentially freeze any assets recovered by SCANA in the aftermath of the debacle.

In addition to collecting millions of dollars a month from ratepayers on a pair of reactors that may never be built, SCANA is also expecting roughly $1.4 billion from Toshiba in the aftermath of its failed V.C. Summer nuclear power plant expansion project.  Not only that, the Cayce, S.C.-based company is also reportedly seeking federal relief, and may also attempt to retire additional debt via a convoluted process known as securitization (news of which broke exclusively on this news site earlier today).

Here’s judge Hayes’ order, which sets the date of this hearing for November 8 (a week from today) …

Arguing in support of Strom’s motion?  South Carolina attorney general Alan Wilson – who we would argue has found himself on the side of right once again (at least as it relates to this particular issue).

Previously, Wilson’s office issued an opinion challenging the constitutionality of the Base Load Review Act used by SCANA and Santee Cooper to socialize their investment risk.

We supported him on that decision as well …

According to a release from Wilson’s office, the attorney general “has (a) duty to protect the public interest and the wellbeing of a utility’s ratepayers.”

Wilson’s office also referenced its previous opinion, which found the Base Load Review Act “is unconstitutional as applied.”

As a result, Wilson’s office supports the appointment of a receiver “to preserve the property’s value for those to whom it is ultimately determined that the property belongs so to accommodate all claims possible.”

Wilson said he will be in court personally on November 8 to argue in support of the motion.