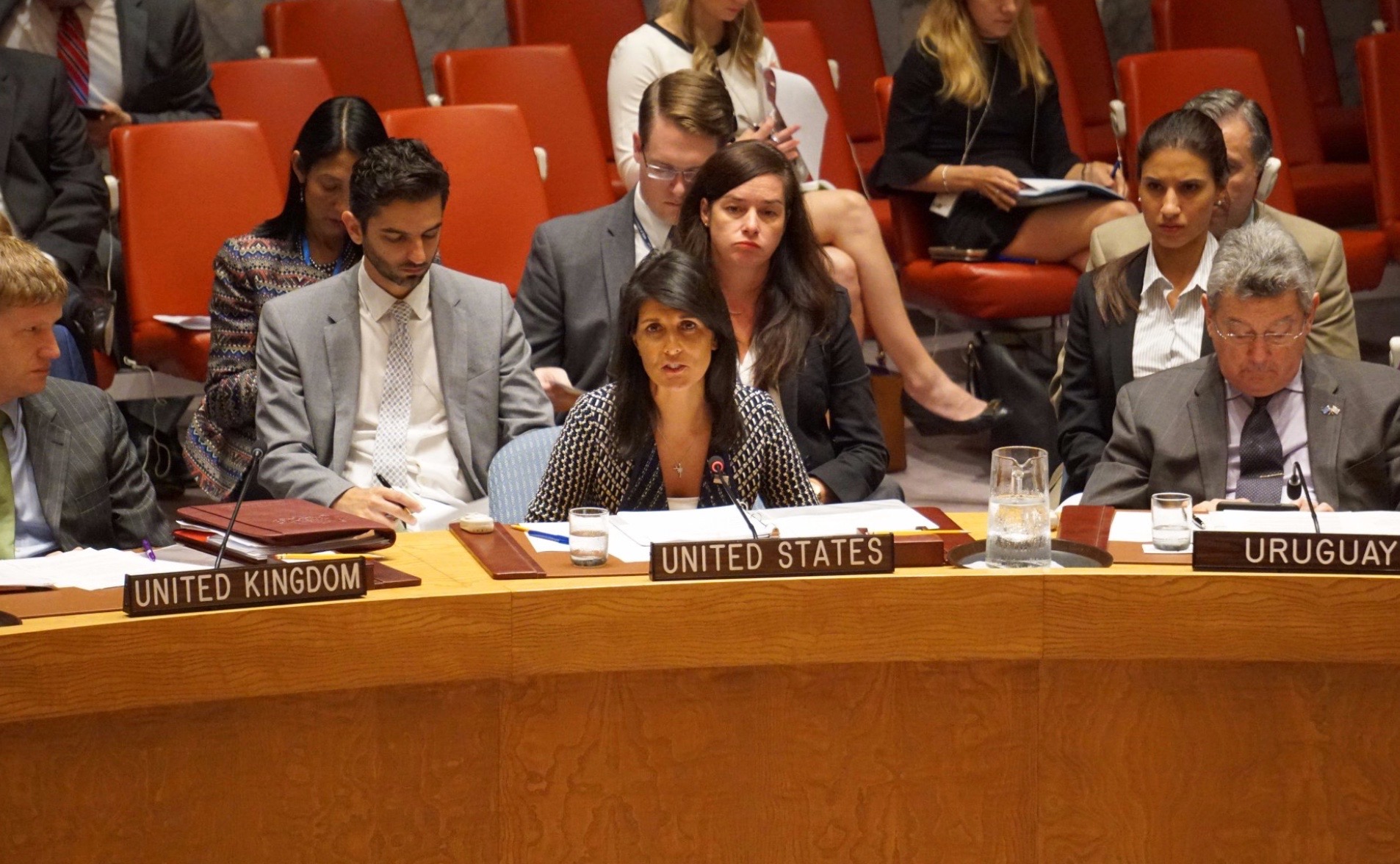 For the second time this year, a politician with South Carolina roots has been successfully pranked by a pair of Russian comedians.

Back in February, Vladimir Kuznetsov and Alexei Stolyarov – a.k.a. “Vovan and Lexus” – tricked U.S. Senator Lindsey Graham into divulging his plans to undermine the foreign policy of newly elected U.S. president Donald Trump.

At the time Graham was still neck deep in his #NeverTrumping.  Today, he’s cozying up to the president at every opportunity … part of an apparent lobbying effort to become the next secretary of state.

Anyway, Graham was fooled by Vovan and Lexus into believing that he was speaking to Andriy Parubiy, the chairman of Ukraine’s unicameral parliament (the “Rada”) and Volodymyr Groysman, the prime minister of the eastern European nation.

Both Parubiy and Groysman were integral components of the 2014 American-led coup that ousted Ukraine’s democratically-elected leader and replaced him with a U.S. puppet.  That coup has been embraced by Haley in her role as U.S. ambassador to the United Nations.

This week, Haley fell victim to Vovan and Lexus …

Hours after the UN rebuked Trump’s decision to recognize Jerusalem as the capital of Israel, Haley received a phone call from someone she believed to be Mateusz Morawiecki, the prime minister of Poland.

Poland was one of the thirty-five nations abstaining from the lopsided anti-American vote.  The country is also days away from beginning a two-year stint as a member of the UN security council.

“Let me start with very much thanking you for the support we received on the vote today,” Haley said on the call. “We will never forget it.”

To be clear: Poland didn’t vote with America.  They simply abstained.

Anyway, as the 22-minute phone conversation progressed Vovan and Lexus drew Haley’s attention to what they described as a “tense situation” on the island of Binomo in the South China Sea.

“Do you know Binomo?” they asked. “They have declared independence. They had elections, and we suppose Russians had its intervention.”

“Yes, of course they did, absolutely,” Haley responded.  “We’re aware of that. We’ve been watching that very closely.  And I think we will continue to watch as we deal with the issues that keep coming up about the South China Sea.”

The only problem?  Binomo doesn’t exist …

The pranksters made it up …

“They do try to cause some disruption, but we manage them and we continue to remind them what their place is,” Haley said of the Russians.

While Haley may have offered these words to an imposter, her comment drew a response from the real Russian foreign ministry.

“Nikki, do you really want Russia to remember all of its ‘places’ in the world?” Russian foreign ministry spokeswoman Maria Zakharova wrote on Facebook.

Haley’s blunder has yet to be covered by the American mainstream media – which has fawned over her aggressive neoconservatism to the point that she is now viewed as a likely presidential contender.  It has been covered by Russian outlets, though.

About Those Tourism Funds …