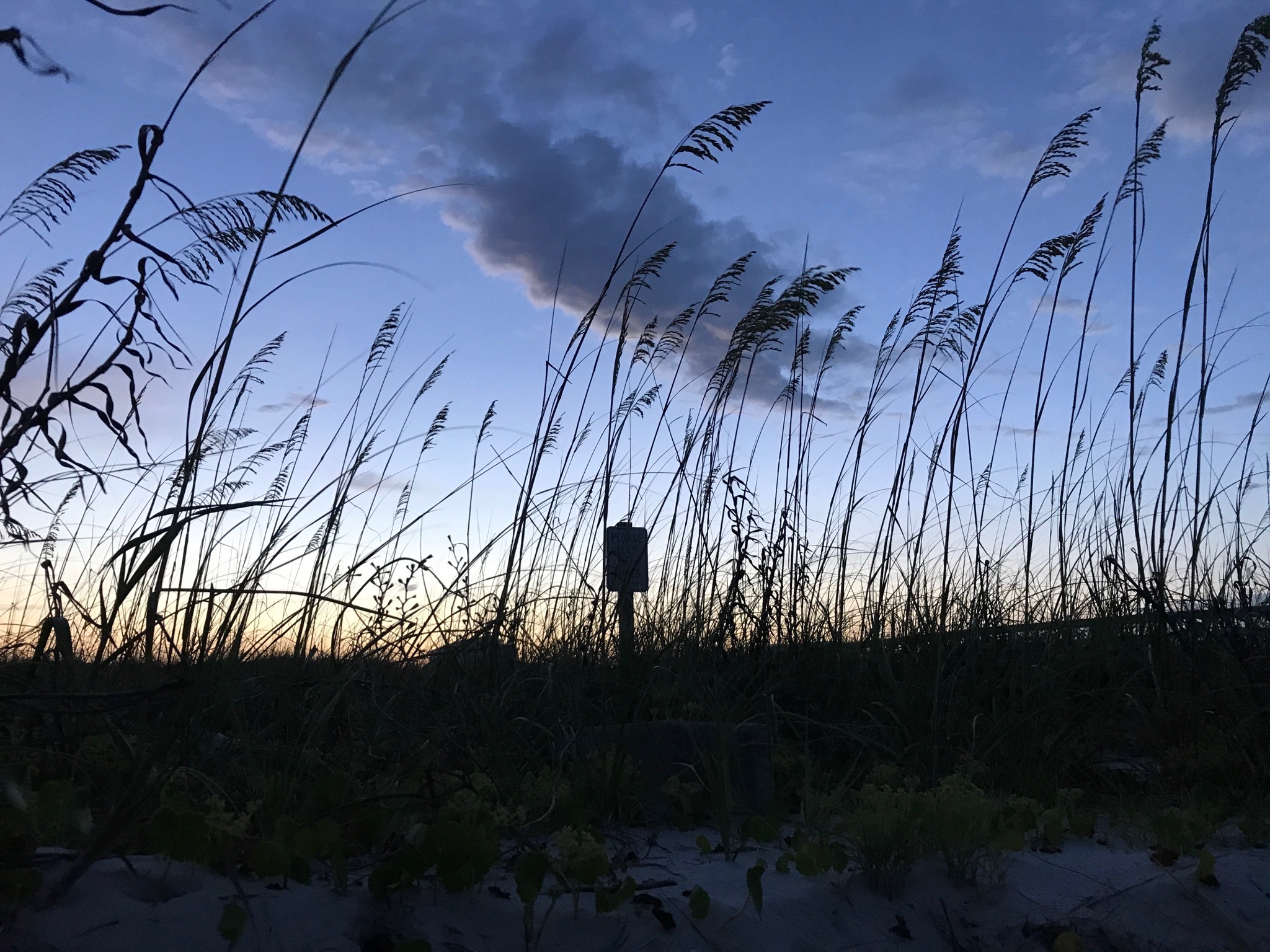 For years, this news site’s founding editor Will Folks has taken his family to Pawleys Island, South Carolina for summer vacation.

It’s an idyllic time … full of sun, surf, food, family and fond memories.  The “arrogantly shabby” non-commercialized barrier island has always played the perfect host, too.  This coming summer we’ll be mixing things up a bit, though – paying a visit to North Litchfield, S.C.

We’re sure this new locale will prove every bit as inviting.  And we’re also guessing our absence from Pawleys won’t put a huge dent in the island’s tourism coffers.

Speaking of those coffers, there’s a very interesting article in this week’s editions of The Coastal Observer.

According to editor Charles Swenson, “tourism revenue grew for the town of Pawleys Island this year even though its tourism marketing committee spent only half of its annual budget.”

Pawleys Island spent less than $54,000 of its annual $114,000 tourism marketing budget in 2017 – but still brought in more tourism-related revenue.

Funny how that works, isn’t it?

“Regardless of not spending money on advertising, it seems to be healthy,” town administrator Ryan Fabbri told the paper. 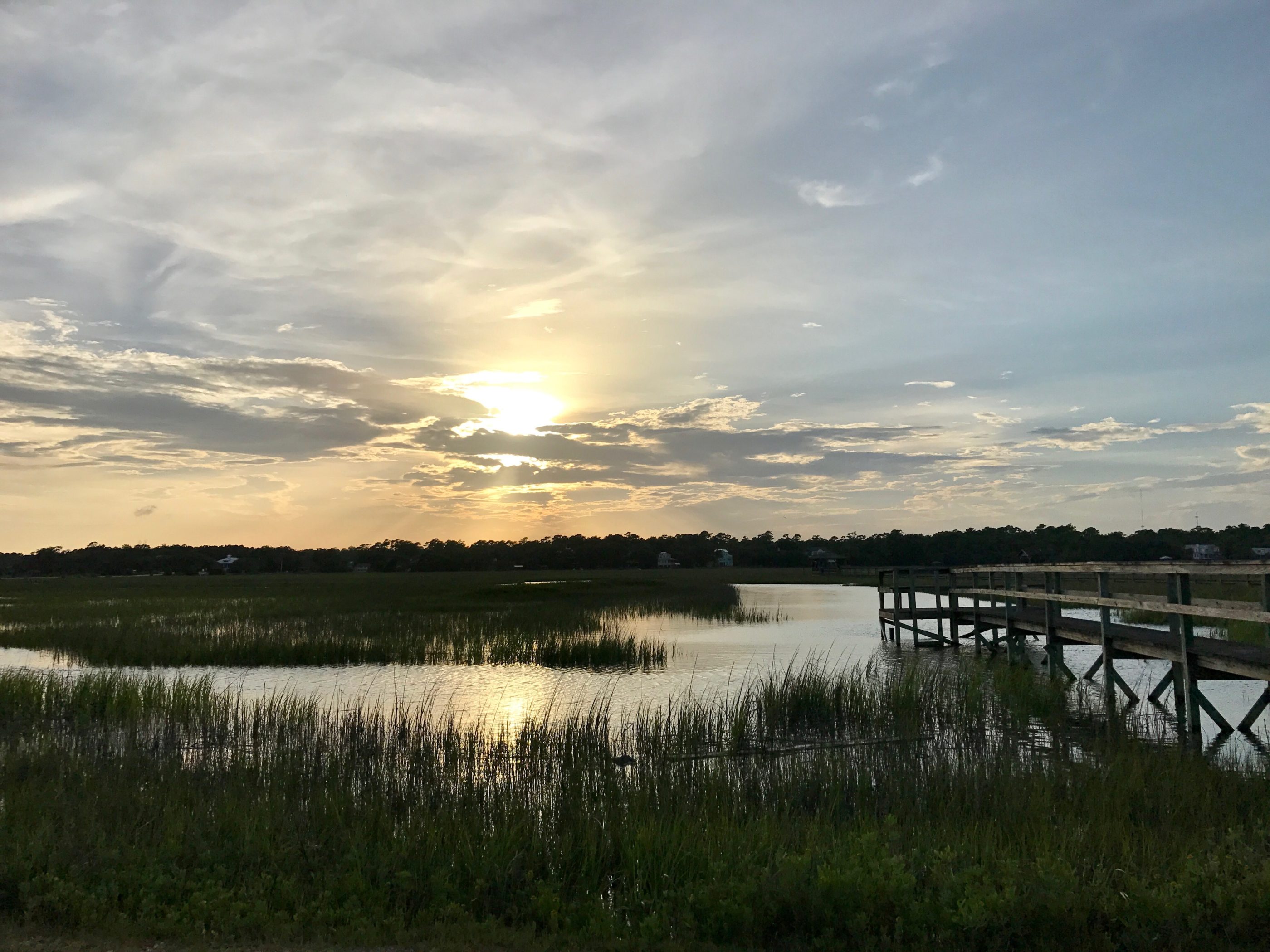 We’ve been saying for years that tourism expansion (or contraction) has nothing whatsoever to do with government-subsidized marketing efforts.  It’s all macroeconomics, people.  And even if there were a direct correlation between taxpayer-funded advertising and tourism growth, that still wouldn’t make it a core function of government.

Tourism marketing should be subsidized exclusively by those who derive a disproportionate benefit from such expenditures – not by taxpayers.

So … Pawleys Island is returning the $56,000 in tourism funds it didn’t spend to taxpayers and adjusting its budget downward for the coming year … right?

These unspent funds will “carry forward to the new year’s budget,” according to Fabbri.  Not only that, the town “can expect an increase in revenue from the portion of the state’s accommodation tax that the law requires the town to spend on tourism marketing.”

In other words upon learning that less government produced better results, Pawleys Island is opting for more government … including more money from state taxpayers.

This news site has been tracking the progress of the state’s tourism economy closely this year.  Stay tuned for future reports as more complete data for the year becomes available.  Whatever those numbers show, though, South Carolina leaders at the state and local level need to fundamentally reassess whether the ongoing taxpayer subsidization of tourism marketing is a worthwhile expense.

Frankly, we’d have devoted that money to core functions like law enforcement (especially in Myrtle Beach).