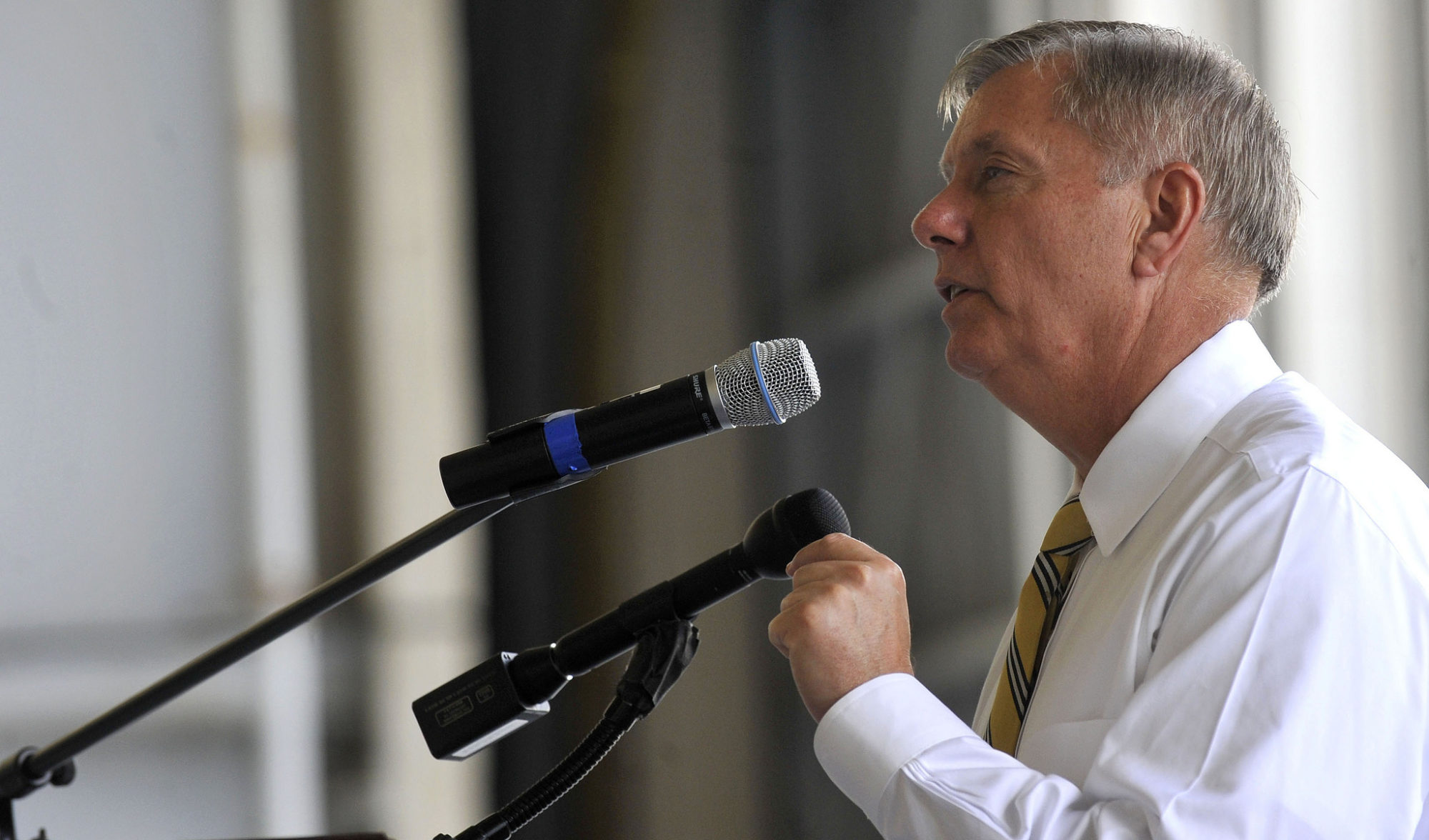 If you’d mentioned months ago that a prominent South Carolina politician was in line to become America’s next secretary of state, everyone would have naturally assumed you were talking about Nikki Haley.

Hell, according to Haley she’s already been offered this job by U.S. president Donald Trump – but turned it down because she didn’t think she had sufficient foreign policy experience.

Do we buy her narrative?  Not for a second … but with Haley on the receiving end of fawning national media profiles every week (here is this week’s installment courtesy of New York Magazine), it’s easy to get carried away by the spin.

The former #NeverTrumper – who currently serves as the president’s ambassador to the United Nations – is beloved by Beltway insiders.  In fact establishment “Republican” swamp creatures in Washington, D.C. view Haley as one of their top 2020 presidential contenders – and are promoting her accordingly.

In the meantime, the former Palmetto State governor has been widely touted as a candidate to replace current secretary of state Rex Tillerson – who has been looking over his shoulder from the very first day he took the reins of this agency.

This week, however, it’s another former #NeverTrumper from South Carolina who is receiving the lion’s share of speculation regarding the secretary of state’s job.

U.S. Senator Lindsey Graham – who has been cozying up to Trump in recent months – is reportedly in the mix for this position.  In fact, we’re told Graham and Trump discussed the job when they played golf together on Sunday at the Trump International Golf Club in West Palm Beach, Florida.

While they were teeing off, Haley was appearing on Fox News – definitively stating that she would not accept the secretary of state’s job if it was offered to her (um, again).

“I would not take it,” Haley told the network.  “I am perfectly happy (as UN ambassador), and trying to be as effective as I can and will continue to do so as long as the president will allow me to serve.”

These tea leaves aren’t all that difficult to read, are they?  Of course not.

Haley is rejecting the job because she knows she’s out of the running for it … while Graham is lobbying furiously for the position, knowing South Carolina GOP primary voters are likely to show him the door once he’s up for reelection again in 2020.

Our view?  Graham and Haley are both rabid neoconservatives, meaning they believe American military might is a tool which can and should be used to “make the world safe for democracy.” (Cough).

In other words, they endorse precisely the sort of interventionist foreign policy Trump campaigned against … but has increasingly come to accept as the cost of doing business in the nation’s capital.