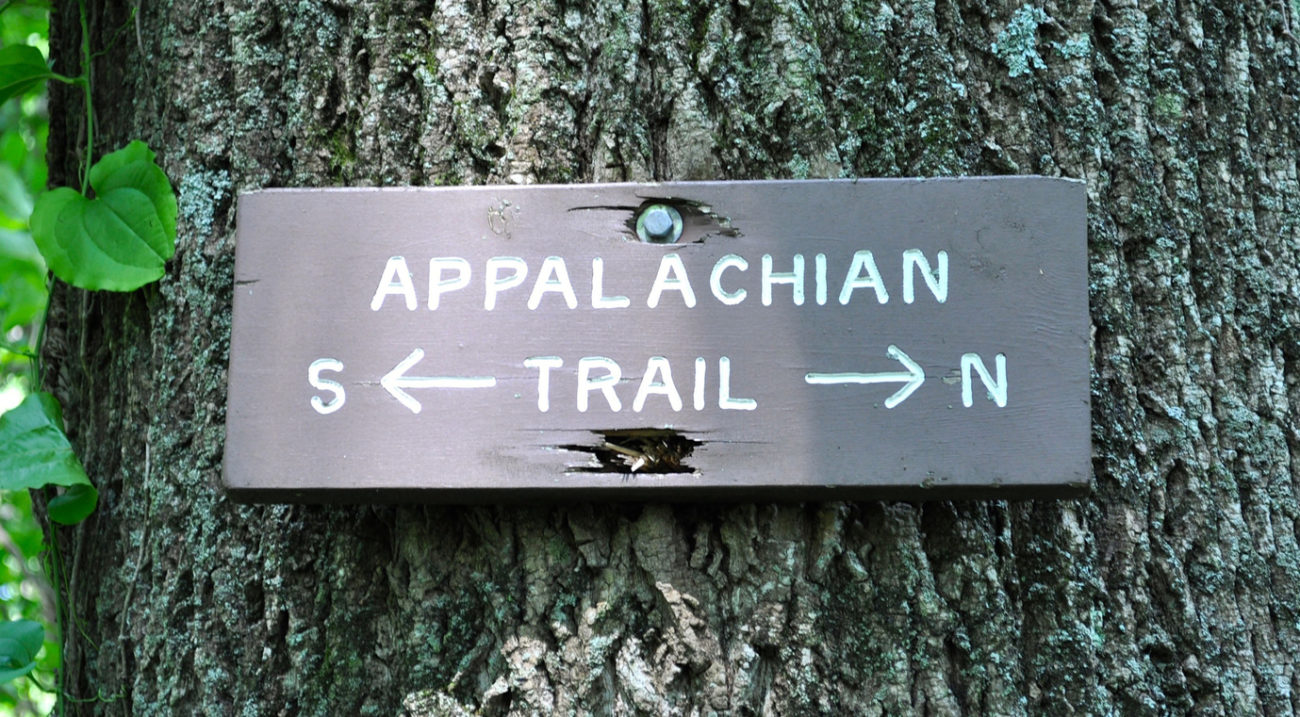 One woman wrote to Hax last week explaining that she and her husband were “at very different points as to the shape opposite-gender friendships (should) take.”

According to the letter writer, the woman’s husband – described as “an avid, hardcore hiker” – recently met a married woman on an internet hiking forum and “wants to take a weeklong hiking trip with her to an extremely isolated location.”

“He says since there’s nothing there between them, it’s fine to take a trip like this,” the woman wrote.  “I feel uncomfortable and think it’s weird to take an extended, super-isolated trip with an opposite-gender friend.”

“Make sure it’s not the Appalachian Trail.”

Obviously that’s a reference to U.S. congressman Mark Sanford of South Carolina, who tried – and failed – to conceal a taxpayer-subsidized extramarital affair by telling his constituents he was hiking the Appalachian Trail.

Sanford got caught in his lie, and as a result his 2012 presidential aspirations went up in smoke.

The former “Luv Gov” bounced back in 2013 – winning a special election to reclaim his old congressional seat – but his chaotic personal life has continued to dominate headlines.

Sanford is facing a challenge from up-and-coming state representative Katie Arrington in next spring’s “Republican” primary for the first congressional district (map).

Can he be beaten?  Yes.  After dramatically underperforming expectations in last year’s “Republican” primary election, Sanford has been dogged by reports of a lingering campaign finance scandal as well as unresolved allegations of child abuse involving a young female relative.