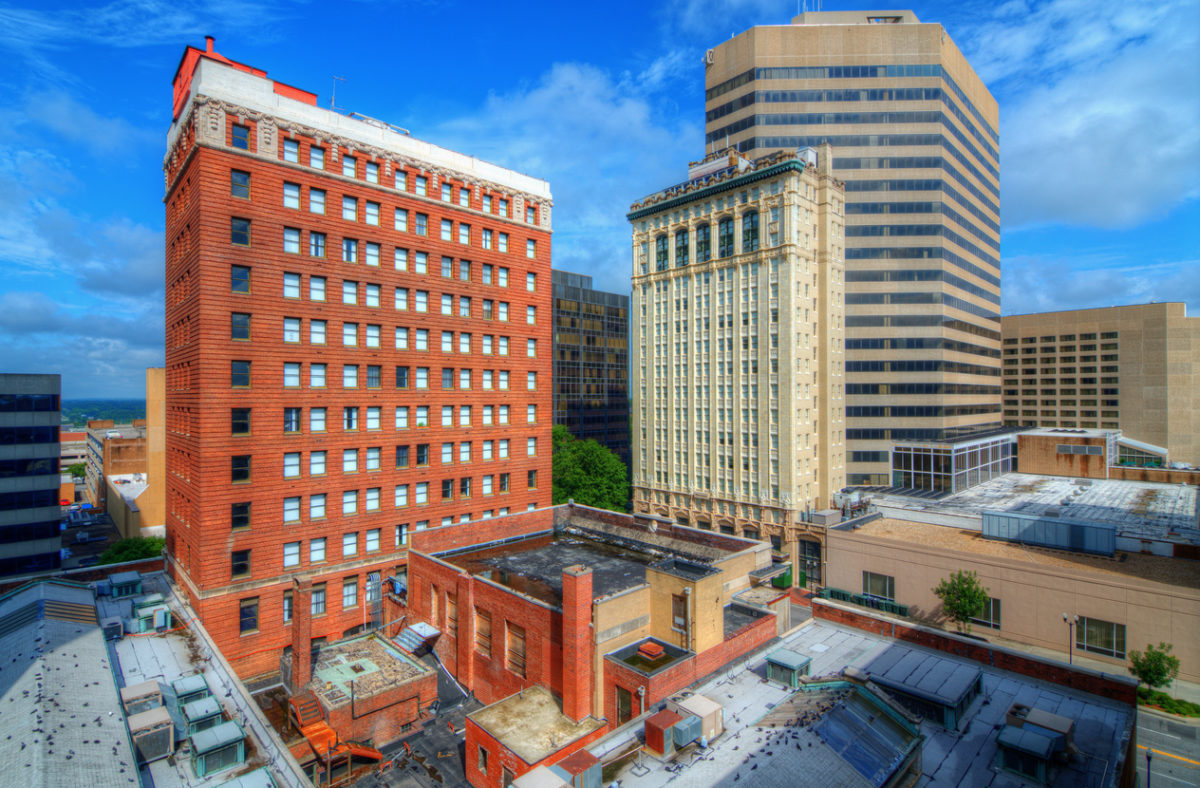 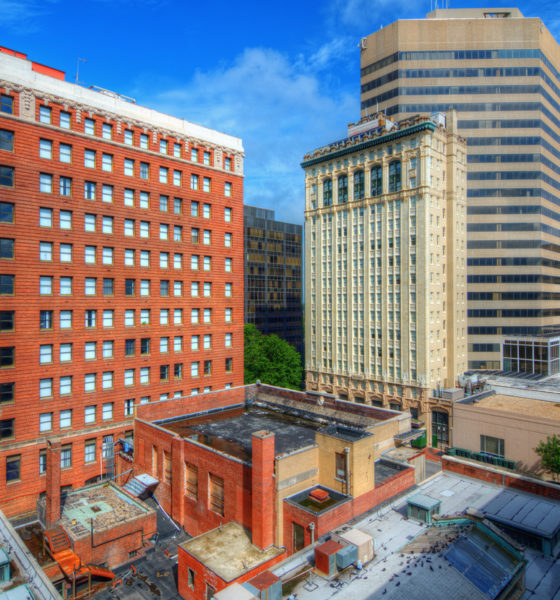 Battle for city council seat could tip balance of power in the Palmetto State’s capital. 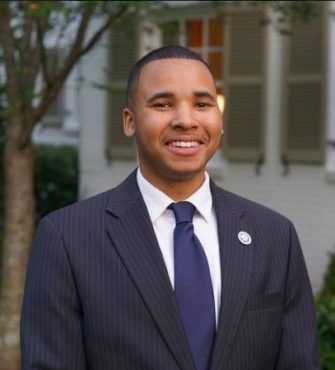 Two months ago we previewed a Columbia, South Carolina city council race that could conceivably tip the balance of power in the Palmetto State’s capital city.

Davis and Sullivan are both vying to represent the city’s heavily black first district – which includes Elmwood Park and stretches north to Interstate 20.

Ridden with crime, drugs and gangs, the first district is home to numerous dilapidated and abandoned housing complexes.

As we noted in our previous coverage, Davis – who has represented this district since 1998 – is a pocket vote for Columbia, S.C. mayor Steve Benjamin.  Both he and Benjamin have championed spectacularly failed speculative real estate developments (like Innovista and the Bull Street debacle) while allowing core government functions to go woefully underfunded.

Will Sullivan offer a different vision for city government?  We’ll find out next week … 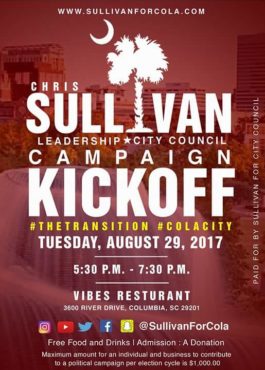 Stay tuned … we’ll be sure to let our readers know what Sullivan has to say about charting a new path forward for first district residents.