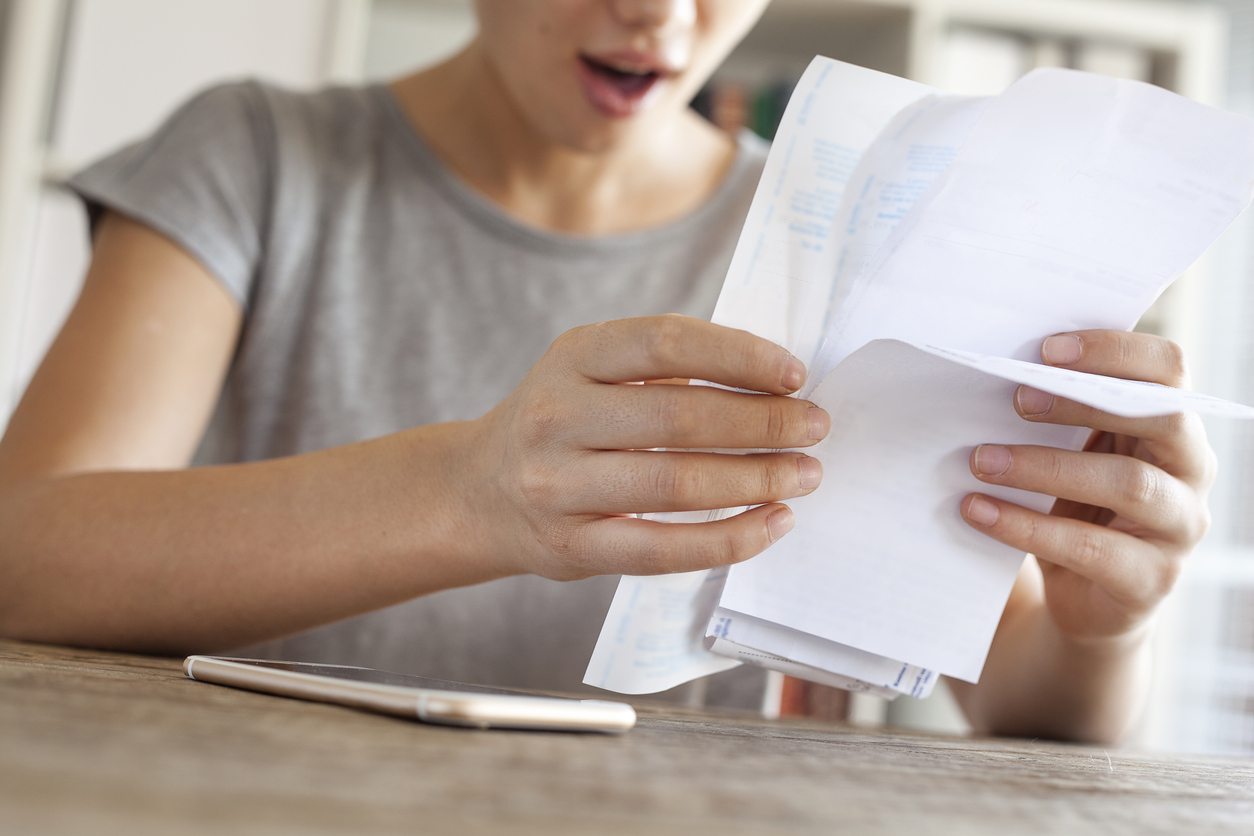 South Carolinians are among the poorest people in America – yet they pay the 17th highest sales tax in the country, according to a new report from the nonprofit Tax Foundation.  Is that fair?  Of course not.

Oh, and taxes on South Carolinians just went up … again.  And once again, it was an extremely regressive increase that wasn’t tied to anything resembling real reform (of either the tax code or the coffers into which the money is flowing).

Sheesh … no wonder the Palmetto State economy continues to struggle.

As of July 1, 2017, the combined state and average local sales tax in the Palmetto State was 7.37 percent.  That’s one of the highest rates in the southeast … 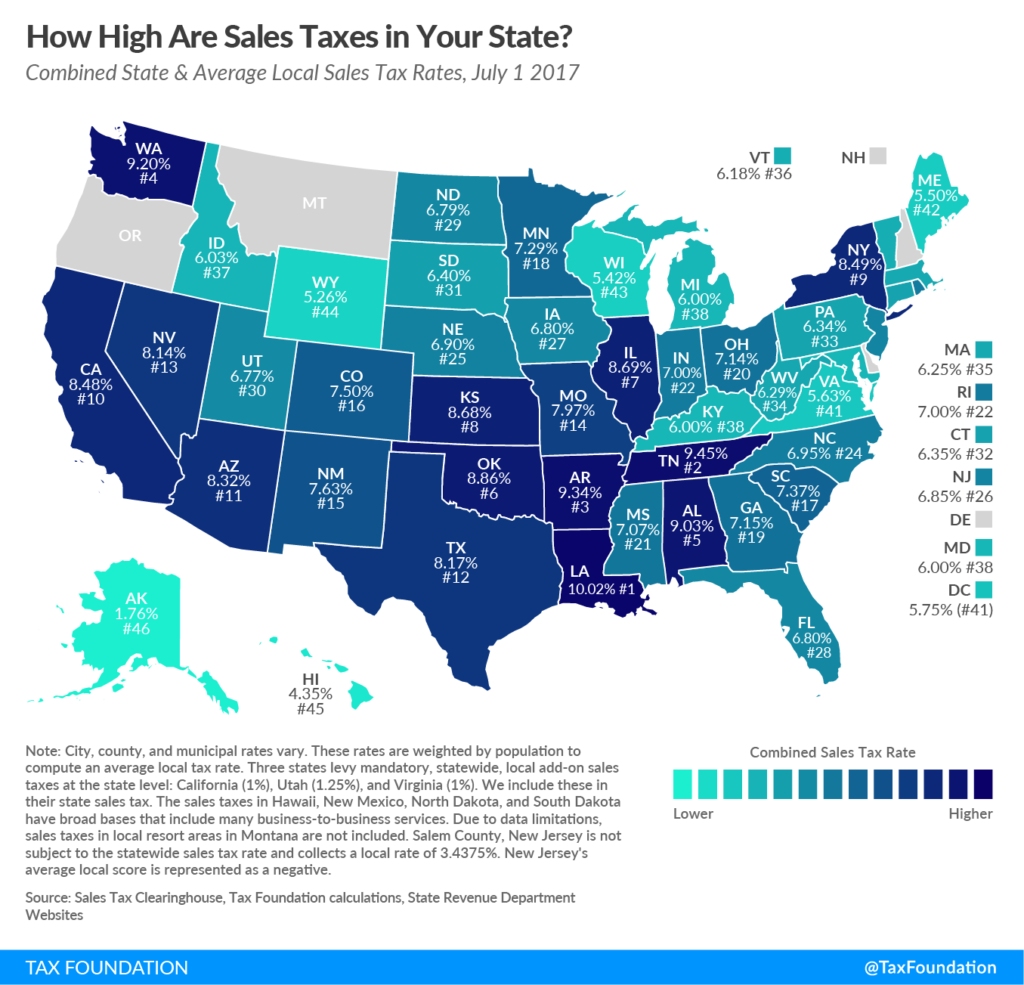 News of the Tax Foundation study was first reported in the Palmetto State by The Nerve, a new media outlet affiliated with the S.C. Policy Council think tank.

“The ranking, arrived at by combining state and a population-weighted average of local sales taxes, is another rebuke to public officials who tout the Palmetto State as a low-tax environment,” Nerve reporter Robert Meyerowitz noted.

As you can see from the map among southeastern states, Tennessee (9.45 percent) and Alabama (9.03 percent) have higher sales tax burdens than South Carolina – but there’s a caveat to consider.  Tennessee has no income tax and Alabama’s top marginal income tax rate is only five percent, well below South Carolina’s top marginal rate of seven percent.

Within the Palmetto State, sales tax rates range from a low of six percent (in Beaufort, Greenville, Oconee and Spartanburg counties) to a high of nine percent (in Charleston and Jasper counties and in the city of Myrtle Beach, S.C.).

And if you really want to get down in the weeds, here’s a document from SCDOR showing the state’s sales tax broken down by zip code …

South Carolina’s “Republican” leaders don’t agree, though.  Instead of providing tax relief, they have become addicted to excessive taxing, spending and borrowing – and crony capitalist “economic development” scams.  Is their approach working?  No … not at all.  Not economically, academically, or with regards to infrastructure, public safety or other core functions of government.

More money has been spent, but things continue to get worse.

Something must change … and soon.

Our state has followed the same approaches for decades and produced nothing but steadily worsening results.  It’s time to flip the script and start incentivizing prosperity – not subsidizing failure at an ever-escalating price tag for our underserved citizens.

Letter: There Are Jobs To Be Had