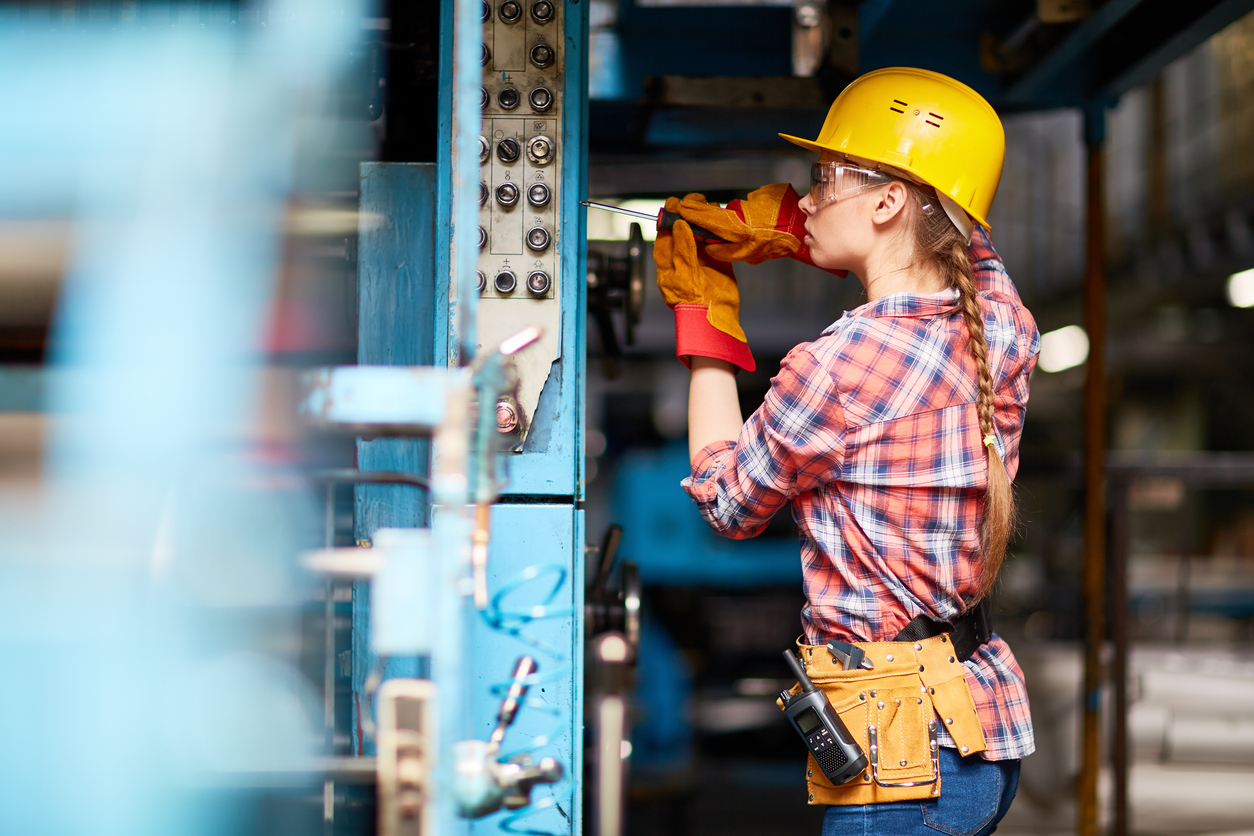 The downward trajectory of South Carolina’s workforce continued during the month of June, with the Palmetto State’s labor participation rate plunging a whopping 0.3 percent from last month.

According to data from the U.S. Bureau of Labor Statistics (BLS), only 58.9 percent of South Carolina’s working age population was listed as part of the labor force last month, down from 59.2 percent in May.  Nationally, labor participation inched up 0.1 percent (from 62.7 percent to 62.8 percent) over the same time period.

The Palmetto State’s anemic labor participation print was the seventh-lowest in the nation (again), although it is now on the verge of being surpassed by Arkansas (58.7 percent) and Louisiana (58.6 percent). In other words our state’s economy is moving in the wrong direction … losing ground against the bottom tier of our competitors.

As we’ve said previously, state government’s addiction to excessive taxing, spending and borrowing – and crony capitalist “economic development” – is clearly not serving the best interests of its people.

Something must change … and soon.

Another thing that needs to change?  How the media cover employment data (nationally and here in the Palmetto State).

Unlike the widely reported unemployment rate, which tracks a segment of workers within the labor force, the labor participation rate tracks the size of the workforce itself (as a percentage of the state’s working-age population).  That makes it a far better indicator of the extent to which people are gainfully employed.

Unfortunately, most mainstream media outlets in South Carolina consistently ignore this indicator and focus on the unemployment rate.  They also consistently ignore data showing that the Palmetto State continues to struggle with low-paying jobs, low incomes and weak economic growth.

Labor participation peaked under former governor Nikki Haley at 60.3 percent in mid-2011, but dipped below the 60 percent mark in December 2011 – and remained below this key demarcation line for the duration of her tenure.  Its high-water mark under new governor Henry McMaster is 59.4 percent – reached in March and again in April of this year.

Will it ever get back to those lofty levels?  Not under the current crop of state “leaders.”