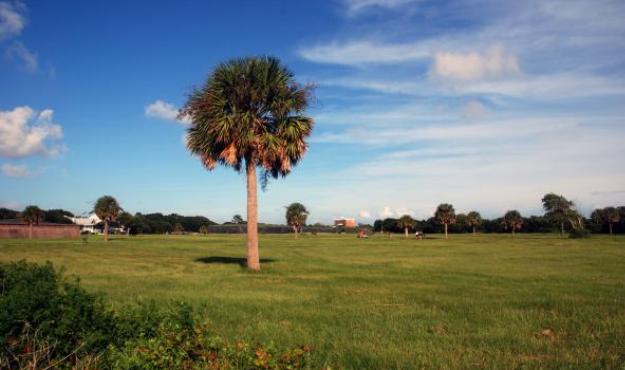 South Carolina has been ruled exclusively by “Republicans” for the last decade … but what has the party of limited government and economic growth done for the state? That’s easy … they’ve grown government and moved our economy backward.

Don’t believe us? Let’s take a look at the numbers …

In FY 2000-01 South Carolina’s budget was $13.9 billion. By the time FY 2010-11 rolled around, though, annual spending had ballooned to $21.1 billion. Even after adjusting for inflation, that’s a 27.7 percent increase. So … did South Carolinians’ income levels also rise by 27.7 percent over the last decade? Of course not …

In other words, South Carolinians saw an already large income gap increase over the last decade.

In fact after adjusting for inflation, South Carolina’s median household income has actually declined over the last decade – by 5.4 percent. And before anyone tries to blame that decrease on the recession, the Census Bureau’s 2010 numbers are actually four-year averages that cover income levels from 2006-2010.

But what about all the new jobs that our state has brought in? According to the S.C. Board of Economic Advisors (BEA) government’s investment in “targeted tax credits” has soared from $34 million annually in 1998 to more than $1 billion a year today. Surely that massive taxpayer-funded investment in “economic development” has expanded our workforce, right?

Also, South Carolina’s population in 2010 was 4.6 million – a 15.3 percent increase from 2000. Surely there are more jobs today than there were a decade ago, aren’t there?

According to the U.S. Small Business Administration, South Carolina’s private sector employed 1.4 million people in 2010 – which is actually five percent below its 2000 level. Of course the bureaucratic population expanded by 6.5 percent over the same time period – from 324,000 to 345,000 employees.

Once again … those are bad trend lines.

This website has consistently argued that South Carolina should slow the growth of government and invest instead in its economy. In fact we’ve repeatedly called on lawmakers to return surpluses to the taxpayers in the form of individual income tax relief – which would stimulate the state’s consumer economy while attracting jobs and investment the right way (i.e. without taxpayers having to stroke checks to pay for those jobs).

Is that what “Republicans” are supposed to do?

South Carolina has a choice … it can either continue down its current path or summon the courage to try something different. And while our state’s motto is “While I breathe, I hope,” we’ve been around this block enough times to know better than to hold our breath. Also, when the only options at the ballot box are big spending Republicans versus big spending Democrats, it’s hard to see things changing anytime soon.