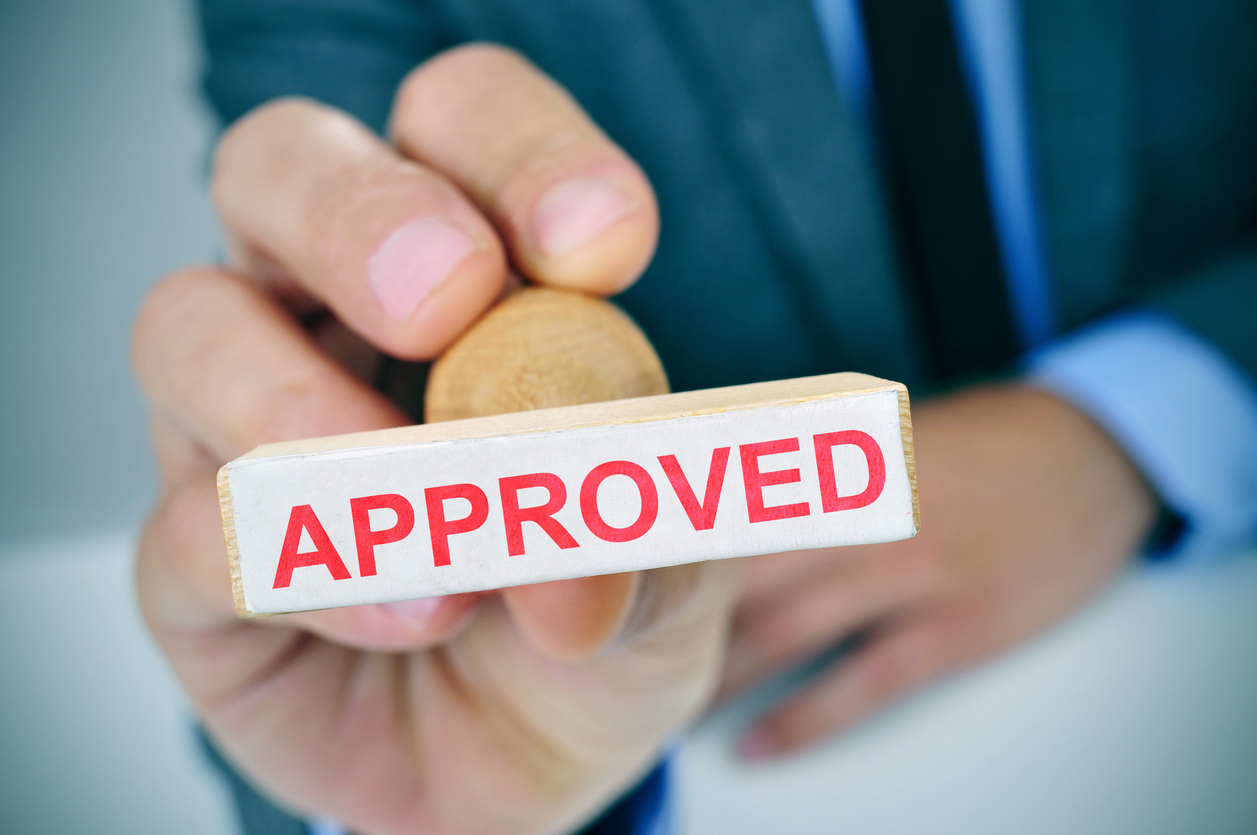 As the ongoing criminal investigation into public corruption in South Carolina state government picks up steam, one of the key arguments being advanced by those under indictment seems to be that their activities were pre-sanctioned.

That is, that they were operating within Palmetto State laws – with written permission from those who enforce those laws.

In fact the latest politician to be indicted – state representative Rick Quinn – specifically cited such permissions in his public response to the charges filed against him.

Specifically, Quinn accused special prosecutor David Pascoe – whom his attorneys are about to try and throw off the case – of charging him with “conduct that the supervisory authorities said was legal and proper.”

Similarly, state representative Jimmy Merrill – who is staring down an even lengthier list of charges – invoked a similar “permission slip defense” in response to his indictment.

“Solicitor Pascoe has charged Representative Merrill for conduct that is not illegal under South Carolina law,” Merrill’s attorneys noted shortly after he was indicted.  “In fact, the charges include conduct that has been declared legal in written opinions by the South Carolina Attorney General, the bi-partisan House Ethics Committee, and the State Ethics Commission.”

To borrow an old middle school analogy, yes they were busted doing something they shouldn’t have been doing … but they had a hall pass.

Will this “permission slip defense” hold up?

Ordinarily, we might be inclined to find such a defense compelling … or at least potentially compelling.  Certainly, it could be a mitigating factor used to argue against criminal intent on the part of the defendants.

But these are not “ordinary” permission slips – not even remotely.  In fact more often than not, the so-called “supervisory authorities” in this case were politicians with direct ties to the individuals under indictment – who doled out hall passes to them much in the same way the accused allegedly doled out political favors for cash.

Hell, one of these “supervisory authorities” has effectively obliterated his political future by actively attempting to obstruct this investigation. 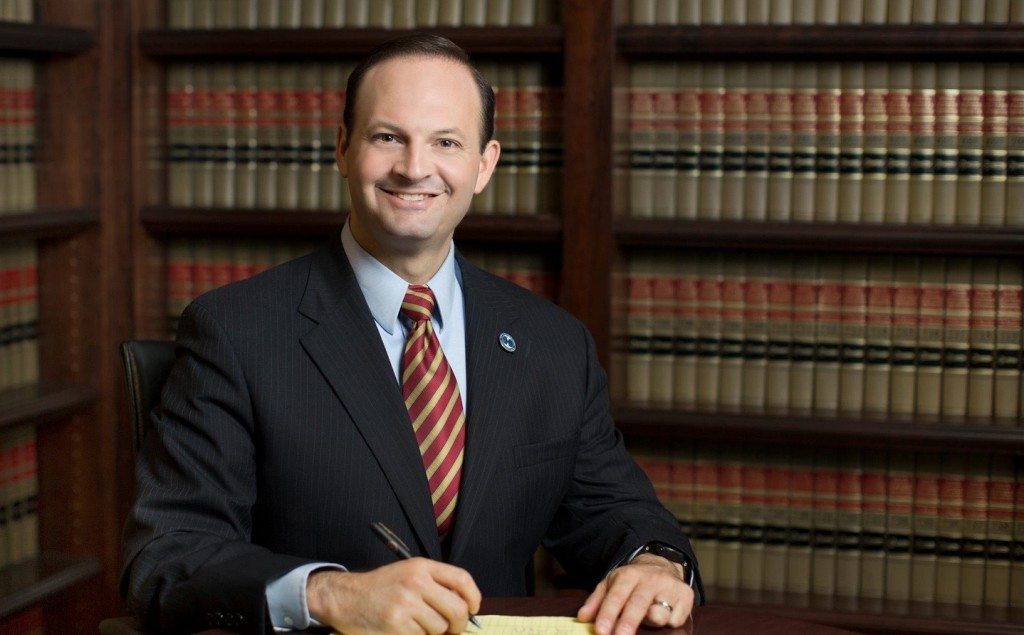 We’re referring of course to S.C. attorney general Alan Wilson, whose initial efforts to narrow the scope of this investigation were exclusively reported on by this website back in December 2015.

Wilson – a key cog in the political empire of Richard Quinn – didn’t stop with the mere issuance of opinions, though.  Last March, his meddling morphed into outright obstruction – at the very moment when Pascoe was preparing to convene a grand jury for the purpose of handing down indictments (efforts which were supported by S.C. State Law Enforcement Division chief Mark Keel and presiding circuit court judge Clifton Newman).

Without offering an explanation, Wilson barred Pascoe access to the grand jury.  Then he fired him – and tried to replace him with a different prosecutor (one who declined to take the job).  Next, Wilson clumsy attempted to politicize the case – angrily and baselessly attacking Pascoe’s integrity.

Pascoe took Wilson to the Supreme Court and won – empowering his investigation on the one hand while effectively torpedoing Wilson’s political career on the other.

Given this backdrop, here is our question: Does anyone really believe an opinion from Alan Wilson in relation to this matter is worth the paper it’s printed on?

Next let’s consider “permissions” granted by the S.C. House “ethics” committee – which until recently was run by another intimate of Quinn’s political consulting empire.  This panel – famous for is 2012 whitewash of corruption allegations filed against former S.C. governor Nikki Haley – has a history of ignoring flagrant violations of state ethics law.

Does anyone believe it is a credible “supervisory authority” in this matter?

Again … we sure as hell don’t.

Had those facing charges in connection with this ongoing investigation consulted legitimate authorities as opposed to their political cronies – our guess is they would have received dramatically different answers regarding the legality of their contemplated machinations.

In fact, that could wind up being a key component of this investigation as it moves forward.

Our view?  Not only do we believe that these “permission slips” will fail to hold up in court – we believe the fact they were issued in the first place could constitute evidence of additional lawlessness.

Crazy Horry County: At It Again