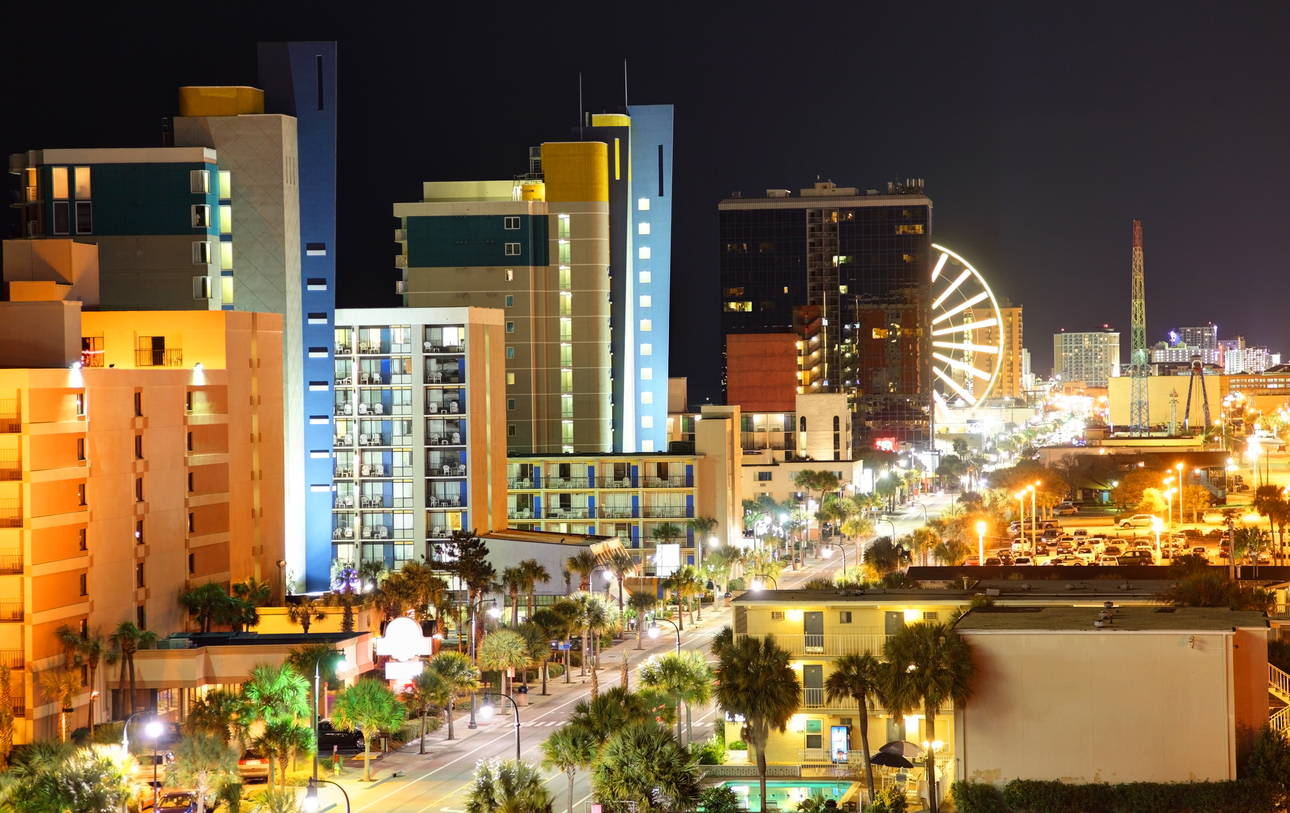 The chief of police of the city of Myrtle Beach, S.C. abruptly announced his retirement just days before one of the area’s most challenging law enforcement events was set to commence.

Warren Gall is stepping down from his post on May 27 – a date which falls smack dab in the middle of the city’s annual Memorial Day Bikefest (a.k.a. “Black Bike Week”).

According to MyrtleBeachSC.com, Gall informed officers of his surprise retirement plans via email shortly after midnight on Saturday (May 20).  His message referred to Amy Prock as the city’s new police chief, and urged all officers to give her their support.

Gall will continue on as a paid consultant to the city through November.

Myrtle Beach – the epicenter of South Carolina’s Grand Strand tourism economy – has been dogged by reports of rising crime in recent years. Meanwhile, city officials have come under fire for painting a far-too-rosy picture of public safety.

Gall’s retirement caught city leaders off-guard, with mayor John Rhodes telling the local mainstream media outlet, The Sun News, that he only found out about it hours before Gall’s email was sent.

Rhodes also told the paper he did not know the reason behind Gall’s decision to step down.

Given the epidemic public corruption (and perpetual taxpayer fleecing) to be found in the “Redneck Riviera,” who really knows the real reason behind Gall’s unexpected and curiously timed retirement announcement.  Stay tuned, though … we’ll be reaching out to our network of sources in the area in the hopes of getting some additional info.

We’ll also be curious to see how his departure impacts the city’s approach to its growing crime problem – one of many factors that could serve as a drag on tourism.

Memorial Day weekend is the traditional kickoff of the summer tourism season.  Local leaders – who rely heavily on taxpayer-subsidized “destination marketing” – claim to have attracted 18 million visitors to the Grand Strand region of the Palmetto State last summer.  If true, that would represent a healthy 4.6 percent increase over last year’s 17.2 million mark.

However tourism tax data for the Grand Strand – published exclusively on FITSNews last November – showed a more modest uptick in revenue during the peak months of 2016 when compared to the previous year.

More fundamentally, this website has repeatedly pointed out that the Grand Strand simply isn’t evolving as a tourist destination – meaning it is likely to incur some significant monetary losses in the not-too-distant future if it doesn’t mix things up moving forward.

Hopefully Myrtle Beach will follow our advice … in addition to taking steps to improve public safety.