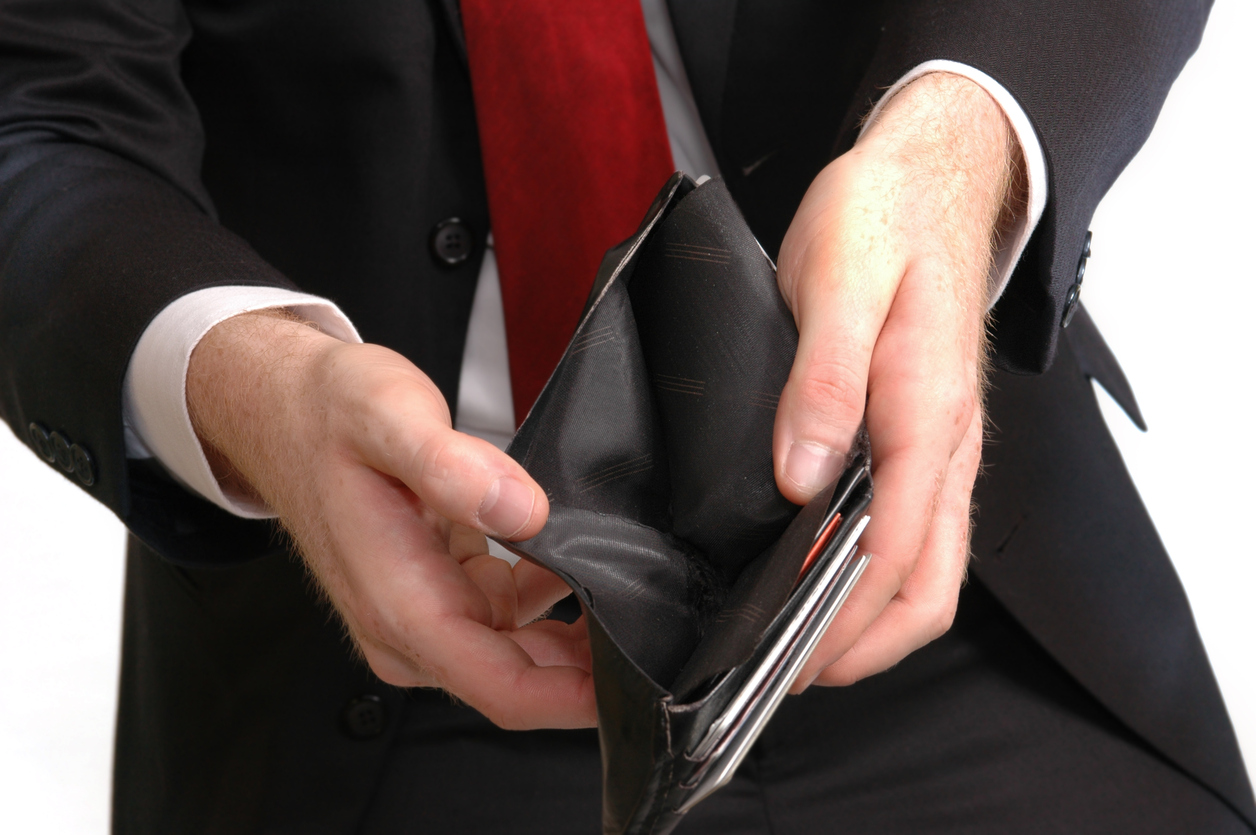 The Federal Reserve released its annual “Report on the Economic Well-Being of American Households” late last week – a status check on life in the “New Normal” of anemic U.S. economic expansion.

First, there was some good news.  The percentage of Americans who say they are “living comfortably or doing okay financially” is up one percent from a year ago and up eight percent from four years ago.

“The modest improvements in financial wellbeing that were observed in recent years continued into 2016,” the report concluded. “Seventy percent of adults report that they are either living comfortably or doing okay financially, compared to 69 percent in 2015 and 62 percent when the question was first asked in 2013. However, 30 percent, or approximately 73 million adults, are either finding it difficult to get by or are just getting by financially.”

Not surprisingly, the mainstream media led with the good news …

Diving into the numbers, though, some disturbing revelations emerge.

Nearly eight years into an economic recovery, nearly half of Americans didn’t have enough cash available to cover a $400 emergency. Specifically, the survey found that, in line with what the Fed had disclosed in previous years, 44 percent of respondents said they wouldn’t be able to cover an unexpected $400 expense like a car repair or medical bill, or would have to borrow money or sell something to meet it. Troubling as this statistic remains, the overall share of adults who would struggle to come up with $400 in a pinch has declined by 2 percent from the last survey conducted in 2015, and down 6 percent since 2013.

Of the group that could not pay in cash, 45 percent said they would go further in debt and use a credit card to pay off the expense over time. while a quarter would borrow from friends of family, and another 27 percent just couldn’t pay the expense. Others would turn to selling items or using a payday loan.

In other words, nearly half the country is one unforeseen accident away from going under financially.

The Fed report also found that 23 percent of American adults don’t make enough money each month to cover their bills, while 25 percent skipped medical treatment due to rising health care costs and 28 percent of working age adults have no retirement savings.

Those are some scary numbers, people … underscoring the fundamental fragility of this so-called economy “recovery” we’ve been dealing with for the past eight years.

Our view on this data?

“Clearly the out-of-control government growth seen over the last sixteen years has failed to ‘stimulate’ the economy,” we noted last month in response to the latest GDP data.  “Democrats and ‘Republicans’ alike have presided over unsustainable increases in deficit spending, yet these outlays have only served to contract economic expansion.”

Until the American consumer economy is truly “stimulated,” we expect anemic growth to continue.

What about you? How is the “New Normal” treating your finances?  Make your voice heard by voting in our poll …

In the current economy, are you "living comfortably/ doing okay" or "struggling to make ends meet?"