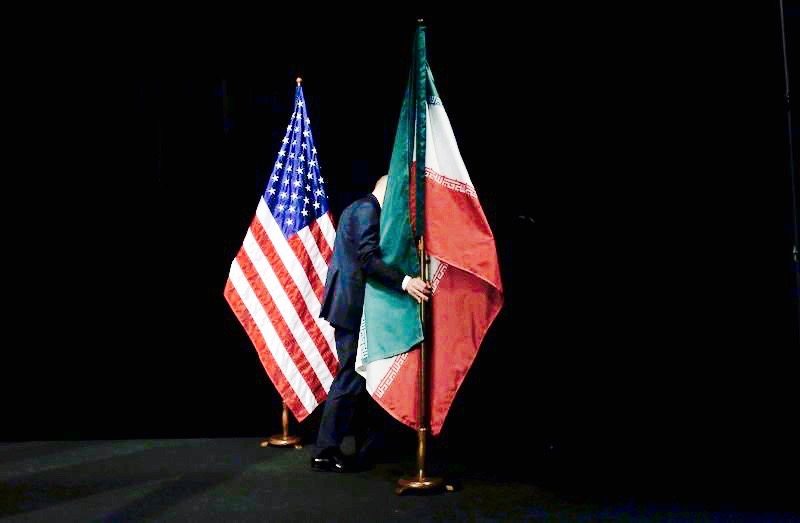 There’s a big scandal in Washington, D.C. involving Thomas Pickering – one of former U.S. president Bill Clinton‘s top international diplomats.  According to an exclusive report from Betsy Woodruff of The Daily Beast, Pickering was being paid by aircraft manufacturer Boeing to push the passage of Barack Obama‘s big nuclear deal with Iran.

This, of course, is the agreement “Republicans” in Congress totally blinked on … enabling Obama to turn a guaranteed defeat into a major status quo victory.

Anyway, according to Woodruff’s report Pickering was lining his pockets with Boeing cash while breathlessly promoting the Iran deal – the passage of which has paved the way for Boeing to sell $25 billion worth of planes to the Islamic republic.

“News of the impending sale highlights just how much Boeing and Iran’s state-owned airline both stand to benefit from the nuclear agreement for which Pickering advocated,” Woodruff reported.  “The fact that Pickering did not regularly disclose his relationship with Boeing – which, as is now obvious, had a massive financial interest in the implementation of the Iran nuclear agreement – has drawn criticism from government transparency advocates, who consider it to be a violation of ethical standards.”

Proximity issues between the Clintons and Boeing are obviously nothing new.  Last year we noted how Hillary Clinton‘s foundation received $900,000 from the crony capitalist kingpins after she lobbied for a Russian state-owned airline to buy Boeing jets using funding from the controversial U.S. Export-Import Bank.

Clearly Boeing is one of the many corporate chieftains that effectively owns Clinton – a relationship which we’re sure will add fuel to the fire on the presumed Democratic presidential nominee’s left flank.

Fortunately, not everyone along the bought-and-paid for banks of the Potomac was on board with Boeing’s big pay day.

“It’s tragic to watch such an iconic American company make such a terribly short-sighted decision,” U.S. Rep. Peter Roskam of Illinois told Fox News.  “If Boeing goes through with this deal, the company will forever be associated with Iran’s chief export: radical Islamic terrorism. The U.S. Congress will have much to say about this agreement in the coming days.”