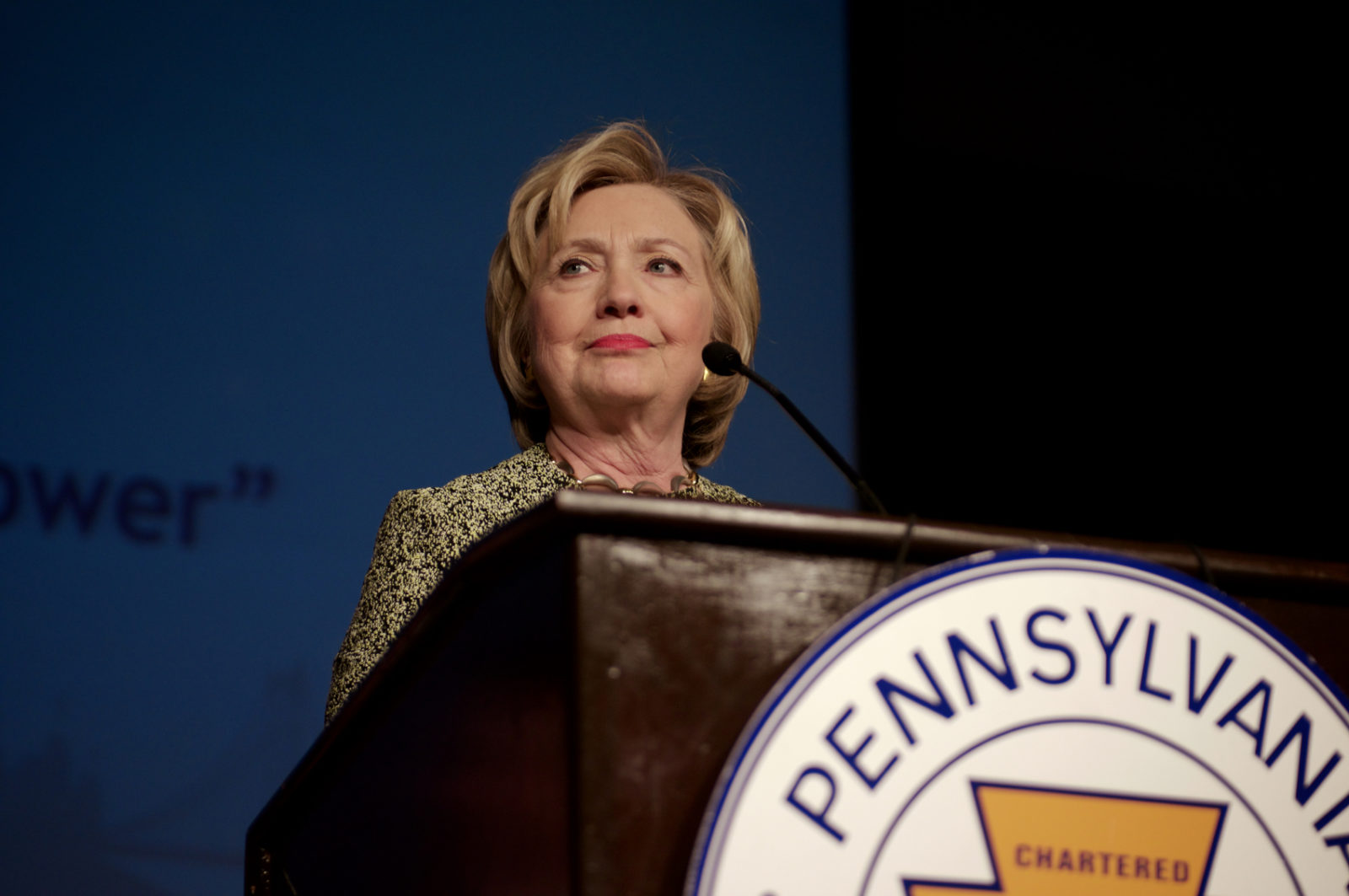 DID SHE LIE TO THE FBI, TOO?

We’ve written previously on how Democratic presidential nominee Hillary Clinton appeared to perjure herself during testimony before the Benghazi Select Committee of the U.S. House of Representatives.

Several members of the U.S. House believe Clinton perjured herself, too – and they recently submitted several examples of her allegedly false testimony to the U.S. Department of Justice (USDOJ) for review.

Obviously we know where that referral is going to wind up, though … (hint, it’s called the “round file”).

Clinton was caught red-handed by the Federal Bureau of Investigation (FBI) illegally using a private email server during her tenure as secretary of state – and mishandling classified information on that server.

And she got off …

Now the only question is whether Clinton lied about that to the agents who were investigating her (in addition to lying about it to the American people and their elected representatives in Congress).

During her interview with the FBI earlier this year, “Clinton stated she never deleted, nor did she instruct anyone to delete, her e-mails to avoid complying with FOIA, State or FBI requests for information.”

On March 4, 2015, Clinton received a subpoena from the U.S. House of Representatives seeking all of her emails on all of her personal servers.  Not long after that, Paul Combetta of Platte River Networks had his infamous “Oh Shit” moment, as described by the FBI …

Combetta – after a call with Clinton attorney David Kendall and top staffer Cheryl Mills – deleted the emails and used “BleachBit” to make sure they had been permanently erased from existence.

Clinton told the FBI she was “unaware of the March 2015 e-mail deletions.”  This statement has since been reiterated in sworn testimony provided to Judicial Watch.

“She believes that her personal e-mails were not kept, and she does not have any personal knowledge about the details of that process,” the testimony provided to Judicial Watch stated.

Thanks to Wikileaks, though, we now know these statements to be abject falsehoods.  One of the latest Clinton campaign emails to be released by the whistleblowing website – dated last September – makes it very clear Clinton specifically instructed that these emails be deleted.

“As I said in March, I chose not to keep the personal ones,” a draft statement prepared for Clinton noted. “I asked that they be deleted.”

“This is proof of out and out perjury,” one veteran conservative activist told us. “(She) has committed a felony, an impeachable offense.  Where are the GOP legal hotshots to say so? The women is in fact a criminal.”

Wait … where are the “GOP legal hotshots?”  That’s easy … they are all too busy leaking dirt on Donald Trump to pay any attention to the Clinton scandals.

As for the criminality, though, is it even up for debate anymore?

Not only is it abundantly clear Clinton engaged in criminal behavior – including perjury – but at this point it is increasingly clear the FBI is beyond complicit in aiding and abetting her criminality.