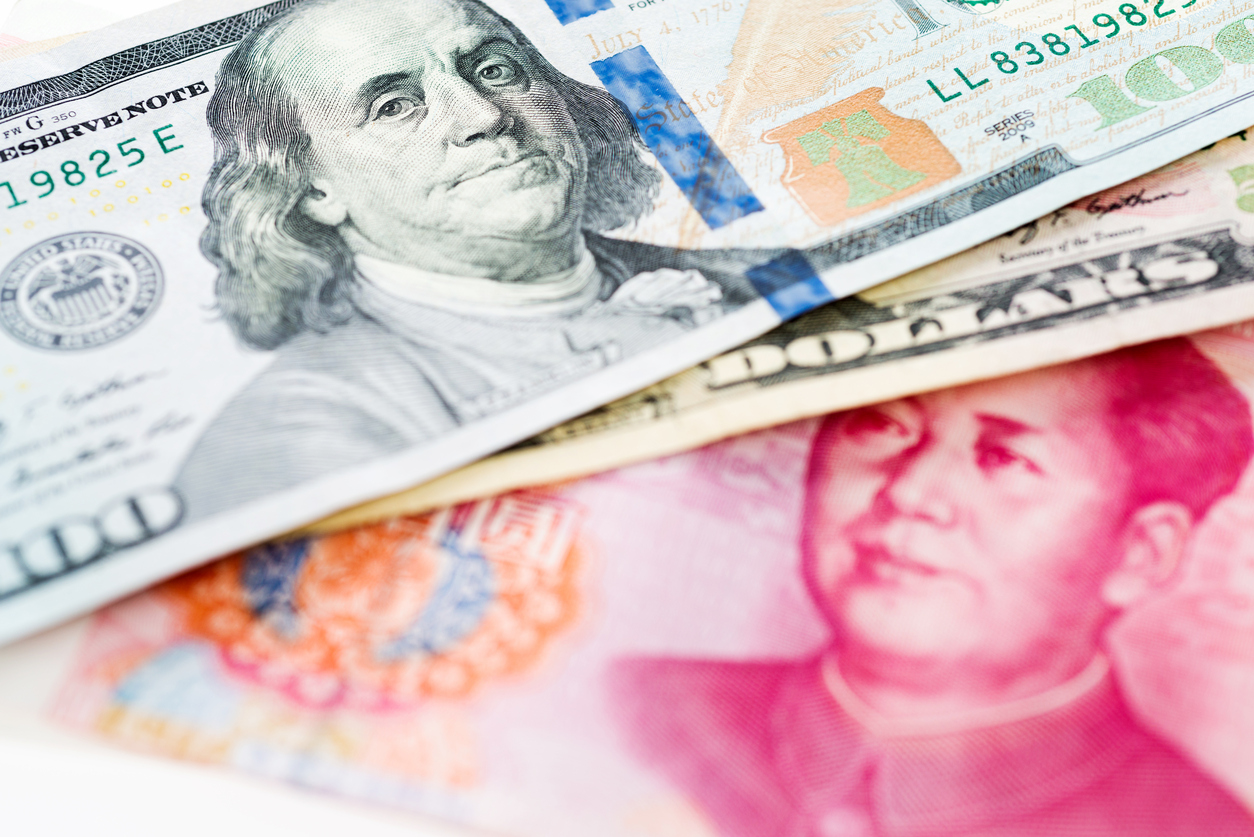 THE ART OF GETTING PLAYED …

During his 2016 presidential campaign, Donald Trump vowed that the U.S. Treasury would designate China as a currency manipulator “on day one.”

“(China) continuously cuts their currency, they devalue their currency,” Trump said during a campaign speech in Michigan. “They’ve been doing this for years – this isn’t just starting.”

He was correct, too.

Of course “day one” came and went … without Trump following through on his promise.  And now?  Now he has completely reversed his position.

In late February – less than two months ago – Trump referred to China as the “grand champions” of currency manipulation.

What the hell happened?

The escalation of the Democratic People’s Republic of Korea (DPRK)’s nuclear program has prompted China to engage this so-called “hermit kingdom” both militarily and economically – ostensibly in coordination with Trump’s White House.

China’s “ask” of Trump in exchange for its support in dealing with North Korea was clearly that he drop the currency manipulation issue.

But why?  Why would Trump make such a deal?

Last time we checked, North Korea didn’t possess a nuclear weapon capable of striking the United States.  Meaning its nuclear program is not – or should not – be America’s problem.

We’ll await further developments on this front, but it certainly looks as though Trump got played …