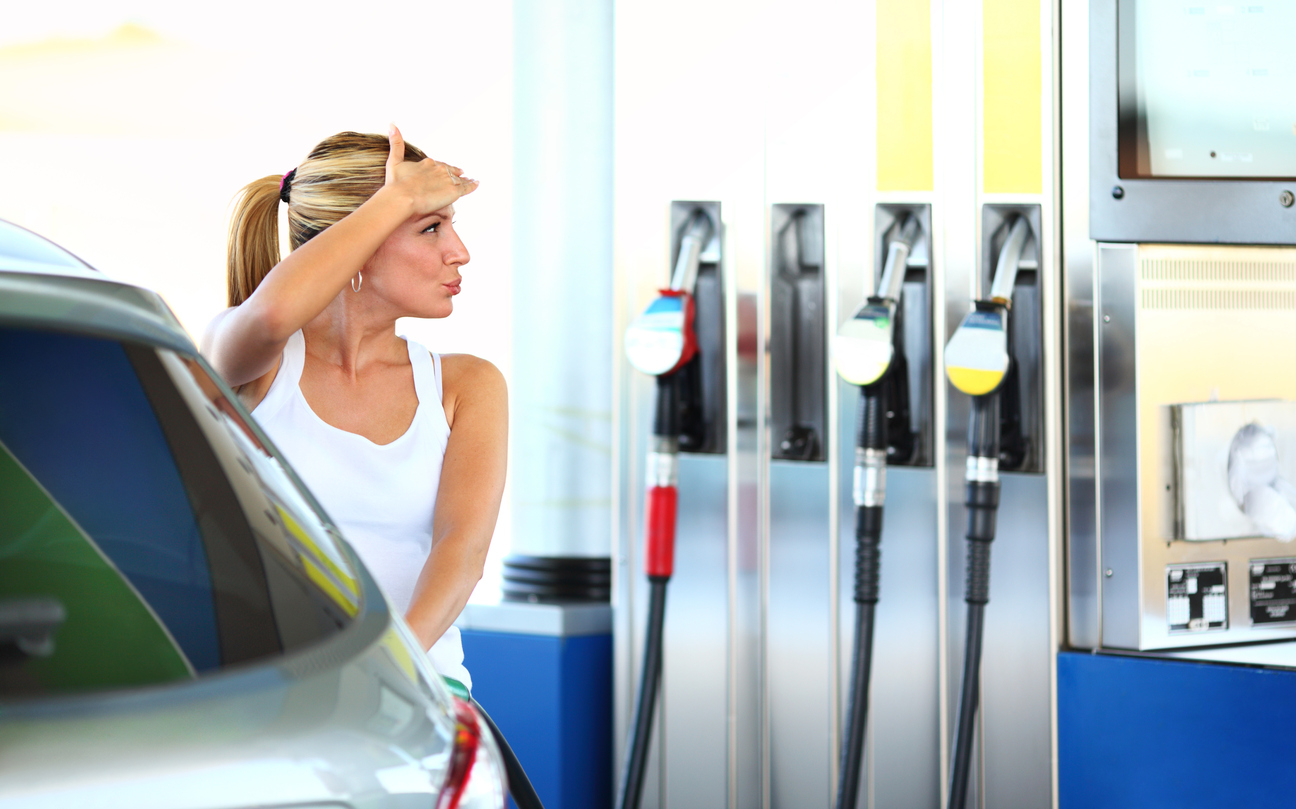 DEAL? OR NO DEAL?

These six lawmakers are part of what’s known as a conference committee – a group of three House members and three Senators who convene to hammer out compromises when there are variations between legislation passed by the two “Republican-controlled’ chambers.

Assuming a compromise is reached, it is presented to their chambers for approval.  And assuming this compromise is accepted by both chambers, the amended version of the legislation is sent to the desk of the governor.

In this case that’s Henry McMaster – who has previously said he would veto a gas tax hike.

Will McMaster make good on his threat?  We shall see … but lawmakers must first find a way to resolve significant points of contention on this proposed tax increase.

We reported exclusively last week on who the three “conferees” from the S.C. House would be, and this week they were announced just as we predicted.

Back in March, the S.C. House passed a proposal that would raise gas taxes and other fees by $1.8 billion over the next five years and by roughly $600 million per year thereafter.  The Senate countered with a similar $1.8 million, five-year tax hike – but increased the annual drain on taxpayers to a total of $800 million a year thereafter.

Senators claim their legislation offsets much of the tax hike with “credits” and other rebates, but it’s not clear whether these “tax breaks” will truly materialize.  Also, House members are adamant in their opposition to any of these offsets – and are livid that the Senate legislation stripped out what little meaningful funding reform language had been included in the House bill.

In other words there is much that must be resolved before McMaster has a chance to make good on his veto threat.

This website has been adamant in its opposition to this tax hike ever since it was first proposed three years ago.   Why?  Because it is unnecessary.  As we’ve repeatedly pointed out, GOP lawmakers have more than doubled the scandal-scarred S.C. Department of Transportation (SCDOT)’s base budget over the last seven years.  On top of that, they’ve approved hundreds of millions of dollars in new (and likely unconstitutional) borrowing for transportation projects.

Why would they pour more money into such a failed system?

Myrtle Beach Crime: Back In The News