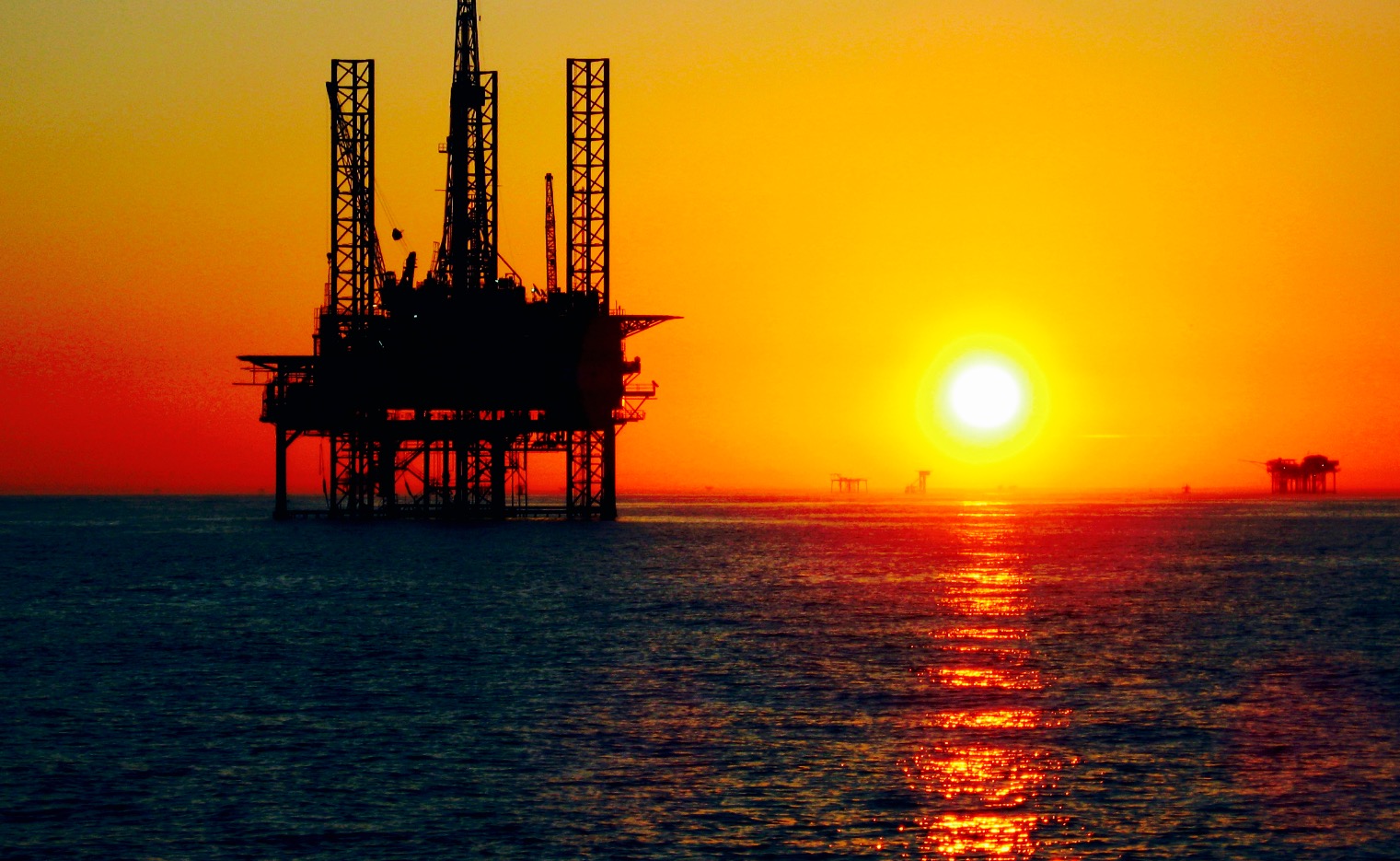 Opponents of offshore drilling are working hard to influence public opinion along the coast of South Carolina – pushing a documentary film which claims that merely testing for oil and gas is environmentally destructive.

Forget the actual drilling … these groups don’t even want coastal states to find out if there’s “oil in them there (underwater) hills.”

The S.C. Environmental Law Project screened their documentary in Pawleys Island, S.C. last week – and The South Strand News published a “story” that might as well have been written by the organization’s communications staff.

Are these claims true?  Is testing dangerous?  Hell no.

Don’t take our word for it, though.  Ask the U.S. Bureau of Ocean Energy Management (BOEM), which definitively stated last year that “there has been no documented scientific evidence of noise from air guns used in geological and geophysical seismic activities adversely affecting animal populations.”

The message of these groups (aside from purportedly protecting wildlife)?  South Carolina is “not for sale” to Big Oil.  Catchy, isn’t it?  Of course it is … it’s supposed to be.

Previous studies have shown South Carolina netting up to $15 billion in revenue and up to 46,000 jobs from the first phase of offshore drilling – which was projected to run from 2025-2035.

Where are the presidential candidates on this issue?  Democrat Hillary Clinton is opposed to offshore drilling in the Atlantic, while GOP nominee Donald Trump hasn’t really taken a firm position one way or the other.

Trump appears to favor letting individual states decide whether they wish to allow drilling off of their coastlines – which we suppose makes sense.

This website has consistently endorsed an “all of the above” approach to energy creation – one in which the government took reasonable steps to safeguard the environment while refraining from excessively punitive overregulation (or the subsidization of specific industries).

Bottom line?  We endorse whatever keeps the lights on at the lowest possible cost to consumers.

SCDOT Commission Sticks It To Taxpayers