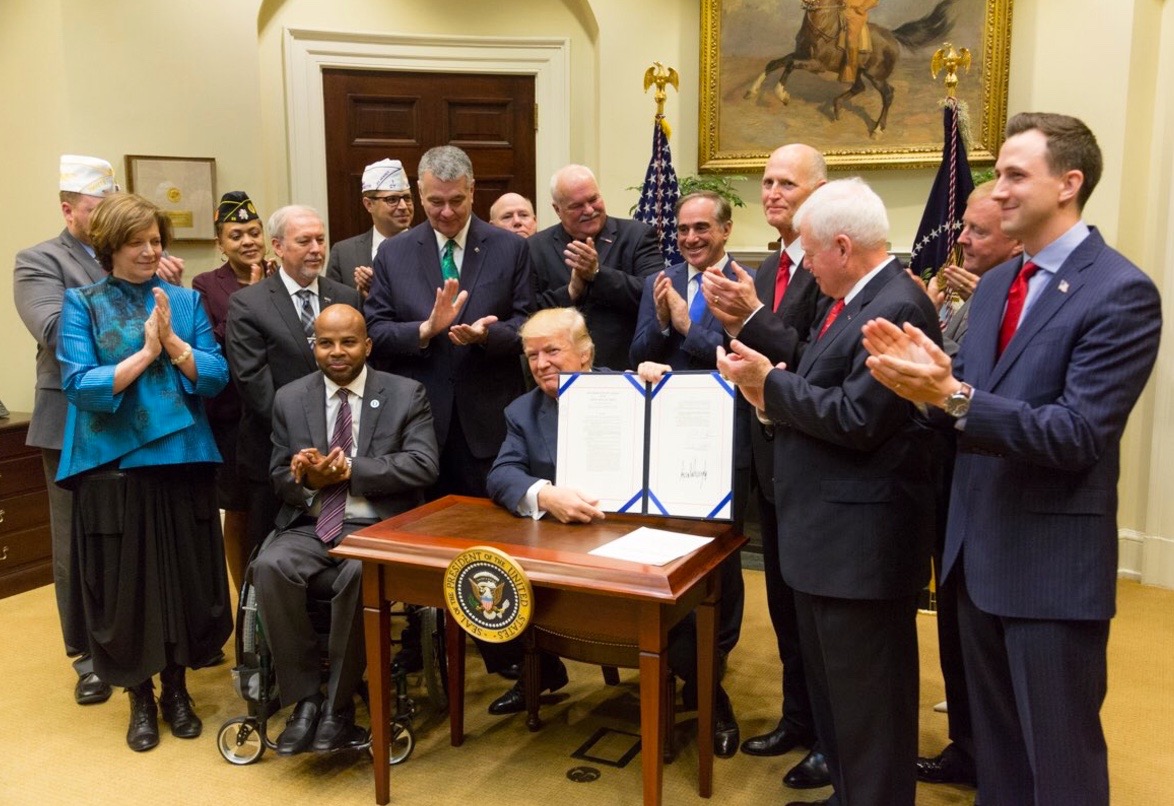 After an encouraging start in office he’s had a series of missteps, retreats and flip-flops that have discouraged us – and many of his supporters.  But Trump and his budget director, Mick Mulvaney, are staking out some solid ground in anticipation of the next battle over the federal budget.

Hopefully that will pay dividends down the road.

For starters, Trump and Mulvaney are insisting Congress actually pass an annual budget – something it has consistently failed to do in recent years.  Absent that, the White House appears more than willing to risk a partial government “shutdown.”

“This is a change-agent president, and he’s going to change Washington, D.C.,” Mulvaney told The Washington Post. “And if it takes a shutdown, that’s what it’s going to take.”

Mulvaney’s budget office will submit spending proposals to lawmakers within the next few weeks for the coming federal fiscal year – which begins on October 1.  Trump is also encouraging congressional “Republicans” to do away with the filibuster – like they did in confirming his nominee to the U.S. Supreme Court – in an effort to move his budget priorities and other agenda items through the Congress.

“The rules of the Senate and some of the things you have to go through, it’s – it’s really a bad thing for the country, in my opinion,” Trump told Fox News last week. “They’re archaic rules.  And maybe at some point we’re going to have to take those rules on, because, for the good of the nation, things are going to have to be different. You can’t go through a process like this. It’s not fair.”

Either way, Trump and Mulvaney’s call for a return to traditional budgeting echoes something we wrote nearly two years ago in assessing the growing federal deficit.

“The federal government doesn’t really pass budgets anymore – it passes stopgap spending ‘resolutions’ which fund the government for specific time periods: One month, three months, six months, whatever,” we wrote.  “This is no way to run a government – and is part of an effort to keep the true size of the D.C. behemoth from taxpayers.”

We encouraged government to start passing annual budgets again – adding that “if the Congress and President can’t agree on a budget, then citizens ought to have the right to recall them and replace them with leaders who will.”

We weren’t 100 percent thrilled with Trump’s first budget blueprint – released two months ago – but the proposal did contain some long overdue cuts that will hopefully find their way into the spending plan lawmakers adopt for the coming fiscal year.

And yes, if it takes a “shutdown” to achieve some desperately needed spending restraint in Washington, D.C. – so be it.