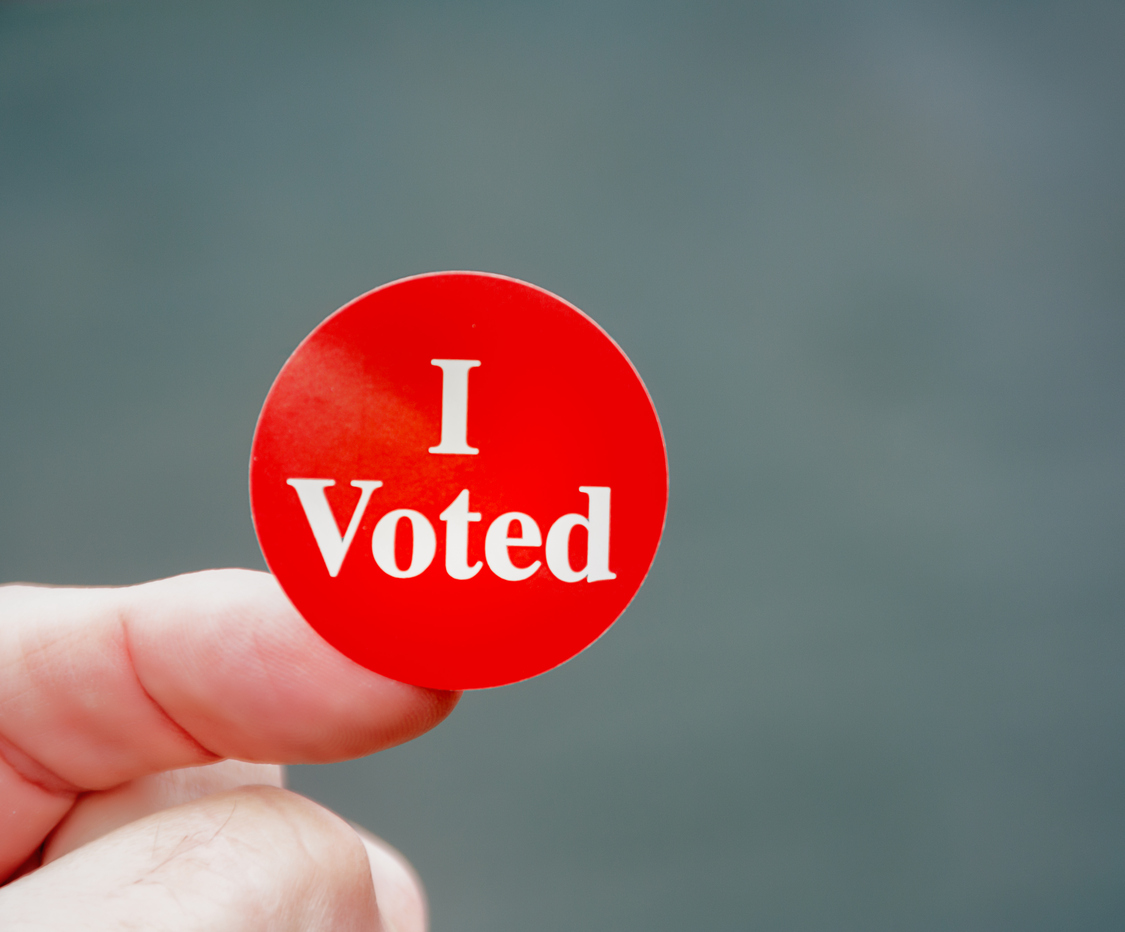 On the “Republican” side of the race, no candidate finished yesterday’s voting with more than fifty percent support.  That means the top two finishers – S.C. Speaker pro tempore Tommy Pope and former S.C. Rep. Ralph Norman – are headed for a runoff election on May 16.

As that battle looms, it’s worth considering “where the votes were” during the first round of balloting – and where they might be found this next go-round.

First of all, turnout in this race was terrible.  According to the S.C. Election Commission (SCVotes.org), only 12.27 percent of registered voters cast ballots – below the 15.56 percent who voted in the South Carolina first congressional district special election four years ago.

Turnout for the runoff race is expected to be even weaker – meaning these two candidates will have to target their time and resources efficiently if they want to come close to matching their first-round totals.

Where were the votes in the fifth district’s first round? Charlotte.

Among Charlotte MSA voters, Pope and Norman dominated – each drawing close to 40 percent.  Both struggled in the Columbia MSA, though, with Pope drawing only 13.8 percent support and Norman picking up 9.9 percent of the vote.  In the Greenville-Spartanburg MSA, each drew roughly a quarter of the vote.

“The money, the people – everything is in Charlotte,” one political operative affiliated with one of the losing campaigns told us.  “That’s where this race will be won or lost on May 16.”

So who has the advantage?  Conventional wisdom on this race holds that Norman finished surprisingly strong in the first round of voting and has the momentum heading into the runoff.  Pope supporters have a different narrative, though.  They say their candidate was more frugal with his resources during the primary, while Norman spent heavily on Charlotte broadcast television – an expense they didn’t have to make.

Even with that advertising blitz, Norman only edged Pope by 200 votes in the Charlotte MSA.

Our view?  Endorsements could be big in this race – especially the backing of third-place finisher Tom Mullikin.  While the Camden, S.C. businessman failed to break Pope and Norman’s stranglehold in the Charlotte area, he cleaned up in the Columbia MSA – drawing 41.7 percent of the vote.  If Mullikin backs one of the two finalists – and can turn even half of his voters out for them in the runoff election – it could be the determining factor in this race.