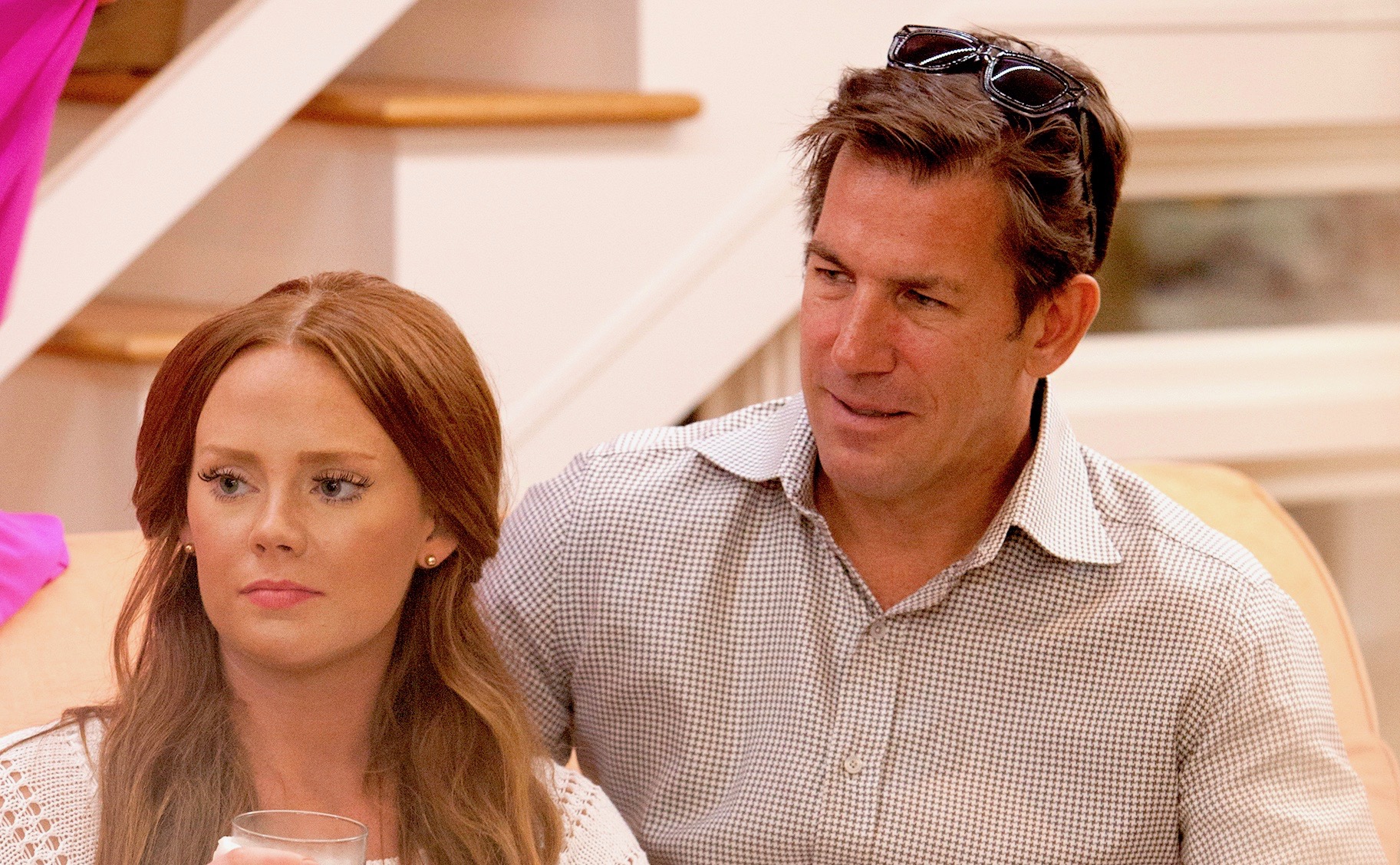 MEDIATION HEARING ENDS WITH NO AGREEMENT …

That means this high-profile case is likely headed for trial – and perhaps a very public airing of both Ravenel and Dennis’ dirty laundry.

According to our sources, a deal between the two ex-lovers – who co-star in Bravo TV’s Charleston, S.C.-based reality television drama, Southern Charm – appeared to be in reach late Thursday evening.

“They were both ready to sign,” a source familiar with the deliberations told us.

Obviously an agreement between Ravenel and Dennis would have been an extremely surprising development given the animosity that currently exists between these two stars (whose combative relationship has made Southern Charm one of Bravo’s most successful reality shows).  In fact the bitterness between the two boiled over at an acrimonious Easter Sunday christening ceremony for the couple’s youngest child, St. Julien Rembert Ravenel.

“Saint” and three-year-old Kensington Calhoun Ravenel are the two young children the heart of an ongoing custody case initiated by Ravenel last year.  For the moment, Ravenel – a 54-year-old ex-politician – has custody of the two children.

Dennis, a 25-year-old model who was initially discovered by this website back in 2012, is hoping to reach a settlement that provides for joint custody.

Such a deal was reportedly in the cards … but then negotiations broke down shortly before 8:00 p.m. EDT last Thursday.

According to our sources, that’s when Ravenel discovered a recent news article that set him off.  Which article?  It’s not immediately clear, but Dennis gave an exclusive interview last week to Reality Tea‘s Amy Feinstein in which she accused Ravenel (not by name) of waging a “smear campaign” against her.

In another recent story on the website All About The Tea, she claimed a Southern Charm side character who appeared with Ravenel in recent episode was a “cocaine dealer.”

Was one of these articles what set Ravenel off?

It’s not clear, but upon reading Dennis’ comments he reportedly “got up and left” the negotiating table – claiming Dennis was in violation of a judge’s order not to disparage the other parent.

According to our sources, she was livid over a deposition given last Wednesday by Southern Charm co-star Jennifer Snowden – sworn testimony which reportedly contained some “very damning” information about the redheaded bombshell.

Dennis and Ravenel were also deposed last week prior to their mediation hearing.

Where is all of this headed?

Who knows … but at this point the off-screen legal drama between Ravenel and Dennis seems to be infinitely more interesting than the on-screen fare.

UPDATE: Looks like several of the details of last week’s mediation hearing were first reported by the website Tamara Tattles.  We were provided with a link to their report earlier Monday and wanted to make sure we’d given credit where credit was due.