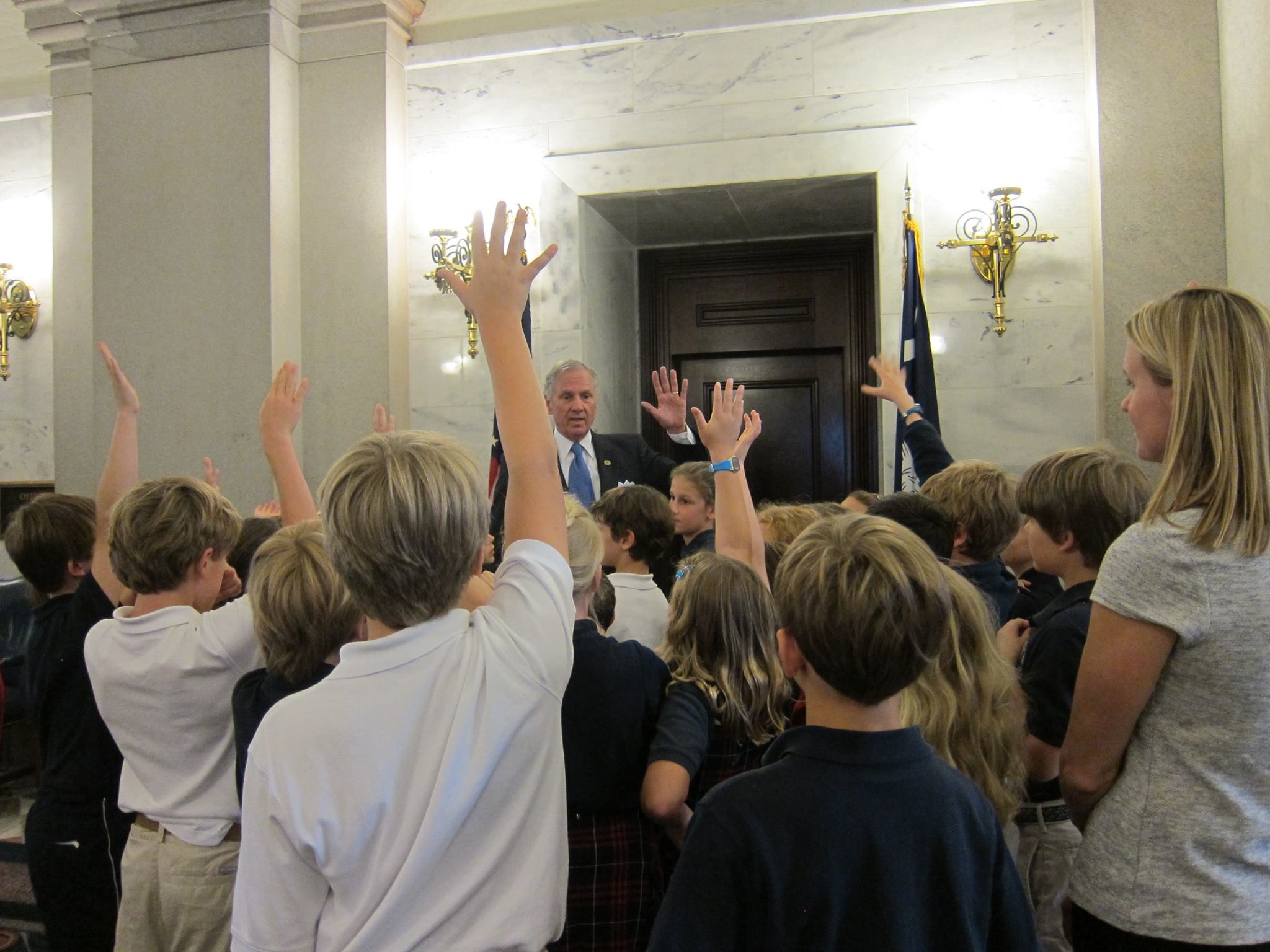 McMaster’s statement of support came in the aftermath of a successful effort by S.C. minority leader Todd Rutherford to strip funding for Smith’s salary from the state’s bloated budget for the 2017-2018 fiscal year.

Smith makes $162,313 annually – not counting benefits and allowances – according to the latest state salary data from the S.C. Department of Administration (SCDOA).

“The governor is aware of the House’s concerns and takes them seriously, but he is supportive of Director Smith,” a McMaster spokesperson told The (Columbia, S.C.) State newspaper.

As we noted in a pair of recent stories (here and here), Smith’s agency is in real trouble … and has been for some time.  In fact several months ago we encouraged McMaster to make Smith one of his first “fires.”

House members agreed.  By an overwhelming 76-20 margin, they voted to cut Smith’s salary from the state’s $28.9 billion budget.

Rutherford told us earlier this week that in addition to a myriad of management issues, Smith has routinely played the race card in responding to criticism – something we warned our readers about six years ago when he was first hired by former S.C. governor Nikki Haley.

“He needed to go a long time ago,” Rutherford said.  “I tried to help, but the deeper I got, the worse (I found) he is.”