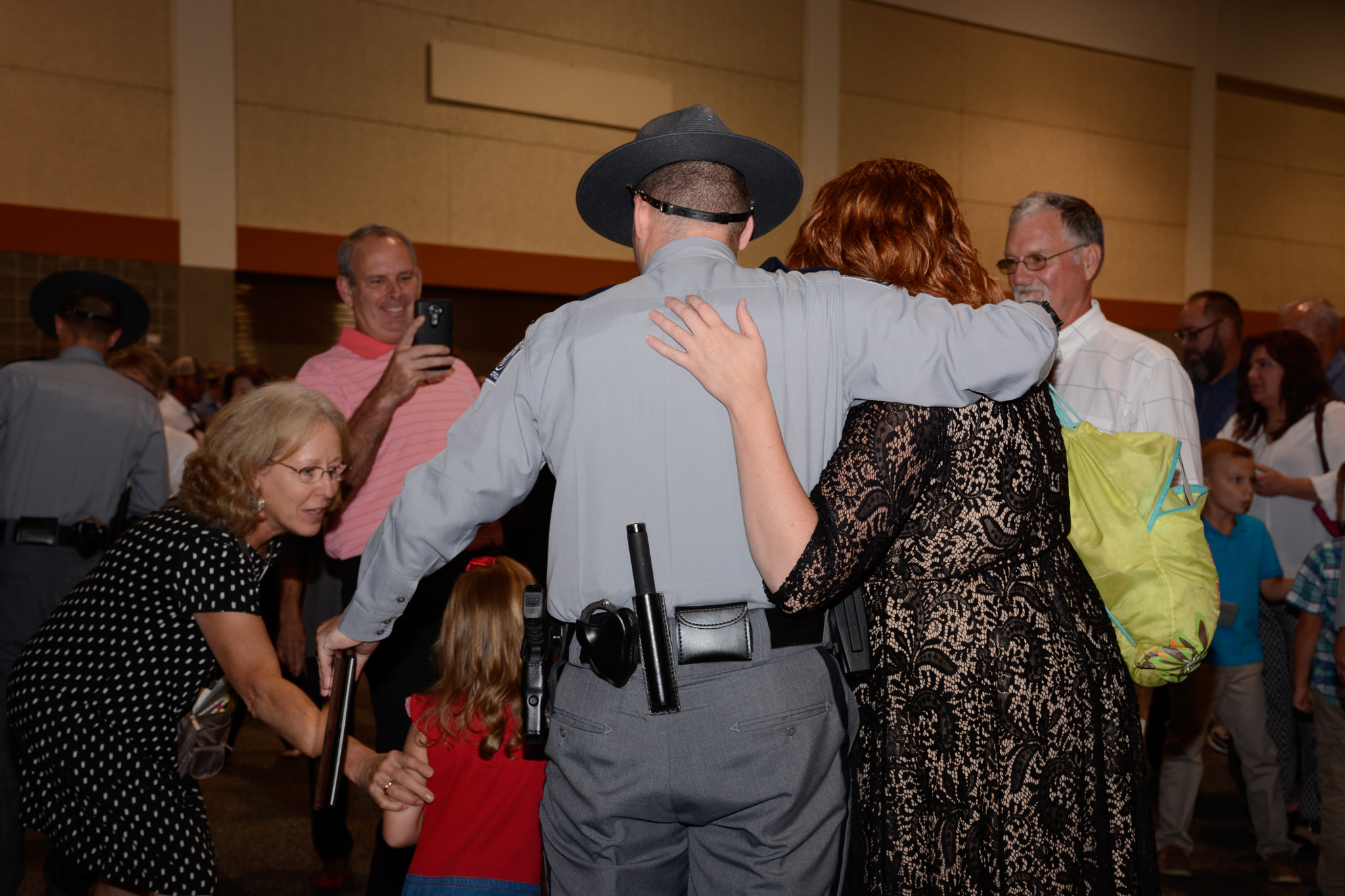 The administration of S.C. governor Henry McMaster abruptly reversed course on Tuesday and agreed to a long-awaited meeting between the governor and family members of beleaguered S.C. Highway Patrol (SCHP) troopers.

“After a flurry of calls yesterday between families of troopers and the Office of the Governor, I’m pleased to announce that we will be meeting with the Governor and his staff within the next several weeks,” said James Hardin, the leader of the group.

No date, time or location for the meeting has been set.  As soon as that information is available, we will be sure to pass it along to our readers.

Just yesterday, Hardin informed multiple media outlets that McMaster’s office had declined to schedule a meeting with the governor and several family members of State Troopers.  McMaster’s office did not respond to our inquiries on the subject, but he is believed to have refused the meeting given his ongoing support for embattled S.C. Department of Public Safety (SCDPS) director Leroy Smith.

These family members – like state lawmakers – are deeply troubled by Smith’s lack of leadership.  Most of them want to see him gone.

Here’s the rest of Hardin’s statement to the media …

The purpose of this meeting is to let the Governor know about family members concerns and fears regarding morale and safety issues within the SC Highway Patrol and how they affect troopers as well as their families.  Many counties, including Spartanburg and Charleston are severely understaffed, with some seeing 50-63% position vacancies.  Many days, some counties have only 4 or 5 troopers to cover huge counties, where normal staffing is in the 14-16 trooper range.   In those circumstances with no proper backup, troopers are at risk.  These statistics come from data submitted by the Highway Patrol to the SC House Oversight Committee.

It is our hope and prayer that the many problems plaguing the SC Highway Patrol can be fixed and that, in light of the volumes of empirical evidence detailing these problems, that Governor McMaster will do the right thing,  enabling these morale and safety issues to be mitigated.  As further evidence of the problem, 18 more troopers left the SC Highway Patrol in March alone.

It’s not an unsolvable problem but it must be solved, not only for the safety of the troopers, but for all South Carolinians who travel our highways.

This website has written extensively on many of these issues.

As we noted in several recent stories (including here and here), SCDPS is in real trouble … and has been for some time.  In fact, several months ago we encouraged McMaster to make Smith one of his first “fires.”

Smith’s agency is currently under investigation by the S.C. House oversight committee – chaired by S.C. Rep. Weston Newton.  A report from this committee is expected imminently.

Newton – who posts all of his committee’s materials online – has yet to comment on Smith’s status except to say his committee is “troubled by what we have learned so far and believe significant changes to the agency are necessary.”

That’s a charitable description of the situation … 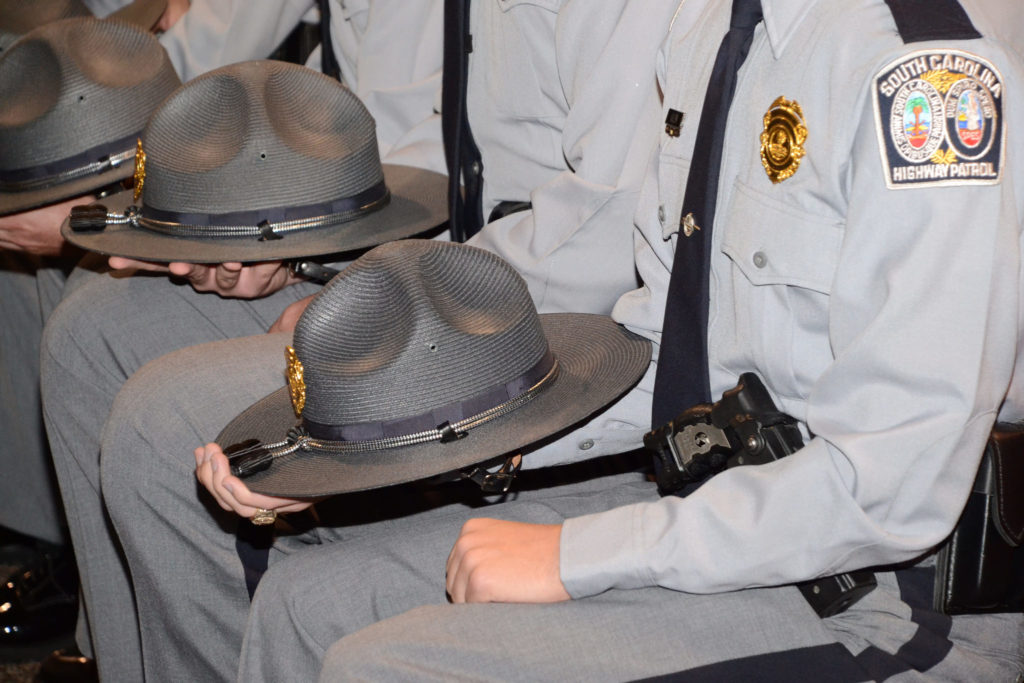 Smith was appointed against our advice by former governor Nikki Haley in 2012.  His tenure has been an unmitigated disaster – marked by soaring traffic fatalities, lax law enforcement, misappropriation of funds, poor recruitment (and retention) of officers and allegations of double standards in the administration of internal justice.

Recently these scandals have begun to bubble to the surface – yet Haley (and now McMaster) repeatedly refused to hold Smith accountable.

Will McMaster’s change of heart regarding this meeting signify a change of mind regarding the disaster at SCDPS?  Who knows … but we’re glad he has at least (and at last) agreed to meet with those most directly impacted by the ongoing debacle.

“(McMaster) should at least have the decency to take thirty minutes and explain his reasoning to the families of those directly impacted by this agency’s ongoing failure,” we noted earlier this week.

To his credit, he’s finally doing that … although it remains to be seen whether he will take the necessary steps to fix this badly broken law enforcement agency.