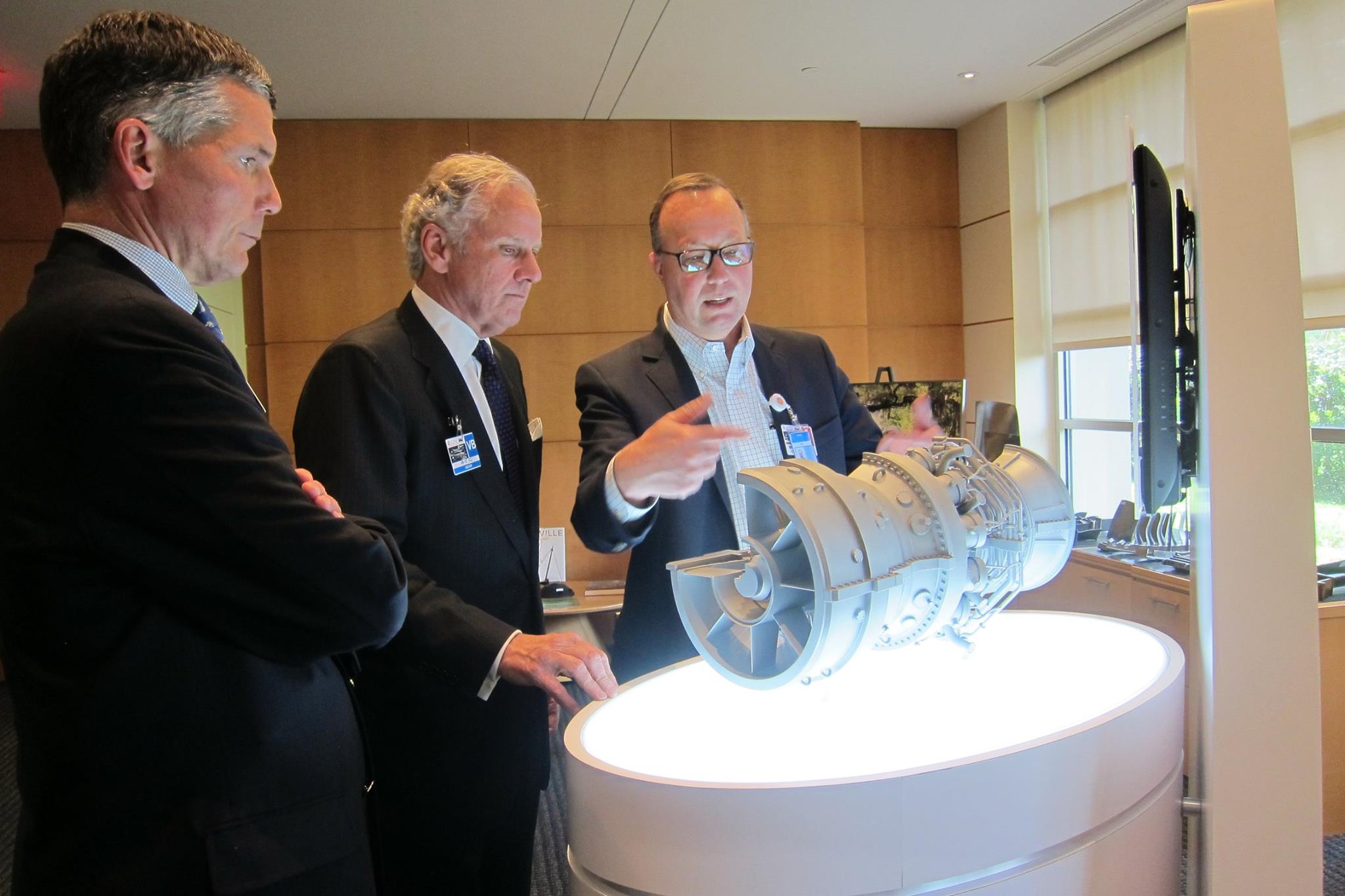 With the legislative debate on the gas tax moving in the wrong direction, S.C. governor Henry McMaster staked himself out a bit further on the issue … in the right direction.

McMaster has yet to commit himself to using his veto pen to block a gas tax hike, but he did say this week that residents of the Palmetto State were “taxed enough already.”

“Raising taxes is rarely the answer, and it’s not the answer in this case,” McMaster told reporters.

Indeed it’s not … especially in a state like South Carolina where government spending has grown by leaps and bounds in recent years (and is projected to grow by another $1 billion this year).

The proposal included no off-setting tax relief – and no reform of the state’s scandal-scarred S.C. Department of Transportation (SCDOT).

Can South Carolinians – whose income levels consistently trail the rest of the nation – afford such a tax hike?

Do they support such a tax hike?

Naturally we oppose such a proposal – and we hope S.C. Senator Tom Davis can once again succeed in blocking it in the State Senate.  In each of the last two years, Davis has successfully filibustered proposed gas tax hikes – stopping them in their tracks.

Davis has vowed to filibuster this year’s tax hike too, arguing state government already receives – and spends – more than enough money to handle its infrastructure needs.

Lawmakers have more than doubled the SCDOT’s base budget over the last seven years.  On top of that, they’ve approved hundreds of millions of dollars in new (and likely unconstitutional) borrowing.  Has this mountain of money “fixed our roads?”  No.  Not even a little bit.  In fact, things are arguably worse than ever.

Lawmakers and their designates have not only failed to properly prioritize projects – they have also failed to rein in rampant corruption and incompetence.

We’re glad McMaster is sharpening his rhetoric on this issue.  That’s encouraging to hear.  We’re hopeful he will take it one step further – and pledge to veto any gas tax hike.

Such a promise would provide fiscal conservatives like Davis with ammunition in their upcoming filibuster battle – while sending a message to fiscal liberals in the S.C. General Assembly that pouring more money into the same failed system is not a “solution.”