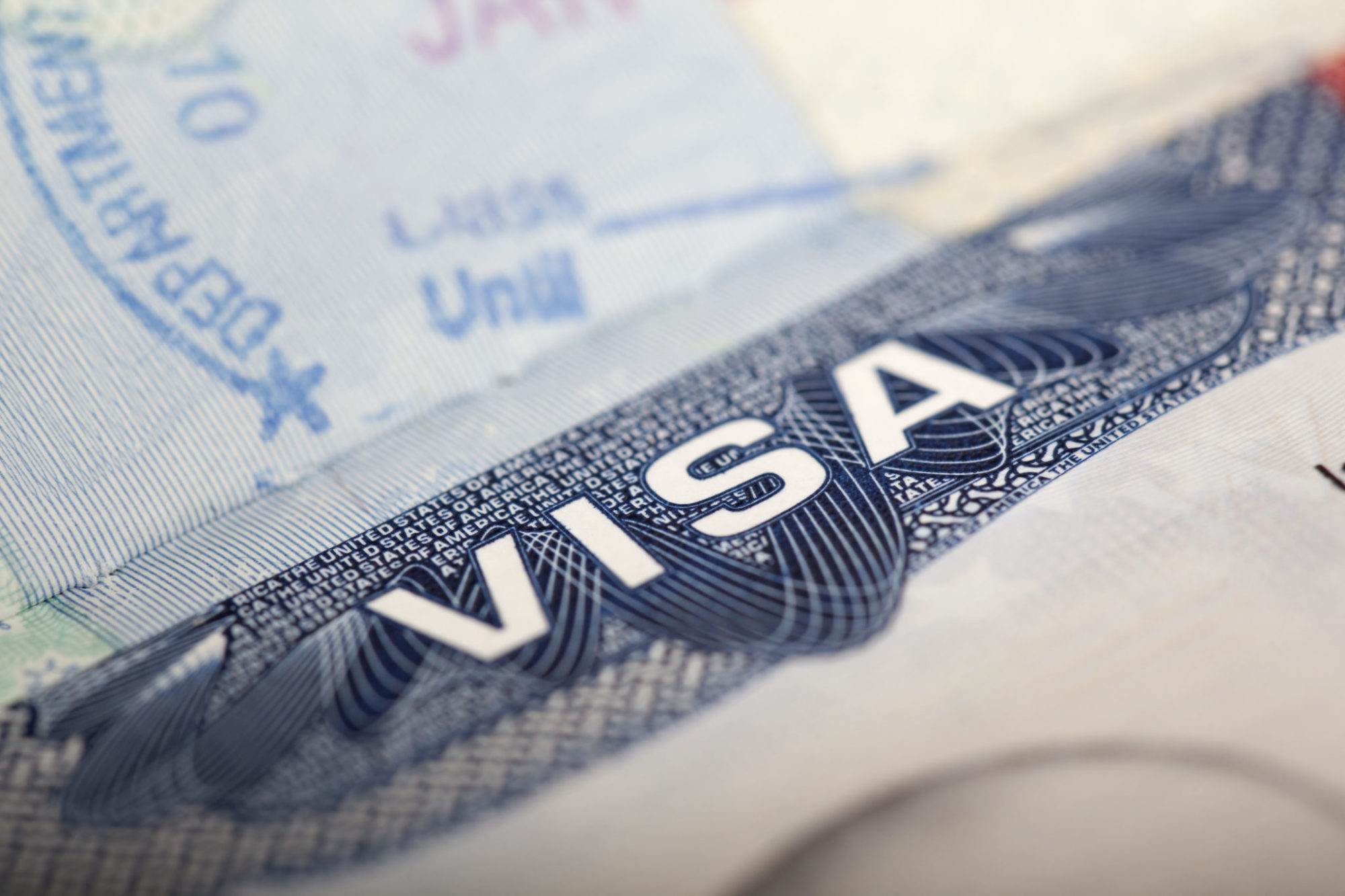 “OUR SYSTEM CAUSES THE VERY PROBLEMS WE ALL DECRY …”

I agree with former U.S. Senator Jim DeMint who during his 2004 U.S. Senate campaign supported a robust worker visa plan.  Despite competing for some low-wage jobs against American born non-high school graduates, overwhelmingly as Mexicans move in Americans move up the income ladder.

Of course it’s not Republicans who are against a worker visa plan, it is the Democrats who oppose it at the behest of their financial backers – the unions.  The worker visa solution during the Bracero program of the 1950s reduced illegal immigration arrests by some 90 percent.  It gave immigrants a legal path to enter the country whereby we could document and permit them and thus they were more than happy to choose a legal form of entry.  In fact, if a border patrol caught an undocumented worker, he would simply drive that worker across the border into Mexico, document and permit him, and then drive him back north of the border and drop him off at his work site, usually to pick crops at some local farm.

I adamantly oppose welfare benefits for these workers for two reasons: It’s both bad for the American taxpayers and bad for the recipients as welfare leads to government dependence and deprives workers of the opportunity to feel proud of themselves which comes through hard work not government handouts.

I also agreed with Mitt Romney on the higher-skilled immigrants.  He said we should staple an H1-B visa to every diploma we hand out to foreign graduates, many of whom are the world’s best and brightest, receiving PHDs in STEM (science, technology, engineering and math) fields which are needed by a growing, innovative, globally competitive economy.

We are educating the world’s best and brightest, people who – according to a study commissioned by Bill Gates – would have created five American jobs per high-end skilled immigrant we kick out of the country.  Our country has an approximately 70,000 cap per year on H1-B visas and they are used up in three to four days.  And only 13 percent of these go to actual workers, the balance is for their spouses and dependents.

This cap should be lifted to reflect the demands for these workers as well as the benefits to our economy.  These would-be immigrants are very entrepreneurial. In fact, Sergey Brin, an immigrant from Russia founded Google – which has created tens of thousands of high-paying jobs.  Meanwhile Gates has opened an office in Vancouver, Canada just north of his Seattle, Washington office to hire these high skilled workers and they are contributing to the economy – paying taxes in Canada not America.

I’m against amnesty, but am open to realistic solutions.

With respect to the current borders crossings by Mexican youth, this problem is created by our disastrous “War on Drugs” which by one estimate puts $300 billion per year into the hands of the most violent criminals on the face of the earth.  Not only that, we’ve given the Mexican government money to wage war with the drug cartels and now children are getting caught up in the crossfire.  Many Mexican policemen are given the choice of “plata o plomo,” which means silver or lead.  They can either accept hundreds of thousands of dollars in bribes or they can refuse and be killed – or have a member of their family killed.  The effects of our disastrous drug policy are now spilling over onto U.S. soil.

Drugs are bad but as we learned in the aftermath of the only constitutional amendment ever repealed, prohibition is worse.