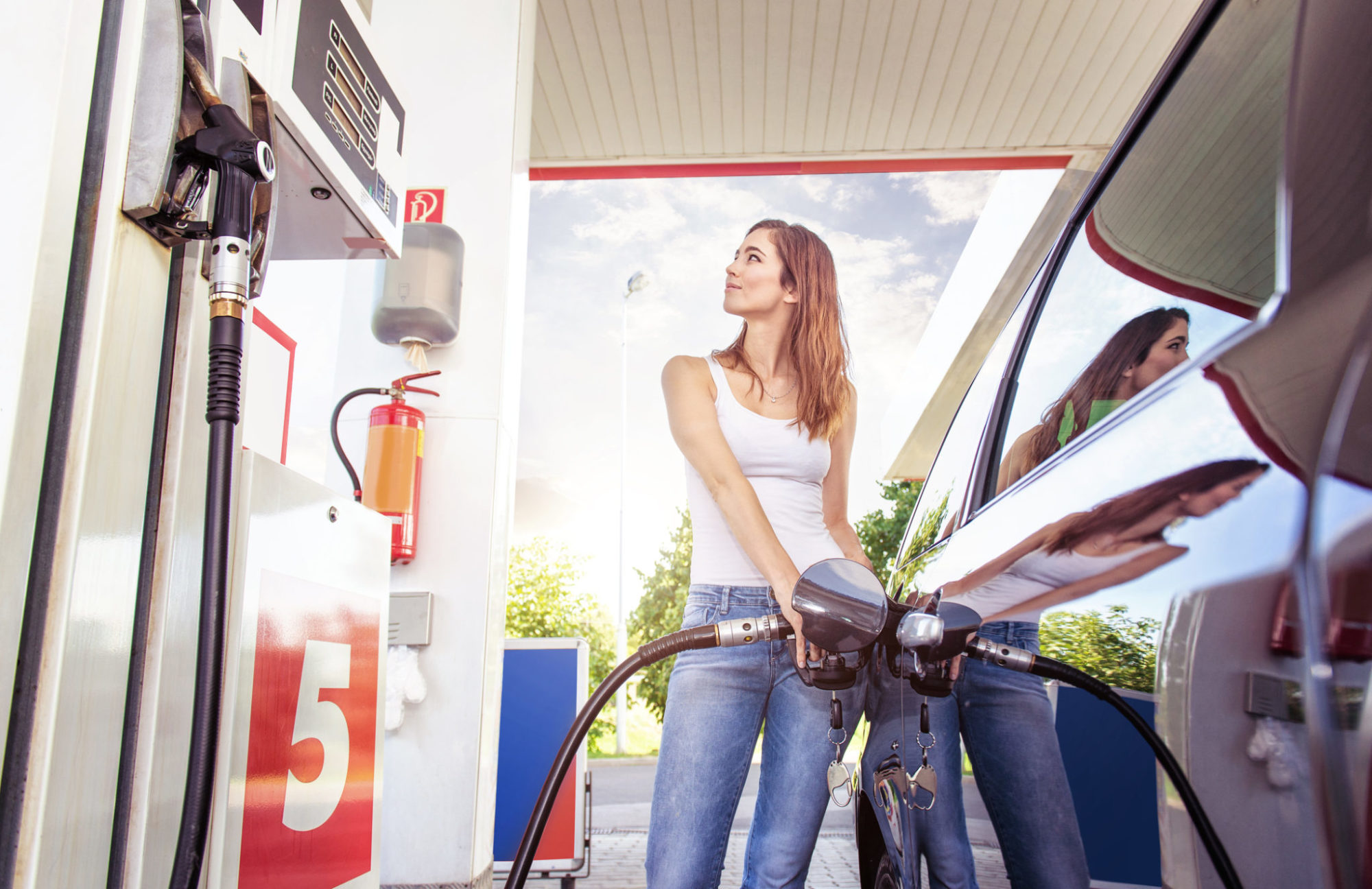 Given a choice, the vast majority of South Carolinians want their elected officials to do a better job with existing resources before raising gasoline taxes.

That’s according to a new poll released this week by The Trafalgar Group – which correctly projected the outcome of the 2016 presidential election in South Carolina as well as numerous other swing states.

(ICYMI, here’s our story on how accurate the firm was during the 2016 election).

According to the Trafalgar poll, only 21.07 percent of South Carolinians support a gas tax to “address South Carolina’s road and infrastructure needs.”  Meanwhile 33.06 percent want lawmakers to use existing funding and 32.68 percent want to see the state’s scandal-scarred S.C. Department of Transportation (SCDOT) reformed.

Another 13.1 percent would support a tax hike – but only if it is offset by tax cuts.

In other words, most South Carolina voters oppose the five-year, $1.8 billion tax hike approved last week by the Republican S.C. House of Representatives.

“The more, kind of the Trump-style voters that you have that are coming out of the woodwork that are not usual participants in politics and kind of see government as laying things on their back and not solving their problems are going to see this as a tax on them,” Trafalgar’s chief strategist Robert Cahaly told WIS TV 10 (NBC – Columbia, S.C.).

That’s because it is a tax on them.

This website has consistently opposed efforts to raise the state’s gas tax – a regressive levy that disproportionately harms our dirt poor citizens (who already pay a disproportionately high percentage of their incomes on fuel costs).  Moreover, we agree with this poll’s respondents that there is plenty of existing revenue to solve the state’s chronic infrastructure challenges – and that reform of the SCDOT is long overdue.

Lawmakers have more than doubled the SCDOT’s base budget over the last seven years.  On top of that, they’ve approved hundreds of millions of dollars in new (and likely unconstitutional) borrowing.  Has this mountain of money “fixed our roads?”  No.  Not even a little bit.  In fact, things are arguably worse than ever.

The results have been disastrous … and now lawmakers want to shift the onus for their failure onto the backs of taxpayers (without doing a damn thing to fix the underlying problem).

Anyway, here is the Trafalgar poll …