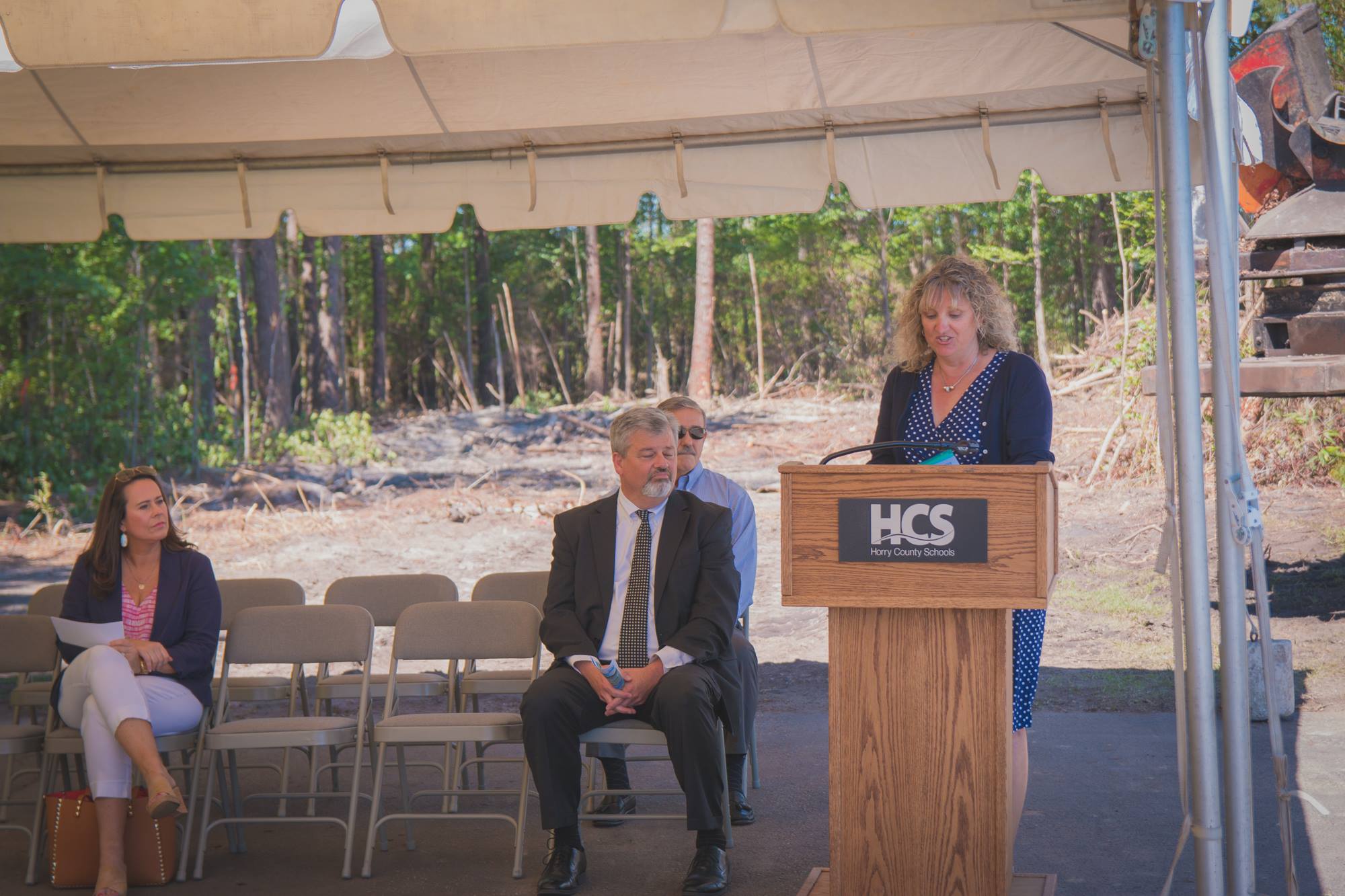 IS IT WORTH THE DRAMA, THOUGH?

Do they deserve that kind of money?  Hell no.  These are volunteer positions that barely qualify as part-time.  These educrats should receive expenses and a modest per diem – that’s it.

Having said that, we’re not going to get bent out of shape over this situation because it misplaces outrage.

The real scandal in government-run education isn’t a few school board members pocketing a few more taxpayer nickels – it’s the $16,211 our state spends per child, per year on a system that continues to generationally fail our future generations.

Schools in Horry County are marginally better than typical South Carolina “failure factories,” but let’s be honest … that’s not saying much.

The solution?  Expanded parental choice – which would take a portion of this massive pot of money and let parents find academic environments that are more suited to their children’s individual needs.  Unfortunately, South Carolina can barely expand its fledgling special needs choice program – let alone enact real school choice, i.e. providing options for all students (but especially those low-income students who are perpetually underserved by the government system).

Until that changes … nothing is ever going to change.