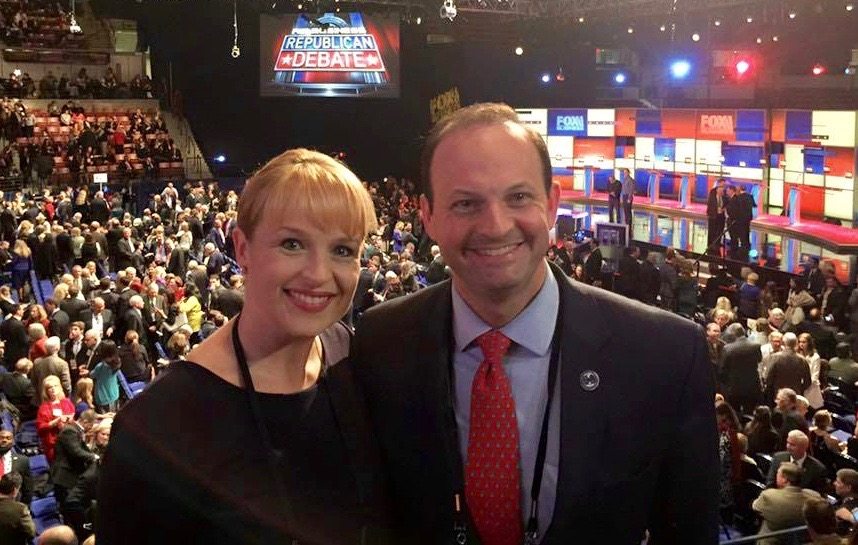 Wilson raised a dismal $33,000 between July and September, according to reports filed last month with the S.C. State Ethics Commission (SCSEC).

He’s likely to blow past that number in one night when he holds a major fundraiser in Columbia, S.C. this week.

Wilson is hosting a reception on Thursday evening at Aloft Columbia, a hotel located in the Vista region of downtown Columbia, the state capital.

Here’s a look at the invite, which includes a healthy number of top dollar sponsors …

Wilson’s political brand has been badly damaged over the past two years as a result of his meddling with an ongoing, multi-jurisdictional investigation into public corruption in state government.  That investigation – which we’ve dubbed #ProbeGate – has drawn a bead on his longtime political allies, most notably the empire of veteran “Republican” consultant Richard Quinn.

Wilson hasn’t been charged in connection with the investigation, but his high-profile machinations against its top prosecutor – S.C. first circuit solicitor David Pascoe – have left him badly exposed.

Luckily for Wilson, no credible challengers have stepped forward to run against him.  In fact Wilson’s only announced opponent at this stage of the race, state representative Todd Atwater of Lexington, S.C. –  may have more ethical problems than the scandal-scarred attorney general.

Several other challengers are reportedly considering campaigning for this seat – which has been held by one of Richard Quinn’s clients dating back to 1995.

They’d better get a move on.

Despite the weak fundraising totals he’s put up in recent months, Wilson entered the fourth quarter with more than $1 million in his campaign account and is clearly moving to bolster that number.