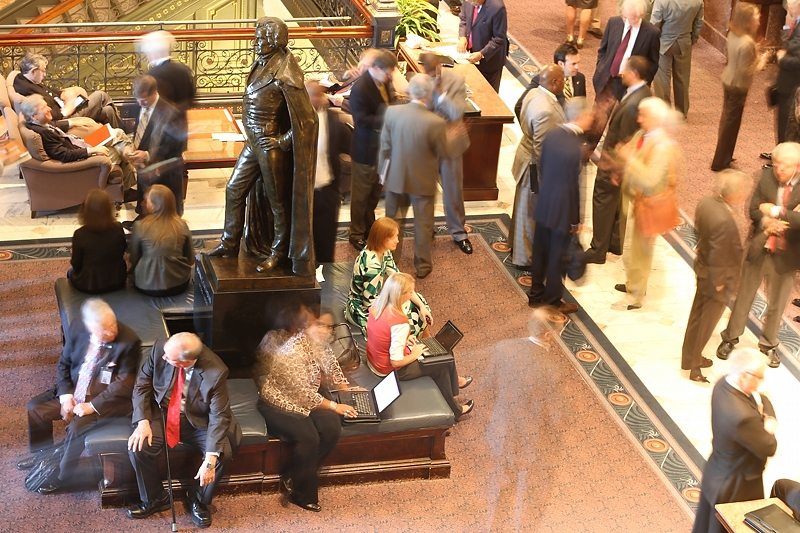 Multiple sources familiar with the ongoing investigation into alleged corruption in the S.C. General Assembly tell us the probe has moved outside the walls of the S.C. State House.

Specifically, we’re told that S.C. first circuit solicitor David Pascoe – who is heading up the investigation – is looking at “current and former statewide officials” in addition to state lawmakers.

So … does this mean governor (and former state representative) Nikki Haley is finally going to be held accountable for the flagrant ethics violations that her Republican allies whitewashed for her four years ago?

Indictments are said to be imminent in connection with this investigation, which according to one group of lawmakers revolves around S.C. Reps. Rick Quinn and Jimmy Merrill.

Other lawmakers believe the probe is much broader –  a witch hunt potentially targeting dozens of GOP lawmakers for relatively insignificant campaign finance violations.  These lawmakers also believe Democrats are working behind the scenes to sabotage their majority – and that Pascoe’s probe is part of the plot.

State lawmakers will gather in Columbia, S.C. in early December for an organizational session to elect their leaders and receive their committee assignments for the coming 2017-18 legislative session.  If indictments are issued prior to that gathering – especially en masse – it could conceivably create havoc. 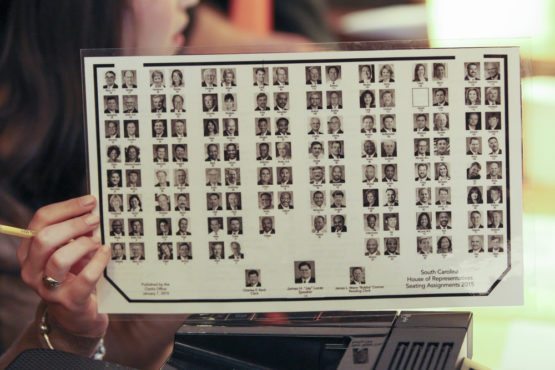 To recap: The probe was first uncovered by this website back in September of 2014.  The following month, it led to the indictment of former S.C. Speaker Bobby Harrell on six ethics charges.

As part of his plea deal, Harrell agreed to cooperate with the ongoing investigation – and two months ago we reported that he (and several of his former aides) had been called to testify in conjunction with the case.

Pascoe, a Democrat, won the right to continue his investigation earlier this year after Republican S.C. attorney general Alan Wilson tried unsuccessfully to shut down the investigation.

Wilson’s clumsy attempts to scuttle Pascoe’s probe were viewed by many as a result of his proximity to those individuals rumored to be at the heart of the investigation.

But could it really have been about something hitting even closer to home?

If Pascoe’s investigation is indeed targeting “current and former statewide officials,” could it be that Wilson’s meltdown earlier this year was in response to what he perceived as a threat against his own office?

In other words, was his obstructionism less about political allegiances (as most suspected) and more about his own self-interest?

Multiple sources familiar with the probe tell us Pascoe is keenly interested in the proximity between the attorney general’s office and the neo-Confederate consulting firm of Richard Quinn and Associates.

This connection dates back for years – extending through Wilson’s six years in office as well as the terms of former S.C. attorneys general Henry McMaster and Charlie Condon (both of whom joined Wilson at his dramatic press conference attacking Pascoe back in the spring).

What is Pascoe looking for?  We’re not sure … and several sources who reportedly met with the prosecutor in recent weeks refused to confirm that they had even been questioned (let alone what they might have been asked).

Stay tuned … it’s clear this drama is ramping up rapidly.  And that its stakes are rising in light of Wilson’s and McMaster’s statewide ambitions.