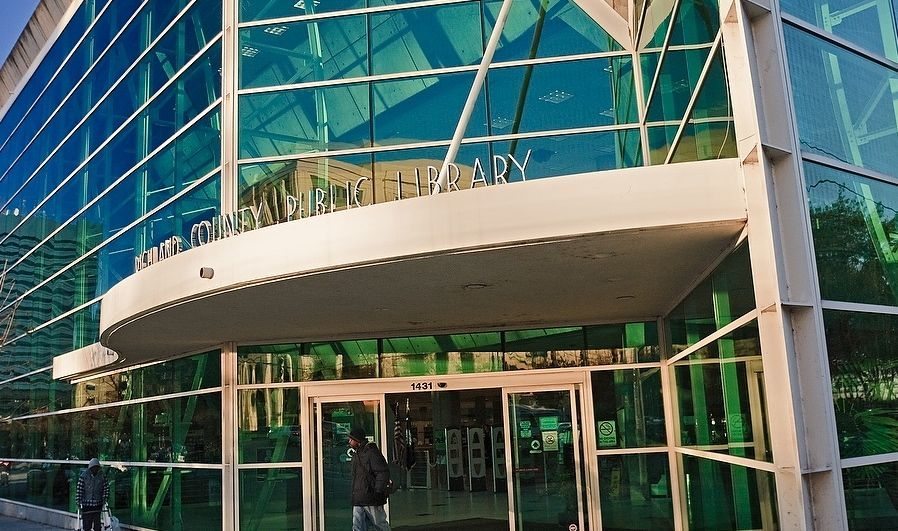 Not content with rigging an election to deprive local taxpayers of $1.2 billion, Richland County, S.C. leaders are now plotting to raise taxes on library users. In fact they are reportedly conducting phone polls in an effort to gauge community support for the idea.

Sources say the poll – conducted this week – asked respondents if they would vote in an election on a new bond referendum in Richland County, then proceeded to launch into “propaganda about improving the Richland County library system.”

One of the ideas mentioned was a new $2 monthly addition to the property tax bill of county residents.

For starters, libraries are not core functions of government. In the age of the internet, they are also becoming increasingly irrelevant. Accordingly, spending tax dollars to improve them is a total waste of money.

More importantly, if local governments keep nickel and diming citizens like this … citizens will soon have no nickels or dimes left, at which point having nice libraries will be of little consolation.