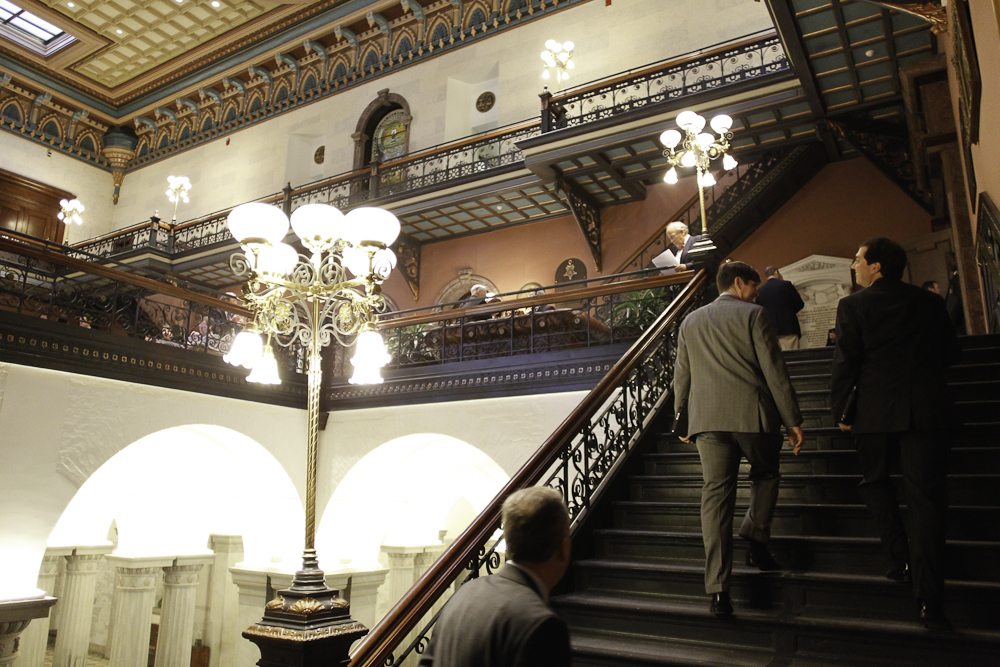 DID PROSECUTORS MISS SOMETHING?

S.C. Rep. Jimmy Merrill is already staring down more than six decades in prison in connection with a thirty-count indictment handed down against him last month.

How bad is it?  Bad.  Which is why we’re told attorneys for the suspended lawmaker are currently in negotiations with prosecutors.  Merrill’s allies insist he “won’t rat,” but the breadth and depth of the charges brought against him were enough to shake the S.C. State House to its very foundations.

As broad and expansive as the Merrill indictments were, though, did prosecutors catch everything?   Or is there still more out there on this veteran lawmaker?

We’re told the answer to that latter question is a definitive “yes.”

According to multiple sources familiar with the situation, Merrill’s problems have only just begun.  Not only is he likely facing several additional indictments at the state level in connection with S.C. solicitor David Pascoe‘s ongoing investigation, but we’re reliably informed his issues could soon spread to those in his immediate orbit – including his brother and fellow political operative, Denver Merrill.

There may also be federal reporting and tax issues involved in the ongoing probe.

Among other issues, the brothers’ association with the Charleston Area Convention and Visitors Bureau is creating major headaches – and with good reason.

This crony capitalist organization paid Merrill’s communications firm $283,700 from 2012 to 2016 – half of which was funneled to Merrill through his brother’s business.

We’re also told the brothers are “badly exposed” in connection with the dealings of another shady crony capitalist group – the notorious Myrtle Beach Area Chamber of Commerce. 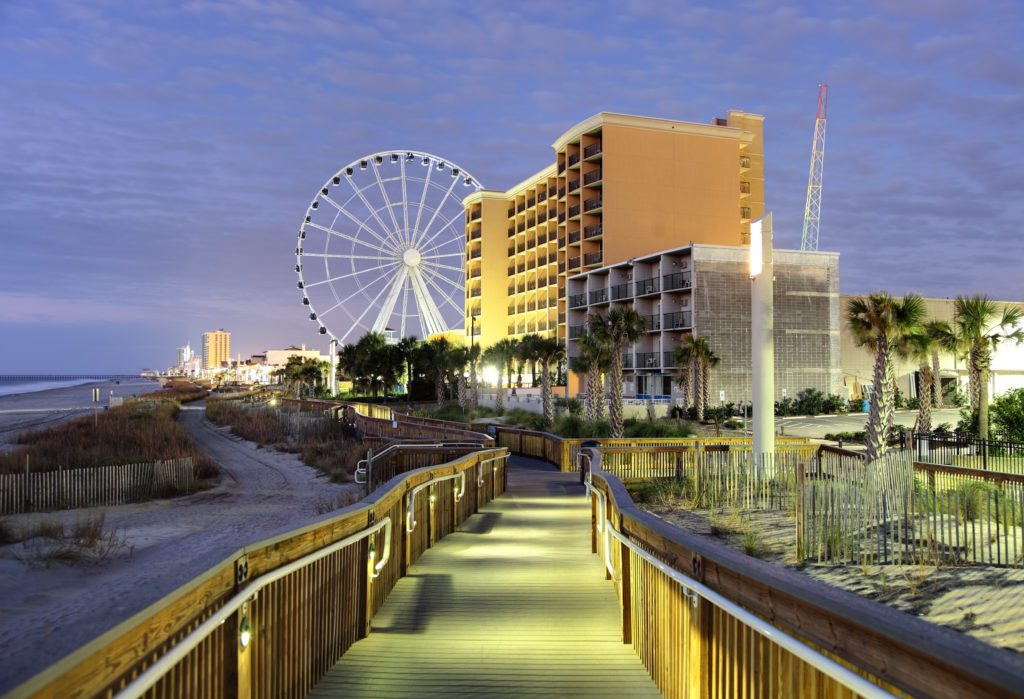 For those of you new to this website, this is the group at the heart of the infamous “Coastal Kickback,” a brazen pay-to-play scam that has somehow evaded federal prosecution (but is currently pending before the S.C. State Ethics Commission).

According to a Christmas Day story posted by the website MyrtleBeachSC.com, the MBACC recently paid Denver Merrill’s business $60,031 out of its super shady “tourism tax” account (public money).

Why does this matter?  Well, state lawmakers just resolved a major battle over the reauthorization of the tax hike that funds this account – in favor of Merrill’s client.

“It looks like they were paying him to look out for their interest and trying to hide it through going through Denver Merrill and his company – just like the Charleston (group) allegedly did which was in the indictment,” a source familiar with the situation told us.

This website has consistently battled against the use of tax dollars to subsidize “tourism marketing” and other non-core functions of government.  Such expenditures not only don’t work, but they should clearly be borne by those who benefit directly from them – not taxpayers.

Sadly, politicians and crony capitalists in Myrtle Beach (and their apologists at the S.C. State House) continue to drain taxpayers for these costs as they squander the region’s competitive advantage.

That’s the real scandal here as far as we’re concerned, although if there is evidence of more specific misdeeds involving elected officials we certainly hope the appropriate authorities will get to the bottom of it.

The Troublesome Brothers McMaster: An Update