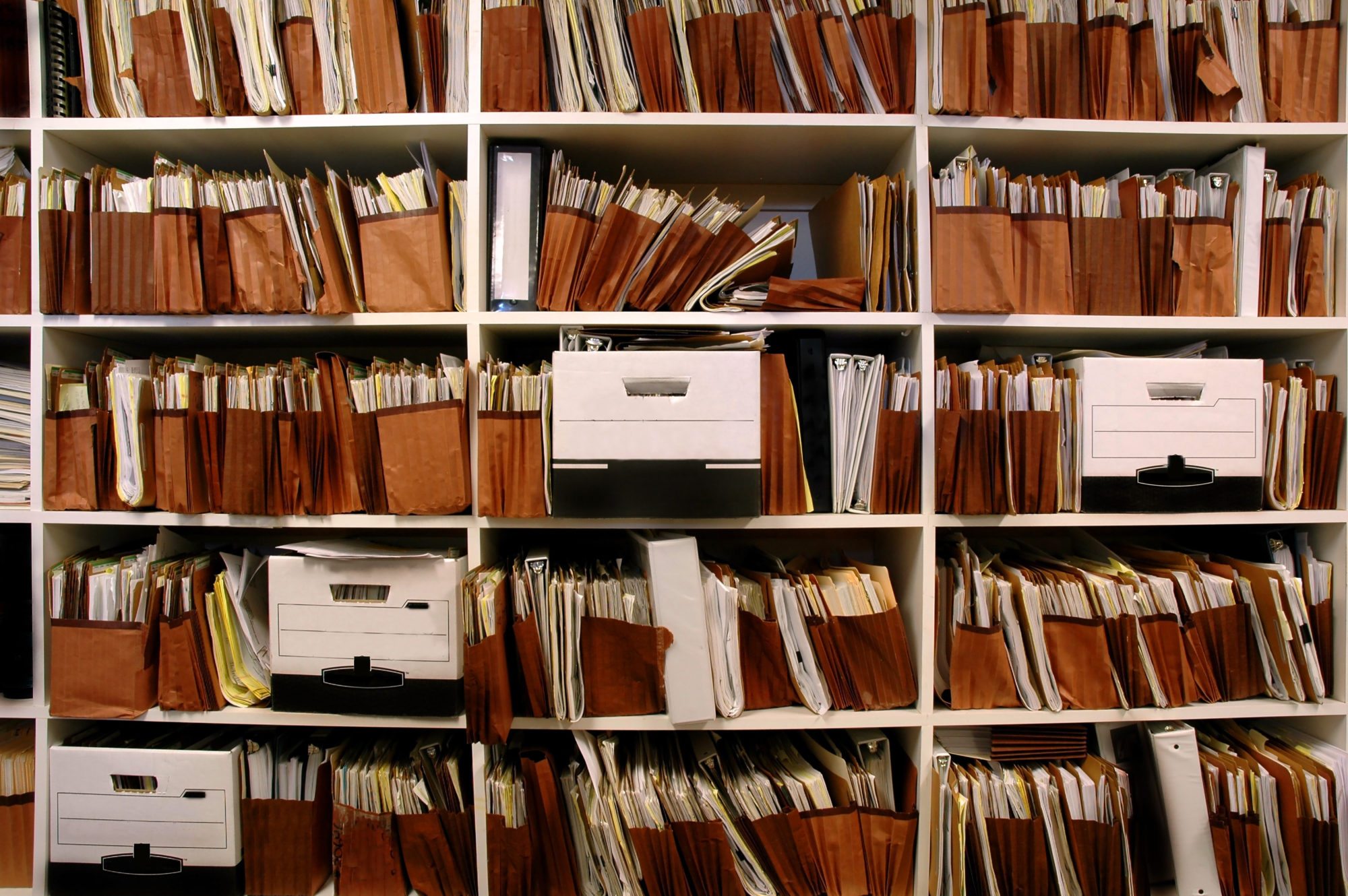 S.C. first circuit solicitor David Pascoe has served GOP leaders in the state’s House of Representatives with a fresh subpoena, sources close to his ongoing investigation tell FITSNews.  The document – which was received by the House last week – reportedly seeks numerous additional documents in connection with Pascoe’s high-profile probe of public corruption at the S.C. State House.

Legislative leaders – as they vowed to do months ago – are complying with the subpoena, we’re told.

News of the subpoena comes just days after we exclusively reported that multiple witnesses had been summoned by Pascoe to provide additional evidence and testimony regarding their knowledge of the matters under investigation.

The subpoena was described by our sources as being fairly broad, although there was at least one clue contained within its document production demands that could conceivably narrow the scope of this particular phase of the investigation.

“There was a gap in some of documents sought,” one source told us.

What sort of gap?  The subpoena – or at least part of it – apparently didn’t compel the production of specific documents dated between 2005-2010.

Why is that significant?

In the spring of 2004, though, Quinn was defeated in a GOP primary by S.C. Rep. Nathan Ballentine – and was out of office for the next six years.  In 2010 he was elected to the House again – this time to represent S.C. District 69 (map).  He’s held that seat ever since. 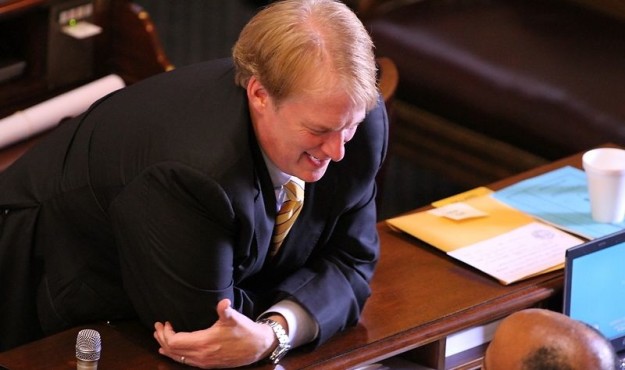 The alignment of Quinn’s hiatus from the House and the gap in this particular subpoena is the latest bit of information that could spell trouble for the veteran lawmaker – who is the crown prince of what is arguably the most powerful political empire in the state, “The Quinndom.”

We’re talking big money, people.  And big influence.  But is “The Quinndom” playing by the rules in exercising its tremendous power?

Along with his father – neo-Confederate Republican consultant Richard Quinn – the 51-year-old lawmaker was reportedly named in the still-secret pages of a redacted December 2013 S.C. State Law Enforcement Division (SLED) report.  That document formed the basis for the ongoing Pascoe investigation, and news of the Quinns’ rumored inclusion in its hidden pages – like so many aspects of this probe – broke exclusively on this website.

Pascoe’s investigation has already brought down powerful former S.C. Speaker of the House Bobby Harrell, who resigned his influential leadership post in October 2014 after pleading guilty to six ethics violations.  More recently, he leveled far more serious charges against State Rep. Jimmy Merrill of Daniel Island, S.C. – who was slapped with a sweeping thirty-count indictment in December that could land him in jail for more than six decades.

Additional charges could still be forthcoming against Merrill, who has publicly proclaimed his innocence (even as some have suggested he is following the lead of Harrell and cutting a deal with prosecutors).

The real question?  The breadth and depth of the probe.

So far the latter view appears to be more accurate – although time will tell.

Aside from members of the S.C. General Assembly, there’s also well-founded speculation that Pascoe’s investigation is eyeing S.C. attorney general Alan Wilson – who attempted unsuccessfully to shut the probe down last spring.  Not only that, the sheer scope of the Merrill indictments gave rise to speculation that Pascoe could be looking at the 2012 ethics case of former governor (and U.S. ambassador to the United Nations) Nikki Haley – whose self-serving conduct during her tenure in the S.C. House was eerily-similar to Merrill’s.

As we exclusively reported two months ago, in addition to getting paid by multiple interests with business before the state – Haley benefited from some exceedingly selective justice during a 2012 show trial held by her former colleagues in the S.C. House of Representatives.

Again … time well tell who is targeted (and taken out) as a result of the probe.

Obviously Quinn supporters are spinning hard to shore up their position against the cacophony of noise enveloping them … although this subpoena revelation is unlikely to assist those efforts.

Stay tuned.  This website has been on the leading edge of the major developments associated with this investigation, a role we look forward to continuing over the months to come.