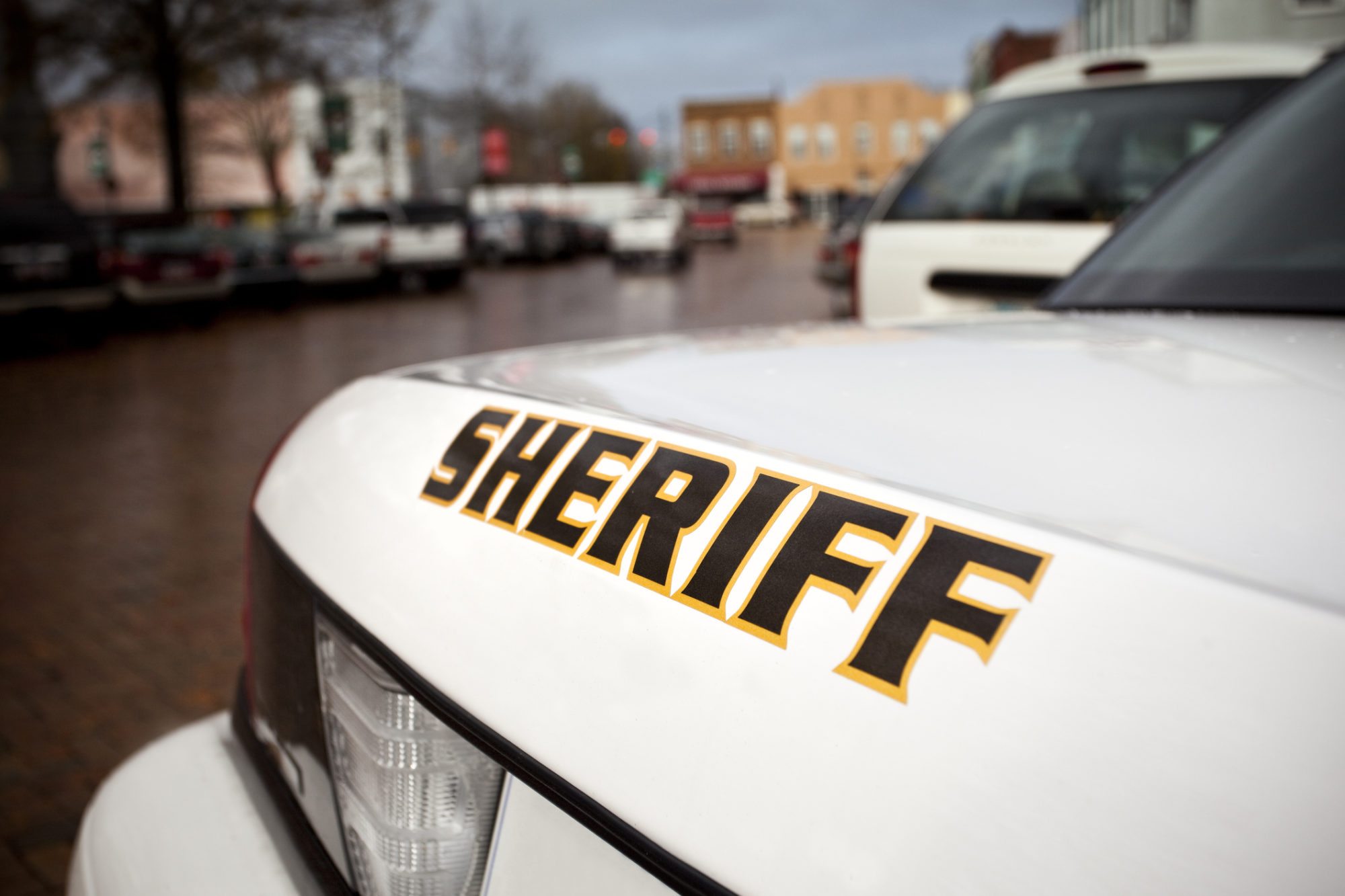 IS STATE HOUSE ANTI-CORRUPTION INVESTIGATION WORKING AGAINST THE CLOCK?

The ongoing public corruption investigation of S.C. first circuit solicitor David Pascoe has renewed the faith of many in the Palmetto State who previously thought their self-serving elected officials were above the law and immune to the consequences of their bad behavior.

Lawmakers have historically policed themselves  – a process that has produced a most dubious definition of “justice.”

Pascoe’s investigation has flipped this script.  In October 2014, his probe brought down powerful former S.C. Speaker of the House Bobby Harrell on six ethics counts.  Harrell then turned state’s evidence after resigning his influential office in October 2014.

More indictments are expected in the Merrill case.

Pascoe’s next target?  Most S.C. State House observers are eyeing S.C. Rep. Rick Quinn, who along with his father – neo-Confederate Republican consultant Richard Quinn – was reportedly named in the still-secret pages of a S.C. State Law Enforcement Division (SLED) document back in December of 2013.

This document has served as the basis of the current investigation – which Pascoe has had to fight to continue.

Without offering an explanation, though, S.C. attorney general Alan Wilson barred Pascoe access to the grand jury room.  Then he fired him – and tried to replace him with a different prosecutor (one who declined to take the job).  Wilson then clumsy attempted to politicize the case – angrily (and baselessly) attacking Pascoe’s integrity.

It was all for naught, though.  Pascoe took the case to the S.C. Supreme Court – and won. 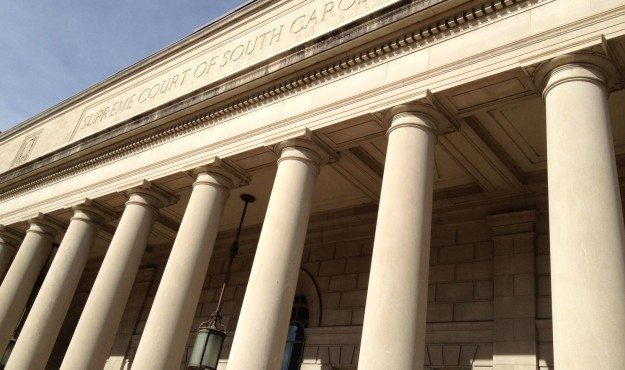 At every step of the way, Pascoe has been backed by Keel and Newman.  He needed – and received – their signatures to convene his grand jury, and he has relied on Keel’s SLED investigators to do much of the heavy lifting in this case.

Will he be able to rely on SLED’s support moving forward?  Especially in the event his investigation decides to move on to higher-value targets?

Allies of the Quinns – whose influential political empire is known as the “Quinndom” – tell FITSNews that last month’s elevation of Henry McMaster to the office of governor of South Carolina was a “godsend” to their cause.

Not only do they expect McMaster to reign unchallenged for a decade, but they believe Wilson will be reelected attorney general in 2018.

“We’re not going anywhere – and if you don’t believe that just follow the money,” one Quinn disciple told us.  “Alan is running for reelection and getting huge financial support. You think he would campaign and those donors would give to him if there were any chance he was getting indicted?

“Rumors of our demise have been greatly exaggerated,” the Quinn envoy added, noting that many inside the S.C. State House who have been staking their futures on an imminent Quinn collapse are now “hedging their bets.”

One reason?  At some point in the not-too-distant future, McMaster will be responsible for appointing a new SLED chief to replace Keel – whose term expires in January 2018.

Keel was first appointed by former governor Nikki Haley in June 2011 – filling the unexpired term of former SLED chief Reggie Lloyd.  He was then reappointed by Haley to a full six-year term beginning in January 2012.

This website has had its differences with Keel (whose ascension as SLED chief we endorsed back in 2011).  We’ve blasted him for wasting taxpayer time and resources fighting against medical marijuana and industrial hemp bills.  We’ve also occasionally questioned his commitment to the enforcement of the state’s video poker laws.

Having said that, Keel and his agents have been critical, consistent allies in Pascoe’s fight against corruption at the S.C. State House.  SLED has not only provided extensive research and investigatory resources to Pascoe’s probe, but Keel himself has never flinched (so far as we know) when it came time to start holding corrupt lawmakers accountable for the violations the investigation has uncovered.

And with Keel in office for another year (barring any unforeseen eventuality), it would certainly appear as though the Quinns are the ones working against the clock, not Pascoe.