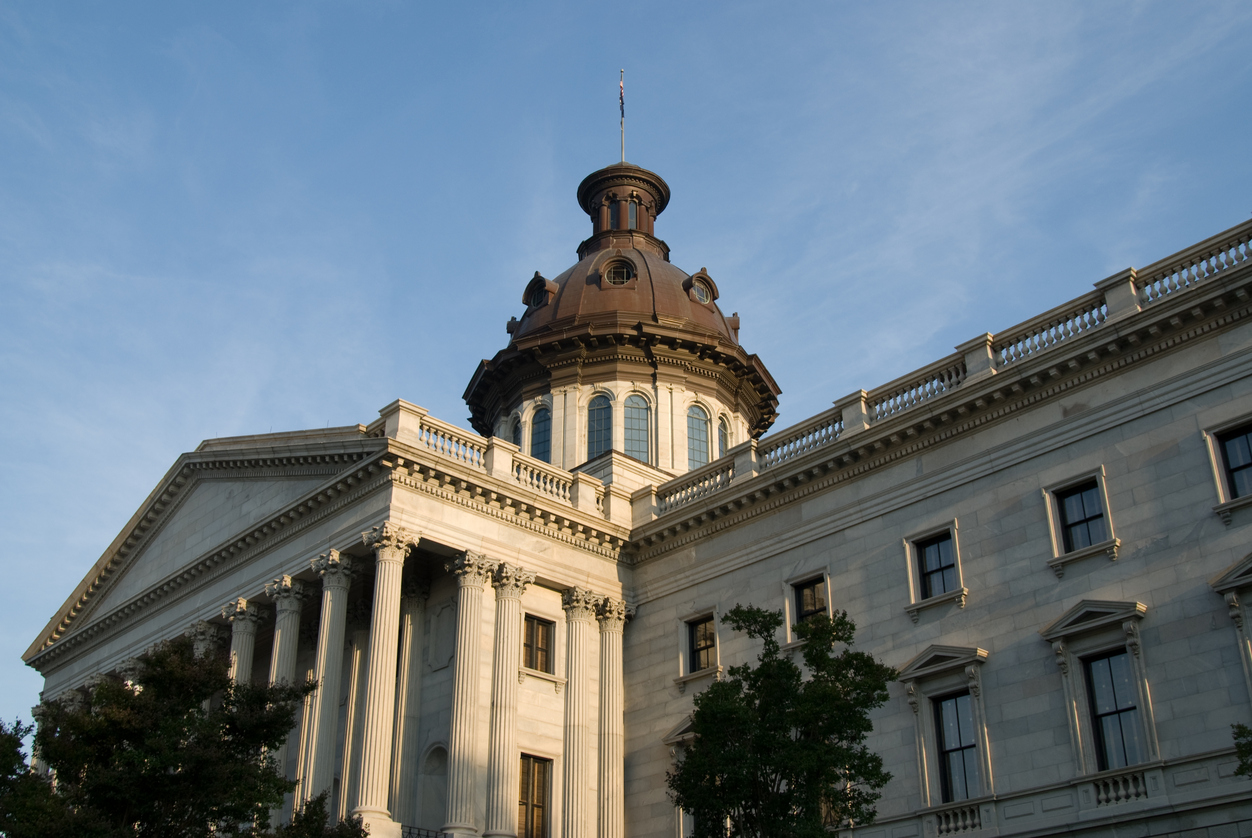 Attorneys for embattled S.C. Rep. Jimmy Merrill have been meeting with prosecutors this week in an effort to negotiate a plea agreement related to the thirty public corruption charges brought against the veteran lawmaker from Daniel Island, S.C.

If convicted on these charges, Merrill could face more than sixty years in prison.

Publicly, Merrill has been defiant in the face of the allegations – insisting he did nothing wrong and claiming he received written permission from government lawyers (including the S.C. attorney general’s office) to engage in his pay-to-play behavior.

Also working in his favor?  The fact S.C. governor Nikki Haley did basically the same thing during her tenure in the S.C. House of Representatives – and got off scot free (although that process is now receiving fresh scrutiny).

Privately, though, we’re told efforts are underway to cut a deal.

One of Merrill’s attorneys, Matthew Hubbell, is very close to S.C. first circuit solicitor David Pascoe – who is heading up the ongoing investigation into alleged public corruption at the S.C. State House.

“Hubbell worked with Pascoe on numerous cases,” a source familiar with the investigation told us.  “I wouldn’t be surprised if a deal is cut.”

Merrill has already provided investigators with some information about the activities of other legislative leaders.  According to sources familiar with the still-secret sections of an investigatory report prepared in December 2013 by the S.C. State Law Enforcement Division (SLED), Merrill discussed the alleged activities of former S.C. majority leader Rick Quinn and his father, influential neo-Confederate consultant Richard Quinn.

The younger Quinn is widely believed to be the next lawmaker in line to be indicted in connection with the investigation. 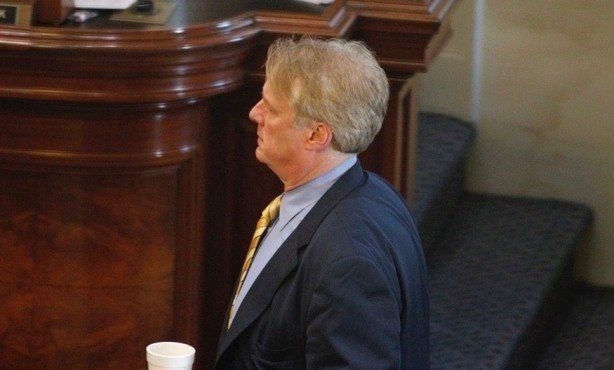 What else does Merrill know?  And will he spill it?  And what sort of consideration will he receive in the event he does cooperate with investigators?

These are obviously crucial questions to consider as this investigation ramps up – and faces new questions about its scope.

To recap: In October of 2014, Pascoe successfully prosecuted former S.C. Speaker of the House Bobby Harrell, who pleaded guilty to six ethics violations and resigned his influential office.  Pascoe received the Harrell case from Republican S.C. attorney general Alan Wilson, who at the time was viewed as a rising star in the Palmetto political universe.

As part of his plea deal, Harrell agreed to cooperate with the ongoing investigation – and earlier this year we reported that he (and several of his former aides) had been called to testify in conjunction with the case.

In July of 2015, Pascoe received another referral from Wilson’s office to investigate unnamed members of the S.C. General Assembly.  This is the referral that has led us to the latest round of indictments – although it hasn’t exactly been smooth sailing.

Pascoe, a Democrat, won the right to continue his investigation earlier this year after Wilson meddled with it – and then tried unsuccessfully to shut it down.

What motivated his obstructionism?

Well, we know Merrill and Quinn are among Wilson’s closest political allies … but is there something more to this story?

As #ProbeGate enters its fourth calendar year, the stakes are higher than ever … for Merrill, Quinn, Wilson and Haley. Not to mention for the public’s ongoing faith in its leaders.