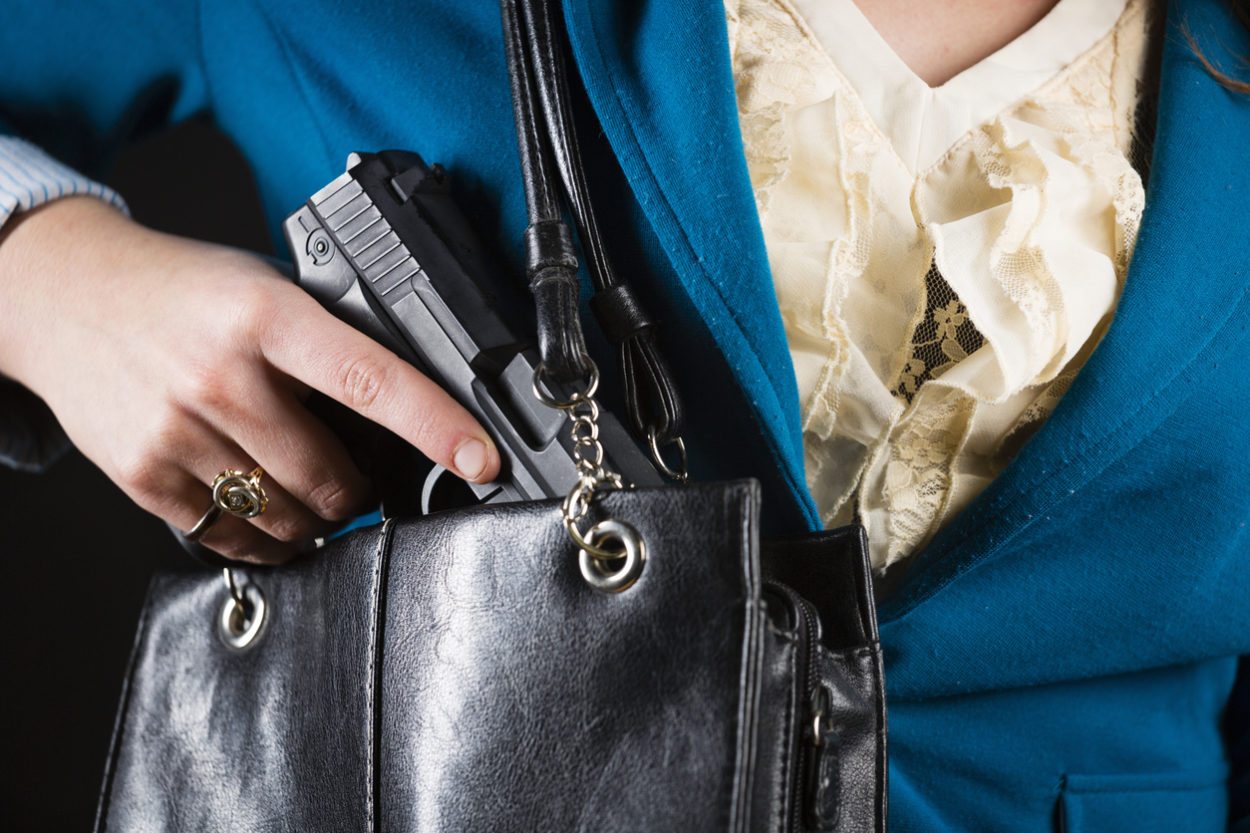 A piece of pro-gun legislation in South Carolina would dramatically expand the rights of individuals who possess concealed weapons permit (CWP).

The bill – S. 88 – would allow CWP holders to carry their weapons in child daycares, preschools, schools, college buildings, churches and hospitals. It would also create a cause of action for CWP holders whose guns were stripped from them.

… a premises owner or a person in legal possession of a premises who posts a sign, in compliance with this chapter, that prohibits the carrying of a concealable weapon on the premises, is strictly liable for any injury sustained by a concealed weapon permit holder from the perpetrator of a crime while on a posted premises. A premises owner who is subject to this provision is civilly liable to compensate the permit holder for damages from injuries that are sustained and all attorney fees and costs incurred in any action the permit holder files against the owner or person in possession of the posted premises.

Of course the legislation – sponsored by S.C. Senator Danny Verdin – contains a troubling caveat requiring CWP holders to affix an identifying sticker on their vehicles.

Hmmmm … that kind of defeats the purpose of “concealed” carry, doesn’t it?

One source told us the proposed sticker was the equivalent of “a scarlet letter (being) plastered on their license plate.”

“Not to mention the huge increase in potential theft of guns from vehicles parked outside of locations that don’t allow carry within their facilities,” the source added.

We agree … on both counts.

We support Verdin’s efforts to enhance public safety by exposing the folly of “gun-free zones.”  But such commendable legislation should not contain provisions that erode the liberty and safety of gun owners – or encourage theft.

Verdin’s bill has been referred to the S.C. Senate judiciary committee, which is chaired by S.C. Senator Luke Rankin.  Hopefully Rankin’s panel will remove this offending language prior to advancing the legislation to the floor of the Senate.