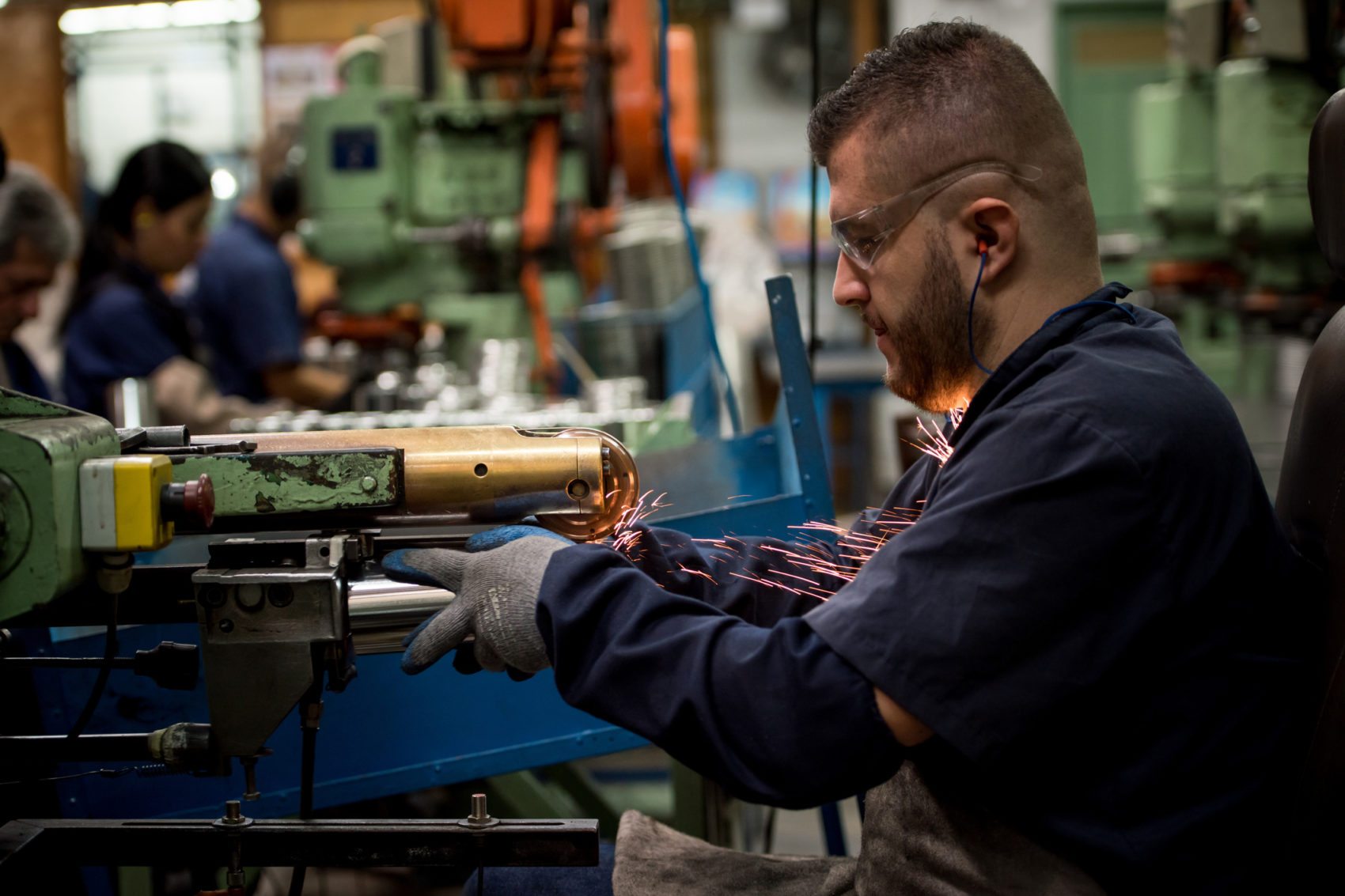 The more things change … the more they stay the same.

When it comes to the numbers that matters, anyway …

Within the last month America has elected a new president and the state of South Carolina is facing a potentially dramatic upheaval in its own leadership as a result.

Did any of that matter to the state’s perpetually struggling economy?  No …

South Carolina’s labor participation rate – i.e. the percentage of working-age South Carolinians who are either employed or actively looking for a job – held steady at 59.1 percent for the third consecutive month in October (September’s data was originally projected at 59 percent but has been marginally revised upward).

Only eight states have worse labor participation rates than South Carolina – and the Palmetto State’s rate lags well-behind the national mark of 62.8 percent (which itself is hovering at four-decade lows).

Labor participation peaked under S.C. governor Nikki Haley at 60.3 percent in mid-2011.  It dipped below the 60 percent mark in December 2011, though, and has remained below this threshold ever since.  During the early 1990s, the measure reached as high as 68.5 percent.

So much for Haley’s claim to be America’s “Jobs Governor.”

Will expanding the status quo solve any of that?  Hell no.

Unfortunately, Haley and her fellow Republicans believe now is a good time to raise taxes and continue the state’s profligate spending and unconstitutional borrowing – although Haley is likely give way to another establishment GOP official early next year.

Can Henry McMaster turn things around?