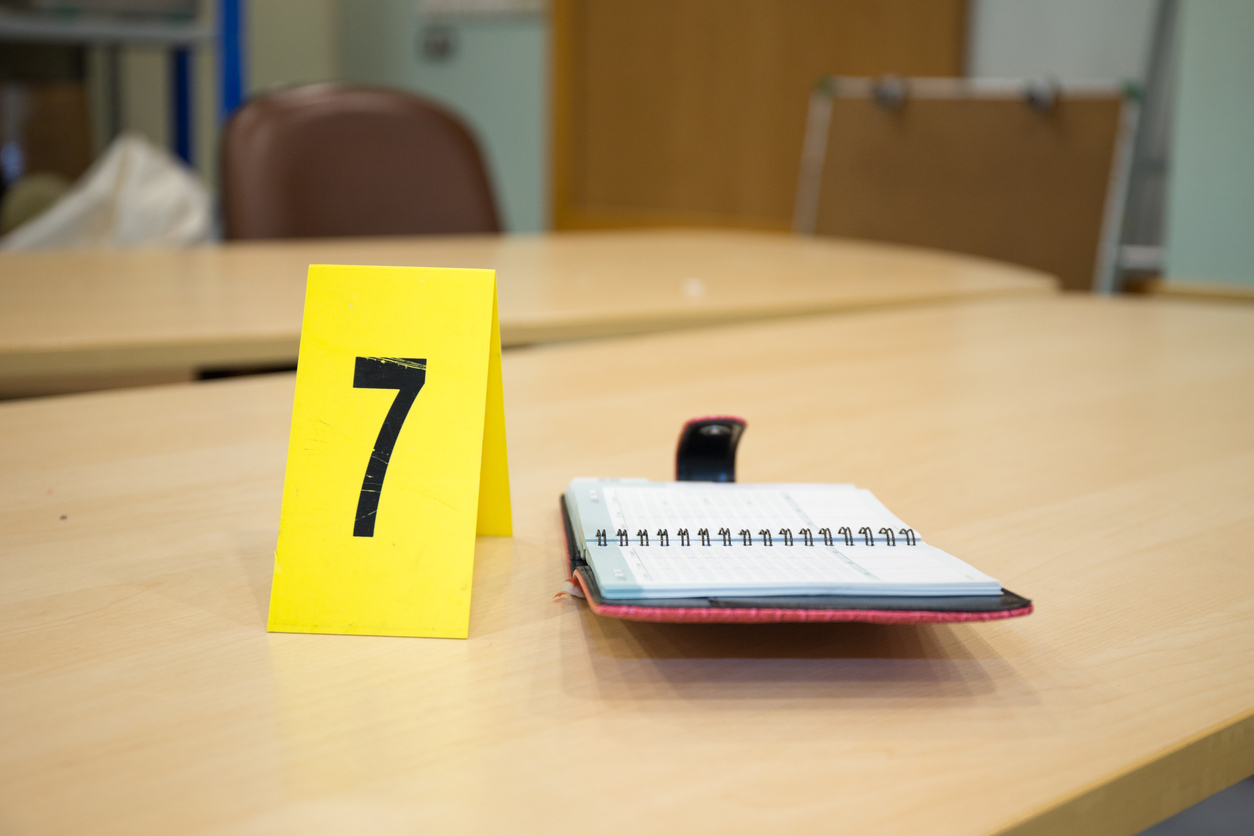 Audits of county evidence rooms are routine in South Carolina … at least whenever a new sheriff comes to town.

These investigations are conducted by the S.C. State Law Enforcement Division (SLED), which will be performing at least a dozen such inventories this month.

One such audit will commence next week in Laurens County, S.C., where an exceedingly contentious election resulted in the ouster of incumbent Ricky Chastain and the ascension of Don Reynolds.

While this drama-filled election is over … the drama isn’t.

We’re referring, of course, to rumors of a massive anti-corruption investigation that’s reportedly underway in the county – one involving the ex-sheriff and several other local elected officials.

Will the upcoming “routine audit” of the sheriff’s office fan those flames?

According to our sources, SLED agents are likely to uncover multiple irregularities when they pore through Chastain’s evidence room (and specifically his agency’s weapons cache).

“Departmentally owned guns are reportedly missing … over half of them are estimated to have been pilfered,” one source familiar with the situation tells us.

SLED’s audit will begin the day after Christmas – and will take roughly a week to complete.  Stay tuned … we’ll be sure to let our readers know what (if anything) is uncovered.