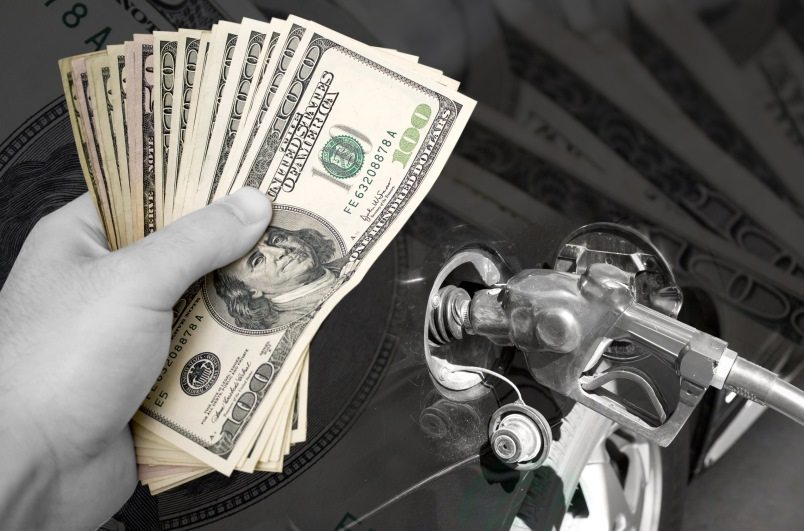 You would expect the top columnist at South Carolina’s largest newspaper to know his ass from his elbow when it came to opining on state government.

Brian Hicks of The (Charleston, S.C.) Post and Courier apparently doesn’t, though … and as a result had to be taken back to school this week by S.C. Senator Tom Davis.

Earlier this month Hicks – as part of the latest salvo in the liberal establishment’s bid to raise the S.C. gas tax by a whopping 125 percent – falsely accused Davis of unilaterally blocking this tax increase against the will of the rest of the chamber.

Specifically, Hicks accused Davis of using his senatorial prerogative to place a “minority report” on the proposed gas tax hike – which would have stopped the bill dead in its tracks without so much as a second of debate.

(For more on how that process works, click HERE).

Hicks’ goal appears to have been painting Davis as acting in isolation (i.e. obstruction) against a tax hike the rest of the chamber wanted to pass … portraying him as some fringe Tea Party whack-a-doodle holding up “progress.”

Is that what really happened, though?  Absolutely not.

“Many state senators, usually those in the minority party, routinely tie up bills in perpetuity with such a unilateral hold; however, I do not. I never have, and I never will,” Davis wrote in a letter to the editor of Hicks’ paper. “In fact, I have been a vocal advocate of amending this rule, which is in the process of being reviewed.”

What Davis really did was filibuster the gas tax hike (twice actually), “pointing out that annual spending on our roads has increased from $1 billion in 2009 to $2.3 billion in the current fiscal year, and showing how much of this 130 percent increase went to build unnecessary new roads instead of improving, repairing and maintaining the roads we already have.”

In other words Davis didn’t shut down a debate, he created one … one that was long-overdue, too.

Oh, and contrary to Hicks’ assertion, he didn’t do it alone.  For Davis to keep his filibuster going, he needed to maintain the support of at least 22 other Senators at all times – or risk being “sat down” by the chamber’s liberal leaders (who are now trying to change the rules in an effort to sit him down permanently).

“In the case of my filibuster of the gas-tax hike, (the Senate) never voted to sit me down; in fact, the high-water mark for cloture votes in regard to my filibuster was only nine,” Davis wrote.

Of course don’t ask Hicks how that process works, either … because he doesn’t know.  In fact Hicks incorrectly stated in his column that shutting down filibusters required a two-thirds vote of the State Senate.

Sheesh.  Either Hicks got his education at a government-run school in South Carolina – or he’s been shilling for them for far too long.

Look … we get that Hicks is part of the “raise the gas tax at all costs” crowd.  And he’s entitled to his opinion.

What is he not entitled to, though?  His own facts.

Gas tax supporters have been cheating and stealing for years.  Guess we can now add lying to the list …

And sadly, we suspect this is just the beginning of a lengthy parade of lies and distortions aimed at pushing this tax hike through in 2017.  Like when Hicks and his liberal buddies talk about how South Carolina has the lowest gas tax in America – yet neglect to add that our dirt poor population pays a higher percentage of its income on fuel than residents of all but two other states.

We’re just getting warmed up, too.  Unlike Hicks and his paper, this website will continue to fight for taxpayers – not the corrupt elites who are ripping them off.  And we’ll continue having the back of elected officials like Davis who are fighting for taxpayers, too.