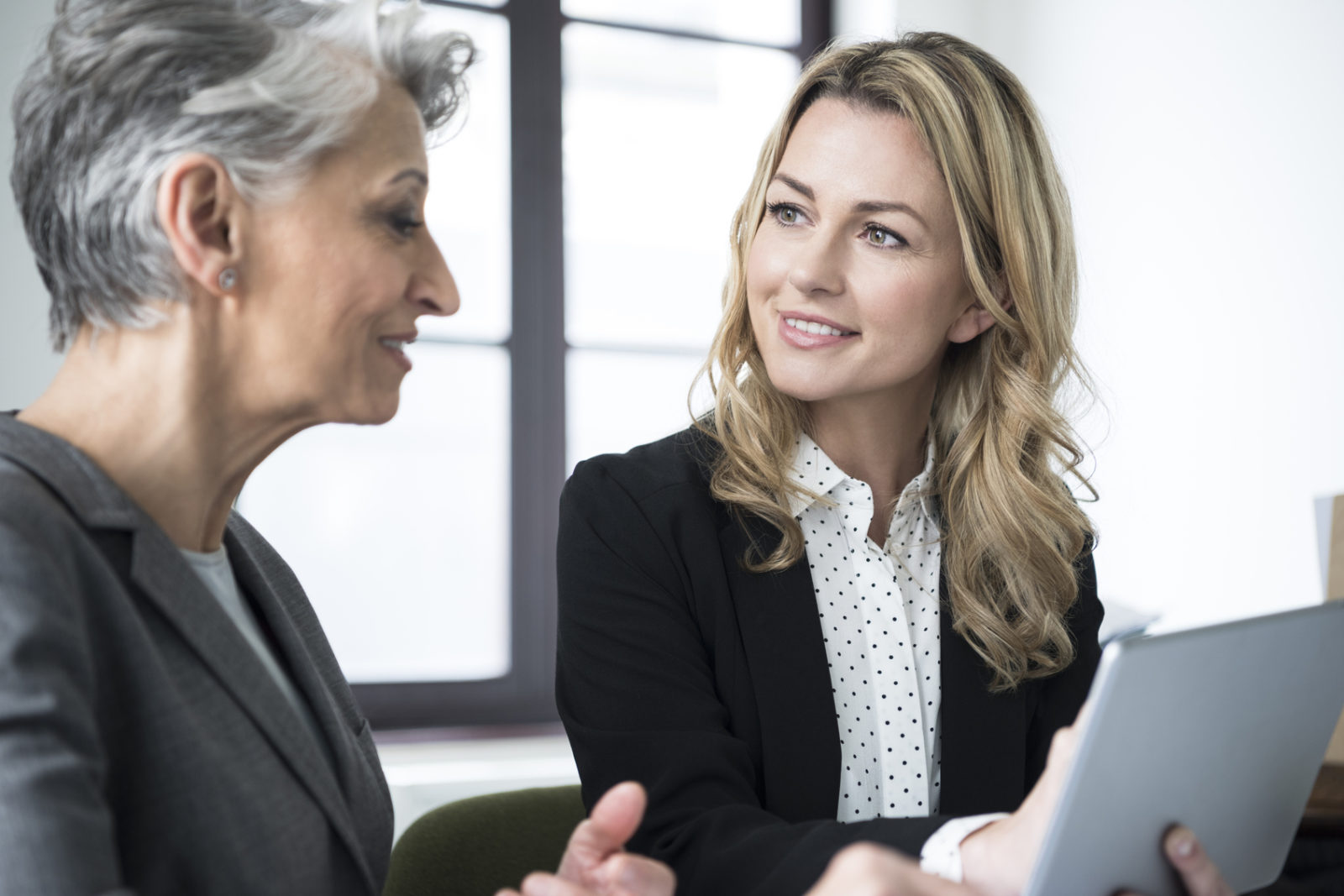 The final government jobs report prior to next Tuesday’s elections is in … and the numbers aren’t good.

Not great … but not terrible.

However the data (.pdf) showed a marked uptick in the number of working age Americans who are not part of the labor force.  This key indicator rose by 425,000 to a whopping 94.6 million – nearly setting a new record. 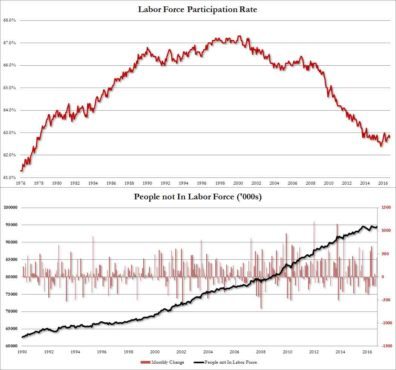 According to Zero Hedge, the data “suggests that the exodus of Americans out of the labor force has resumed.”

Some good news?  Average hourly wages ticked up by 0.4 percent – beating the estimate of 0.3 percent.  September’s hourly wage growth was also upgraded from 0.2 percent to 0.3 percent.

Still, with so many working age citizens not participating in the economy it’s easy to see why the consumer economy continues to struggle.

We’ve said it before, we’ll say it again … the American economy is never going to break out of its current malaise unless there is a radical reorientation of thinking in Washington D.C.

What that means is no more unrestrained deficit spending, no more crony capitalist trade deals, no more perpetual incentivizing of dependency, no more wide open borders, no more incessant global warmongering, no more socialized medicine and no more ill-conceived money-printing.

When it comes to the radical reorientation we believe is necessary to achieve better economic outcomes, next Tuesday’s choice for president is obvious.